What Are The New "Big 3 Shonen" Series?

For years the "big 3" were undisputed, but 2 have come to an end and new challengers have risen 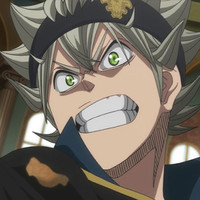 When you hear “The Big 3”, your brain immediately conjures up images of pirates, ninjas, and shinigami. While the Straw Hat crew continues its voyage towards new adventures and hidden treasure, Naruto has settled down and passed along the next adventure to his son, and Ichigo and crew have settled into a less hectic life, it's nearly impossible to bring up anime in any circle and not find a dedicated devotee of Naruto, Bleach, or One Piece. 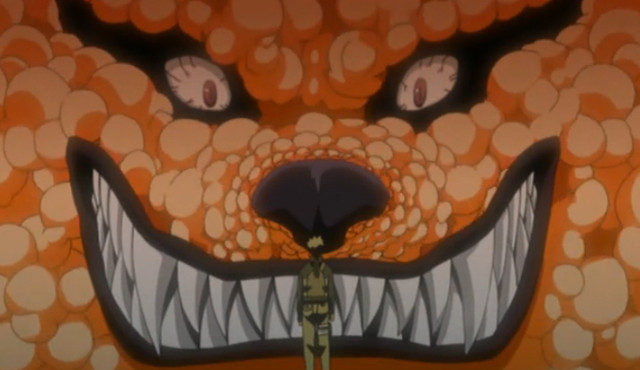 It’s coming up 4 years since Naruto’s journey ended, and nearly 2 years since Bleach came to a close. The question has since been heavily debated in the anime community: what anime is worthy of sitting atop the Big 3 throne next to One Piece? 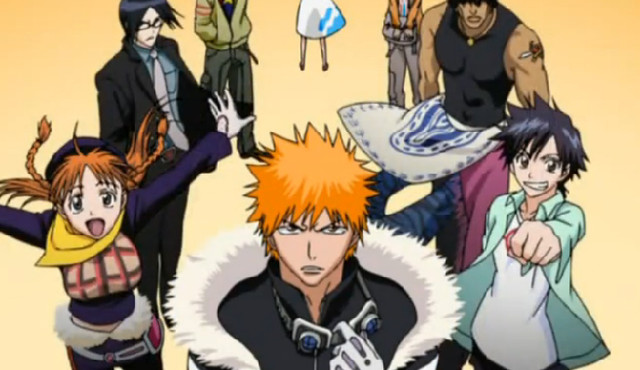 To be crowned as one of the Big 3, you must have heart, adventure, and characters. The way I see it, there are two series barrelling towards greatness with absolutely no intention of slowing down. 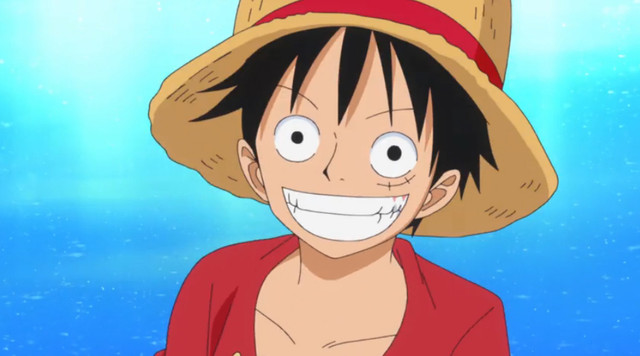 One Piece almost needs no introduction. As the single most popular ongoing shonen series - going as far as not only having the most copies in print, but holding a Guiness World Record for doing so - One Piece not only sits atop the throne of the Big 3: it has the biggest crown!

As the adventure for One Piece stetches throughout the Grand Line, Luffy and crew face countless adventures on their search for One Piece. Their search takes them through the deep reaches of the world, through cities, mountains, and deserts. They face a wide variety of enemies ranging from goofy to frightening, whether they're in one-off standoffs or full on pirate wars. I mean, come on - you can't sit there and honestly tell yourself the term pirate war doesn't entice you. 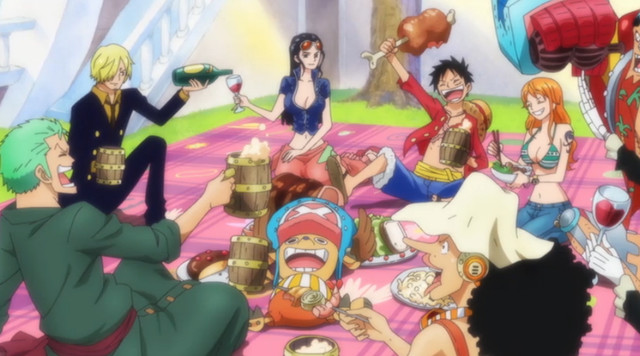 It's impossible to deny One Piece's spot in the Big 3, and it's certainly a well-deserved one. The real question is, who are the inheritors to the seats on either side of it? 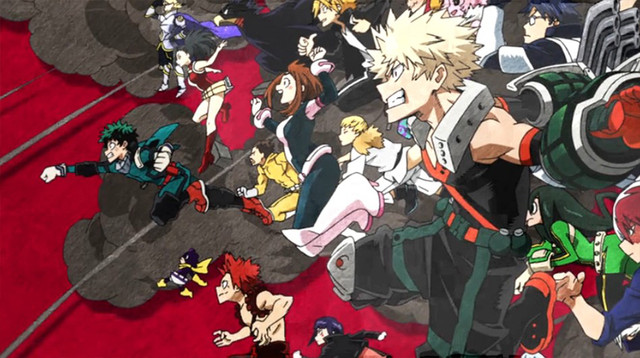 With an impressive anime adaptation by Studio Bones, an engaging story, and a plethora of characters that provides someone for everyone to love, My Hero Academia has rapidly risen to anime ubiquity. It’s impossible to walk through a convention floor without seeing at least ten Todoroki or Froppy cosplayers. I’m willing to bet that you even know the words to Peace Sign off by heart (and comment if you don’t, for my own curiousity).

My Hero Academia offers something for veteran anime fans and newcomers alike. It has plenty of lovable, unique characters that makes it impossible not to have a favourite. It has the perfect underdog story in Midoriya's rise from hero fanboy to hero-in-training. It has action that will leave you breathless while you wait for your heart to slow down. The world of My Hero Academia not only dives into every superhero fan's fantasy of a hero-riddled society - it goes a step further by making you scratch at the screen in hopes you'll fall into the world and never come back.

My Hero Academia is natural for Naruto's spot, with the two sharing quite a few similarities. Midoriya and Naruto are both big dreamers who strive to be special so they can help others, and to be liked by their peers. Bakugo and Sasuke are the power-hungry bad boy rivals who are badgered over friendship, whether they want it or not. Ochako and Sakura both gain strength and determination from their respective series’ main character, and strive to be better for their sake. There are even parallels between relationships in the two series, including Deku & Kota / Naruto & Inari (or Konohamaru), and Deku & Gran Torino / Naruto & Jiraiya. 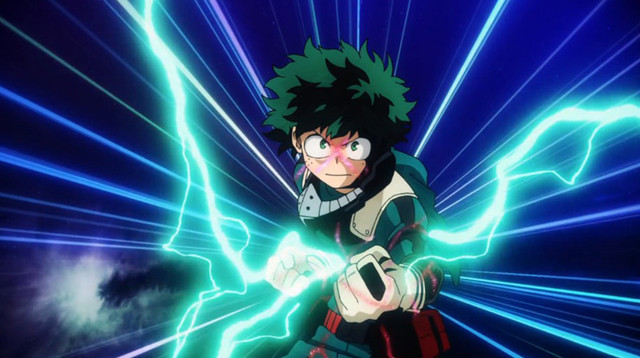 While Naruto has half of a thousand chapters and hundreds of episodes on My Hero Academia, the dedication of both fanbases is enough to prove that these are both shows fans will come to cherish dearly for years to come. 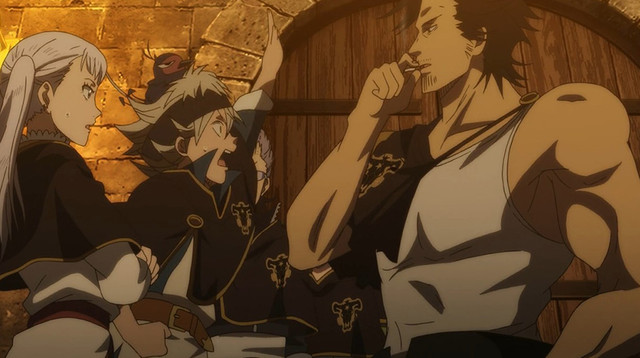 If you're not familiar with Yuki Tabata’s tale of never giving up and the strength that comes with proving the naysayers wrong, Black Clover might look like your standard shonen adventure series in which the protagonist, Asta, shouts to defeat his opponents.

In reality, Black Clover is a charming story about two orphans who rise above prejudice and preconceived biases to protect their kingdom and prove anyone can be destined for greatness. Asta and Yuno, while taking their starkly different paths toward the coveted throne of the Wizard King, tackle any obstacle with the same level of courage and compassion for their fellow Magic Knights and Clover Kingdom citizens alike. While tackling the various threats that come their way, Asta and Yuno's rivalry only further strengthens their relationship. The glory of having guts in Black Clover is that you'll not only launch yourself further ahead, but you'll find yourself having friends who've got your back no matter what. 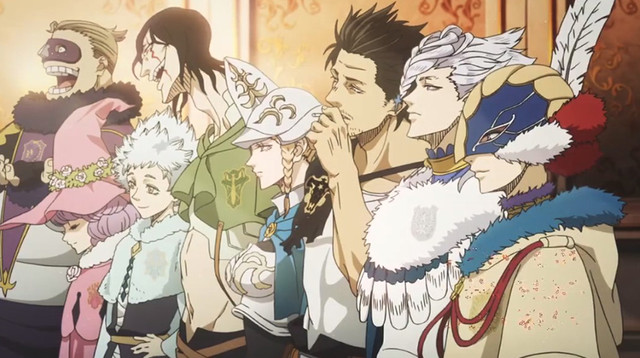 I found a few similarities between Black Clover and Bleach, especially in the hierarchical system employed to protect the world (Magic Knight Squads and Gotei 13). There's also a very key similarity between Asta and Ichigo which you'll come to discover in due time.

One of the key selling points of Black Clover tends to be the short, concise story arcs. Yuki Tabata wastes no time throwing the ragtag Black Bulls through a number of trials and tribulations, while expanding on a world still so shrouded in mystery. So while we tag along through the Clover Kingdom, we rarely have a moment to stop and smell the flowers. When you're gunning for greatness, who has the time anyway. 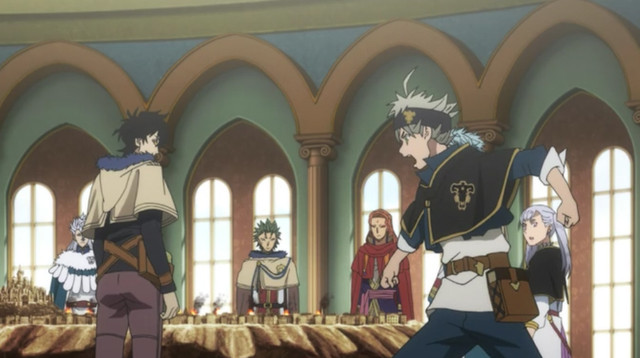 I can only hope in one year, five years, or even 10 years time that we can revisit this topic, and look at the U.A. Heroes and the Black Bulls with the same level of fondness as we do the shinobi of Konohagakure and the Soul Reapers of the Soul Society. One Piece will probably still be going. 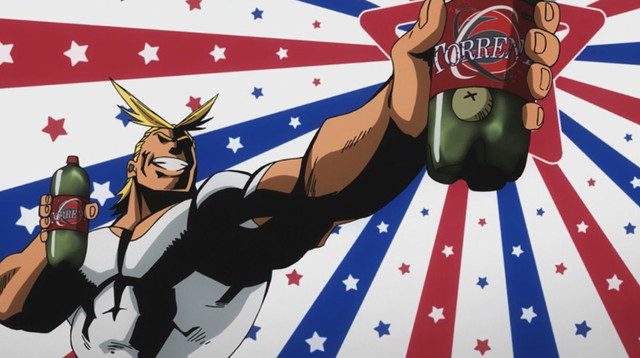 There are years of adventure ahead of us all to look forward to. More villains to fight. More kingdoms to explore. More treasure to find. I, for one, am excited to see where we're headed.

Zach Godin writes about the manga he reads and collects over at his website, Uchuu Shelf. Feel free to say hi on Twitter: @zachjgodin

Tags
black clover, my hero academia, one piece
« Previous Post
"PUNCH LINE" Game Heads to the West This Summer
Next Post »
Megalo Boxing is Even Better than the Real Thing
Other Top News
176 Comments
Sort by: