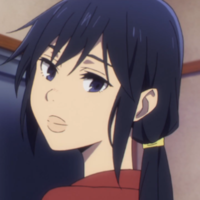 Mother’s Day is coming up, and you want to treat your mom to something nice. You have dinner planned and flowers ready, but your mom wants to watch something with you. She asks about the thing she knows you love – anime. Problem is, you can’t show your mom a lot of the anime you watch, can you? Telling her vague snippets is one thing, watching it with her is a different story. You start to panic as you wonder, what can you show your mom? How can you avoid the dreaded stare of judgment?

We’ve got you covered.

Today’s Menu For The Emiya Family is a new release, a fresh installment in the Fate series. You’re not showing your mom Fate/Stay Night or Fate/Zero, but this entry into the Fate franchise is pleasant and mundane. It’s a slice of life where there’s no Holy Grail War happening, so everyone in Fuyuki is enjoying a normal existence. We all know how talented Emiya is at cooking and this series makes that absolutely clear. All in all, it's a family-friendly series that’s nice to watch. Plus, if your mom likes to cook, maybe she'll get some ideas! 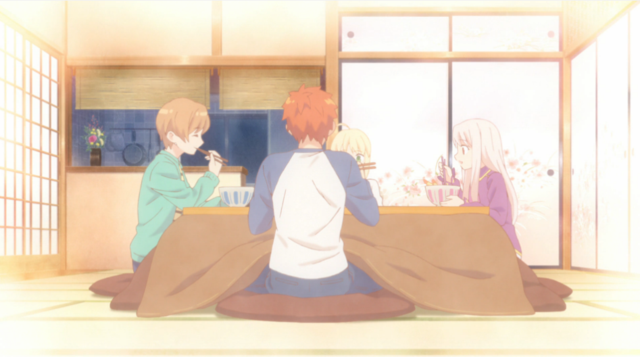 A lot of shoujo is fun, but probably a little too tropey to show to your mom. On the other hand, there’s Chihayafuru, a josei series that combines the appeal of sports anime and shoujo romance – a little bit of hot blooded desire to make it to the top, a little bit of young love. It features a tight-knit cast where none of the characters feel superfluous. Your mom may not know what karuta is, but she can still enjoy the characters’ passions and the different motivations they have in wanting to succeed.

So, action might not be your mom’s thing. If that’s the case, she might enjoy a more serene series. Down to the soundtrack, Mushi-shi is very quiet. It mixes mystery and horror, but never crosses into thriller territory. The Mushi are strange creatures, and the series takes the time to understand why they are the way they are. Instead of demonizing them, the Mushi are simply parts of nature. It’s a beautiful and mature story, so if your mom likes even-toned stories, she’ll definitely like this one! 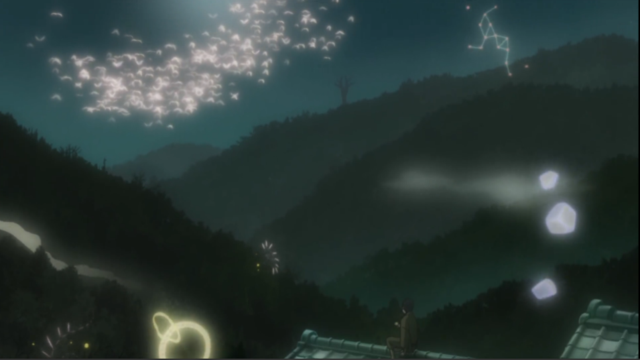 In the same vein of Mushi-shi is Natsume Yujin-cho. It echoes Mushi-shi’s quiet tone, making this another relaxing watch. While Natsume is an orphan, the focus isn’t necessarily on blood, but on the important bonds Natsume builds after finding his grandmother’s book. His journey from loneliness to being surrounded by people who genuinely care for him is a story anyone can appreciate, your mom included.

But let's say your mom does like mysteries and thrillers. If that's the case, ERASED is a much more mature title, centering around a murder mystery. Moms don’t survive very often in anime, and this is sadly no exception – until Satoru goes back in time. As an adult in a child’s body, Satoru gets a second chance, including remembering all the pleasant days with his mom. Satoru’s mom is good to her son, and their tender relationship is one of the highlights of the show. 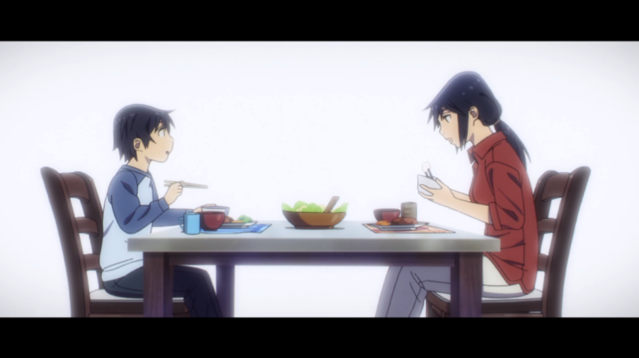 Sailor Moon is a timeless classic – and for good reason. The Sailor Scouts have a variety of personalities and hobbies, and each feel like their own distinct character. They can argue, but instead of focusing on petty squabbles, the series makes it clear that the Scouts mesh well together as a friend group. Sailor Moon Crystal preserves a lot of the charms of the original anime, plus adding its own spin on things, making it a neat entry point into the franchise. Magical girls might not be something your mom is familiar with, but girl power – your mom will definitely like that.

Cardcaptor Sakura is another classic, and with Clear Card running right now, it’s as popular as ever. However, the original is just as good, and still holds up. It may be aimed towards kids, but there’s no reason why teenagers and adults, like your mom, can’t enjoy it too. Unlike the grimdark trend of the magical girl genre these days, Cardcaptor Sakura stands out as a positive, wholehearted series. You want to cheer for Sakura, and your mom will surely feel the same way. 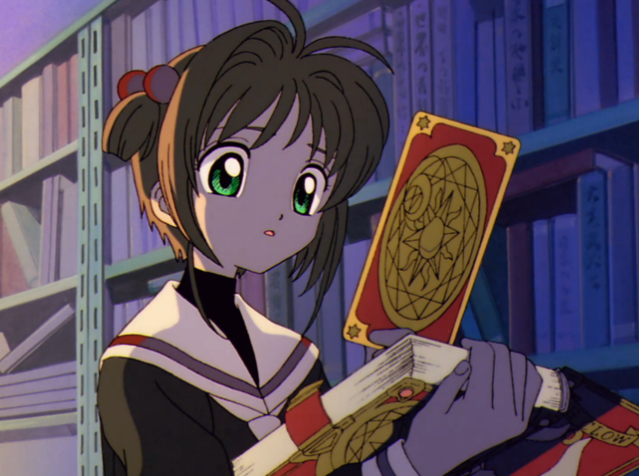 Maybe your mom used to be athletic somehow, or used to be on a sports team when she was younger. If so, then an anime about the sports she used to play would be something she’d enjoy. While there’s a lot of good sports anime out there, we suggest Ping Pong the Animation. This series isn’t just about defying physics, it’s about friendship, growing up, and finding your place in the world. It truly feels like a series aimed at adults, with a more mature and well-told story. Your mom might not have played ping pong, but she can still enjoy what this anime has to say.

Last on our list is Cowboy Bebop. You really can’t go wrong with it. Not only are the characters extremely strong and unique, but this series is a lot of fun. A space western for the ages. It’s been hailed as a gateway into anime for many years now, and that still holds true. Since it’s episodic, your mom can try it out without being roped into a long-term commitment. Actiony, with a great soundtrack to boot, this series is something that anyone can enjoy, and your mom is (probably) no exception. 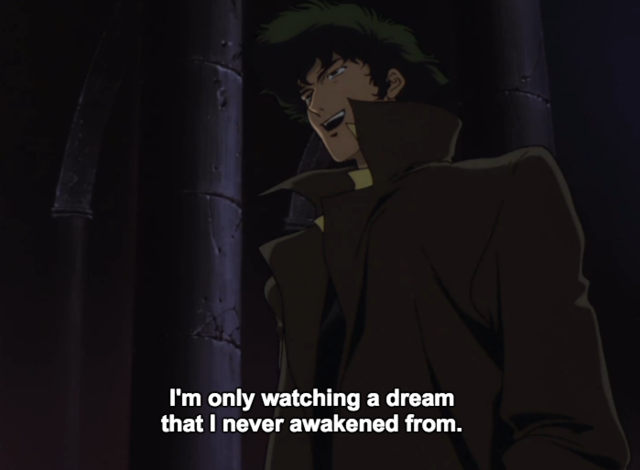 You may not be able to show off a lot of your anime loves to your parents, but that doesn’t mean good titles for sharing aren’t out there. Think about what genres your mom likes and the topics she enjoys, and pick the closest thing on the list. Who knows, maybe your mom might have a fun time too!

Noelle Ogawa is a writer and contributor to Bubbleblabber and Cup of Moe. She can be found on Twitter @noelleogawa.