Meet the Tactical Titans of this Season's Grand Space Opera! 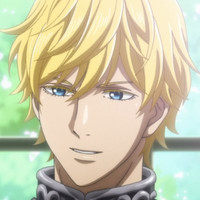 Hello and welcome to Why It Works, where I’m currently feeling pretty bowled over by the scale and tension of this season’s space opera revival, Legend of the Galactic Heroes. Though really, talking about the “scale” of this production might be a little misleading, as it’s turning out to be a far more personal battle than one might have expected. Though the show initially framed itself as the tale of the grand conflict between the Galactic Empire and the Free Planets Alliance, as episodes have stacked up, the differences between those two titans has grown less and less clear. 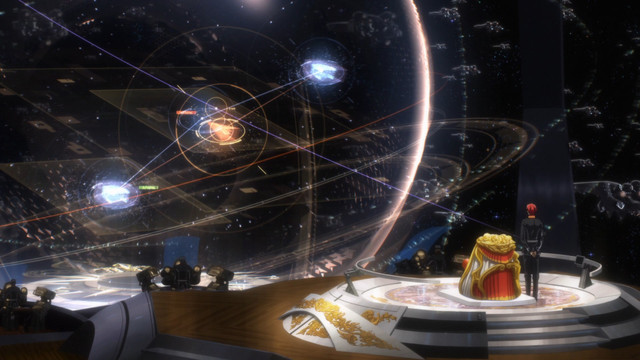 While the totalitarian nature of the Galactic Empire seems self-evident, the Free Planets Alliance has proven itself just as susceptible to bloody-minded fascist tendencies, and the bricks and guns of a propaganda-riled mob can be just as oppressive as any other political instrument. Instead, Galactic Heroes’ main contrast so far has been drawn between its heroes, Reinhard von Musel and Yang Wen-li. Today I’d like to explore how Galactic Heroes builds up this contrast, and how in spite of being intelligent and very self-possessed young men, each of them are also products of their circumstances in their own ways.

As the son of a nobleman growing up in a rigidly hierarchical society, Reinhard has always had an expansive view of what he is capable of. His position has allowed him to believe his own potential is limitless, and the combination of his lofty societal position and his own extreme competence give him the unique privilege of truly believing any talented-enough person could legitimately take over the entire galaxy.

Only those born with both great opportunities and great personal abilities are capable of such ambition – the unfairness of the world grinds it out of most of the rest of us, the naturally arbitrary distribution of wealth and opportunity putting the lie to any such meritocratic fantasies. Born with both wealth and talent, Reinhard’s grievance rests with the one expression of his limitations: his beloved and captive sister, a reflection of the fact that those with the power really can express their will however they wish. Reinhard doesn’t want to abolish hierarchies; he wants to stand at the top of them, confident his rule would be the most just. 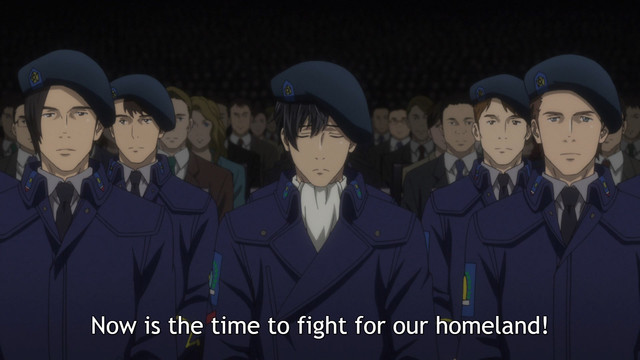 In contrast, Yang Wen-li’s life circumstances have forced humility upon him at every turn. The son of a trader, Yang had no real home; one place was much the same as another, and their peoples roughly the same as well. Born with very little, Yang knew from childhood that the blessings of wealth and power are arbitrary, and that many talented and deserving people will never have the ability to control their own fate. His simple desire to be a historian resulted him ultimately wagering his own life as a soldier, a choice he never wanted, but was also never really given (something that clearly informs his relationship with his own ward). With history as his teacher, Yang has also learned that the ravages of war and empire are cyclical – no victory lasts forever, no government stands eternal, and the best any one person can hope for is some temporary peace and quiet during their own lifetime.

The massive differences in Yang and Reinhard’s understanding of the world is reflected in every aspect of their character, from their personal mannerisms to their goals, philosophies, and even battle tactics. Reinhard embodies the confidence he believes he’s earned, while Yang shrinks from confrontation, hedges, and accepts that the forces around him are never likely to change. Reinhard sees the empire as his enemy, and believes he can replace it with something better; Yang believes that war itself is the enemy, regardless of who’s leading the troops, and he thus works purely to minimize loss of life. Reinhard embodies optimistic hubris; Yang is content to settle for pessimistic humanism. 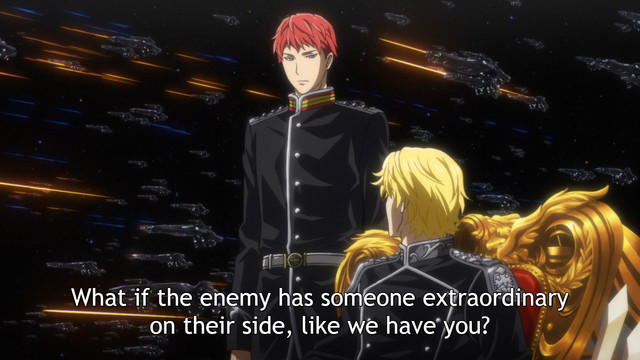 The first clash of Reinhard and Yang offered a clear and thrilling demonstration of how their life philosophies translate into field strategies. Buoyed by extreme self-confidence and convinced that both his own and the enemy’s officers would never outwit him, Reinhard’s first offensive sees him dashing towards and devouring a far larger enemy, embodying the quick thinking he believes his creaking empire has lost. And Yang, believing war is a tragedy with no positive resolution, collapsed around Reinhard’s forces, forcing a retreat from a formation that inherently reflected the senseless violence of combat.

Each of these tacticians are compelling in their own ways, and though I may personally side towards Yang’s view of the world, I’ve been thrilled to see each of them fight for their own deeply held beliefs. Legend of the Galactic Heroes is only warming up, but I already can’t wait to see how each of these warriors grow to shake the walls of their world.

Tags
why it works, legend of the galactic heroes
« Previous Post
"I Fall In Love with You Through a Robot" Theatrical Anime Film Announced
Next Post »
MEGALOBOX and the Musical Legacy of Cowboy Bebop
Other Top News
7 Comments
Sort by: