Freedom: The Draw of One Piece's Central Message

For Luffy, being the Pirate King is being the freest person on the seas. 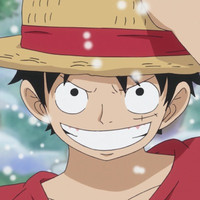 I don’t think that the pirates of history would make good role models for children, let alone anybody. Yet we have kid-targeted shows with pirates as their main gimmick and examples of school kids declaring they want to become pirates when they grow up. We have grown adults trudging back from work to the bookstore to read the latest pages of One Piece, that best-selling pirate-themed manga by Eiichiro Oda. One Piece is, by far, the best selling manga franchise in Japan, and it’s a story that arguably overlooks over many of the controversial aspects of historical piracy – focusing on a protagonist that cares little for looting and burning.

So if it’s not the profession’s villainy that makes pirates cool nowadays, then what exactly is so intriguing about One Piece? 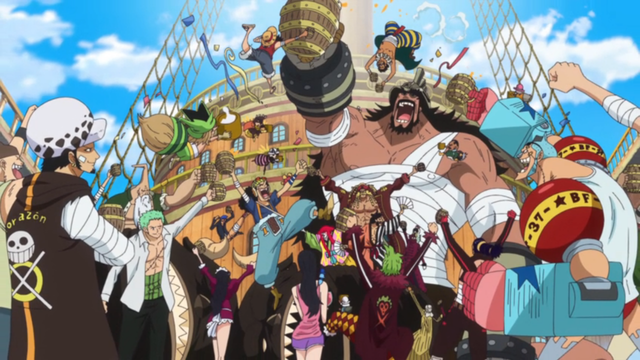 A bit ago, I took a two-week holiday to Japan. While I was settling down in my hostel, I met this person from China. Initially approaching me for assistance in understanding the nuances of certain English words, our subsequent conversations eventually turned to the topic of why we were both in Japan. I made it plain that I was there as a tourist. She, on the other hand, was there for her career. She had been living in Japan for over a year, studying in Japanese business school, working part-time jobs in Japan to support herself, and interning at and interviewing with various Japanese companies.

Her decision to pursue her career in Japan was her own decision. She left her hometown in China to live her dreams of becoming independent. While keeping in touch with her family on the continent, her decision to leave for the archipelago wasn’t a decision her parents supported. For her, staying and settling down in China meant resigning and accepting certain expectations. As a woman from that part of the world, she would have been expected to become a homemaker.

In moving to Japan to become independent, my Chinese friend glimpsed the thrill of adventure on the horizon. In working in Japan to pursue her dreams, she saw the opportunity to be free to decide her own fate. And, as it happened, it turned out that one of her favorite anime and manga series is One Piece. 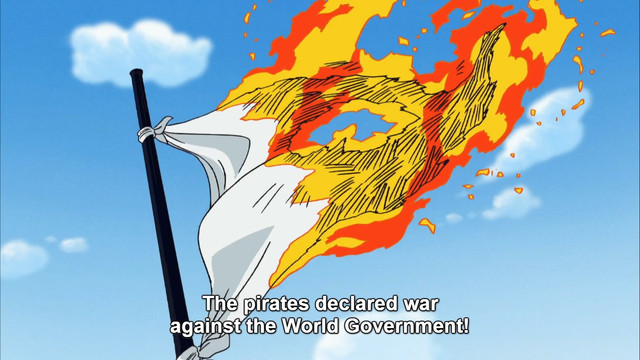 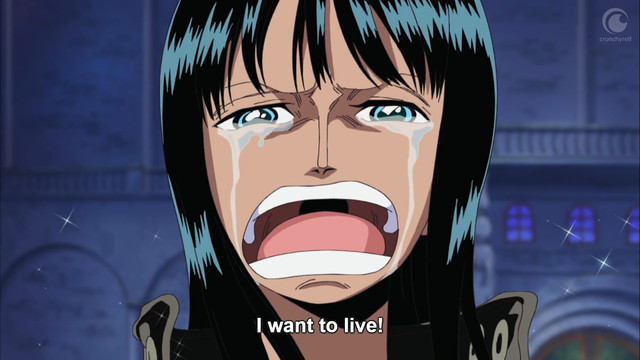 One Piece is a story that champions freedom and its earnest pursuit. Luffy himself said it (and I paraphrase) when he answered that the reason that he wants to become the next Pirate King is because he associates being the King of the Pirates with being the freest person on the seas. Historical pirates pillaged and murdered, and many pirates in One Piece participate in that aspect of the lifestyle. However, One Piece maligns those kinds of pirates in favor of another.

That freedom is something that I’d imagine many relate to deep down: myself, my Chinese friend, a lot of people. Students expected to study hard in school and workers expected to give it their all at work can find a lot in the One Piece characters to identify with, and much in its narrative to give them a kind of relief. How awesome would it be to escape your mundane drudgeries to go on exciting adventures? How amazing would it be if we could call out people for being jerks before throwing out haymakers to teach them a lesson? 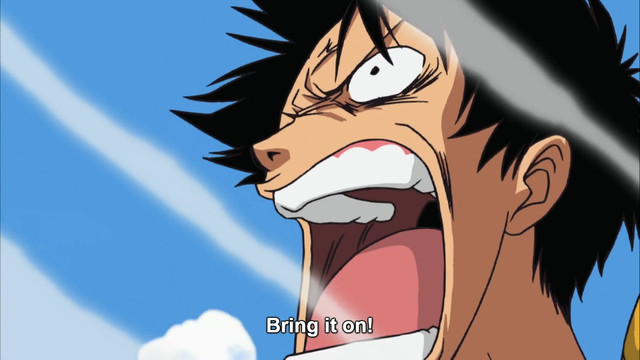 One Piece is awesome and amazing because Luffy doesn’t care about those expectations. No matter how intimidating or privileged the person, Luffy does not hesitate get back at those that insult and hurt those he cares about. No matter how strong his foe is or how hurt he becomes, Luffy fights for his friends and what he believes in with everything that he’s got. When what he’s got isn’t sufficient enough, he trains to become stronger so it can be more than enough. Like Gol D. Roger before him, Monkey D. Luffy doesn’t want to become strong or become a king because he wants to bully people or take people’s stuff or make people worship him. He just wants to do cool things with his good friends, and being the Pirate King would, in his mind, lets him do that whenever he wants.

Like other pirate-themed media before it, One Piece attempts to redefine what being a pirate stands for. In these stories, a pirate is no longer automatically a thief, murderer, and general scoundrel. A pirate can also be someone who takes no crap, looks out for their buddies, and follows their dreams. Given that so many of us feel the weight of society on our shoulders, influencing us to do things contrary to our wishes and consciences, it’s no wonder then that One Piece is read by so many people from all walks of life – in Japan, the US, China, and other places abutting the seas.

A social scientist and history buff who dabbles in creative writing and anime analysis, Marco (also known as ZeroReq011) has a Twitter you can follow and runs a Blog called Therefore It Is. In addition to writing for Crunchyroll, he has contributed articles to Anime Feminist, Anime News Network, and Genki Life Magazine.

Tags
one piece
« Previous Post
MEGALOBOX and the Musical Legacy of Cowboy Bebop
Next Post »
Atsushi Morikawa Tries to Draw Backgrounds so Real You Can Smell the Blood!
Other Top News
4 Comments
Sort by: