Celebrate Mother's Day with The Great Anime Moms of Spring!

We take a look at three of our faves from this season. Who are yours? 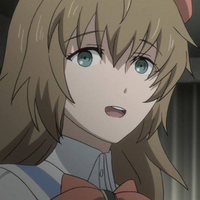 Not all anime moms are created equal. Some are cool. Some are absent. Some are megalomaniacal and try to take over the world with sentient clothes. But when we see cool parents in anime, we can't help but love them.

For Mother's Day, we're taking a look at a few of our favorite moms from the spring 2018 anime season. Whether they're ever-present, in flashback, or not moms in this timeline (yet), they deserve a special thank-you for looking after some of our favorite anime heroes! 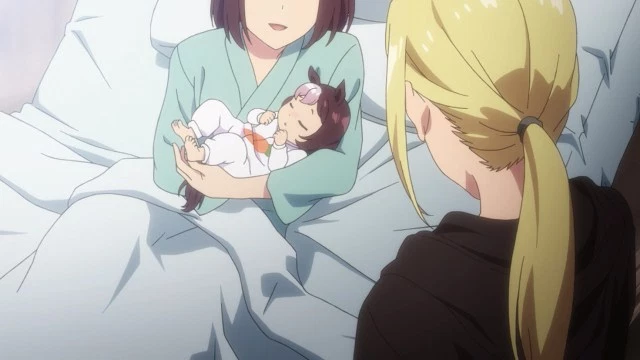 Sadly, Special Week of Umamusume: Pretty Derby never got to know her real mother, but her adoptive mother, a human, stepped in to make her birth mother's dream come true: raise Special Week to be a wonderful horse girl.

Anyone who's been a parent -- or had a parent, really -- knows that a lot goes into making sure a kid is ready to face the world. There's school, saving for college, and prepping them on everything from social interaction to overall manners. But raising a horse girl is a whole other ball game... and raising a horse girl to be Japan's best is an even bigger challenge. But even out in the middle of nowhere, with no other horse girls around no training equipment, Spe-chan's mom made it happen. 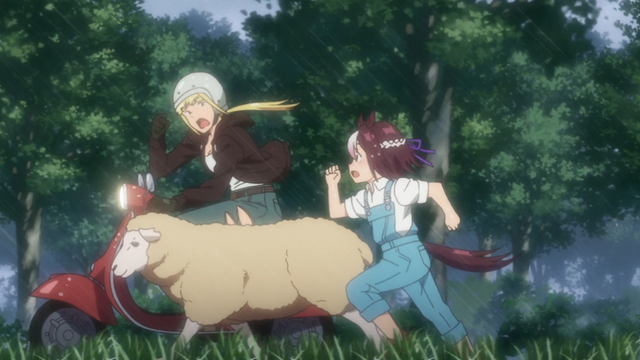 And she made it happen! Not only did Special Week have the strength and endurance to win her very first race, she has the drive to keep going no matter what the horse girl life throws at her.

Being a mom in general is a huge undertaking, but Special Week's second mother is a reminder of just how difficult -- and rewarding -- being an adoptive mom can be. 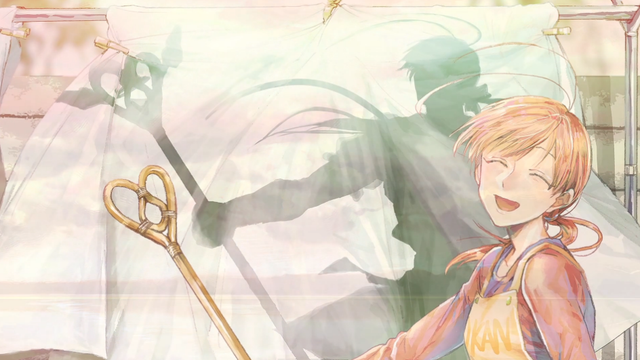 Being a parent is already a full-time job, but that doesn't mean all moms are stay-at-home parents. Take Sayori, Saki Uno's doting mom from Magical Girl Ore. She's conscientious, caring, and serves up some intense meals on the go. But OKAN has a secret life before the series even starts -- she's been moonlighting as a magical girl, and it's Saki's turn to take up the family business!

Sayori's "connections" seem a little sketchy at the beginning, so we can totally understand just how shocked Saki is when she discovers her mom's double life. But we're super impressed that she kept up not only her amazing parenting skills, but also the demands of a magical girl up until relatively recently. We'd love to see her out there fighting just to see what she's like -- but we're pretty sure she's earned a rest.

The best part? Saki is one of those rare magical girls whose mom knows exactly what she's going through. She doesn't even have to hide her identity from her family. And she'll probably come home to some pretty impressive dinners when OKAN knows she's had a hard day beating up monsters. (As a double bonus, she's a veteran magical girl in more ways than one -- Sayori is voiced by Aya Hisakawa, who was the original Sailor Mercury!)

What about moms-to-be? This is anime, after all, so there are plenty of cases of moms and daughters meeing thanks to time travel... 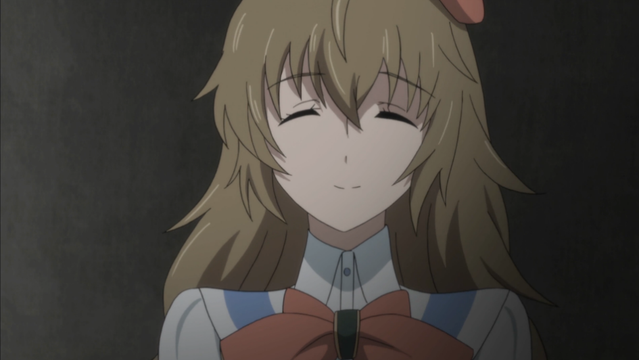 Yuki Amane of Steins;Gate actually knows both her husband-to-be and her future daughter... she just doesn't know she knows it. Once again in Steins;Gate 0, Yuki and Suzuha (both voiced by Yukari Tamura) share a timestream.

The future wife of Daru and mother of Suzuha would be right at home among her fans here on Crunchyroll. She's a cosplayer, for one thing, and she and Daru met at ComiMa (which is absolutely not ComiKet). Sweet, understanding, and tolerant of Daru in ways that others might have trouble being, we can only imagine she's going to make an amazing mom when the time comes. You know, minus all the time travel antics and divergent timelines.

What about you? Do you have a favorite anime mom in the spring 2018 season? Tell us in the comments!