The Magic and Mystery of Caligula's Anime Adaptation 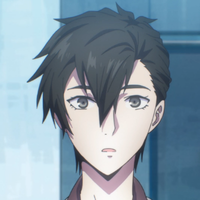 Adaptations can be a lot like a road trip. You have to get from point A to point B, usually while needing to avoid any deviations from the plan along the way. For game adaptations, this is especially true, as they typically follow the format already laid out by the game. However, on some road trips, you'll find that different options to choose from to reach your destination will arise – some taking you on the scenic route or allowing you to see places that were unknown before. Caligula is an example of an anime adaptation deciding to take one of these alternate routes by changing up how the story from the game it's based on.

For the most part, adaptations of games work in similar ways. There aren’t a lot of changes made to the original work’s story or, if there are, they’re slight and don't get in the way of the main story. This makes sense, as fans usually want an experience similar to the one they already have, just in a new medium. And as for people who didn’t play the game, they often want to see why fans like the game. It’s much rarer for an adaptation to use major plot points, but create its own story out of them. Yet despite the risk of changing how the story is told, Caligula’s adaptation is working well. 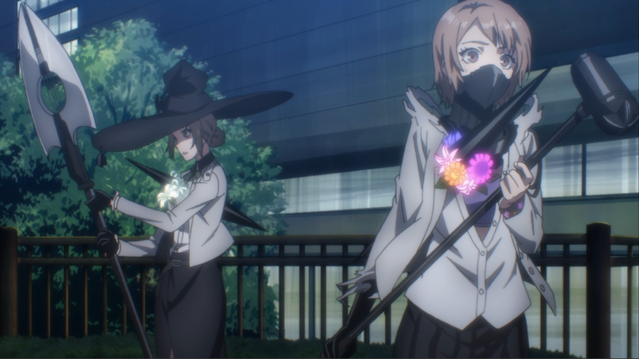 People who had played the game The Caligula Effect can easily see how the anime has diverted from the game pretty early on. Of course, many parts have stayed the same – such as the encounters with the Musicians, Mobius' nature as a virtual world being withheld from everyone, and individual characterization of the characters that represent the Go-Home Club – but how the anime gets to those parts is far different from the game. Most notably is the way the anime has given powers to the main characters.

Given that Caligula is originally a JRPG, it makes sense that the game would give you a certain number of characters in the beginning so you have enough power to begin leveling up. That’s great for the medium of games, but anime is different. Front-loading the show with everyone getting their powers right away wouldn't be as compelling. And, narratively, it wouldn’t make much sense for everyone to get their powers in the first few episodes like they do right away in the game. We wouldn’t really know who these characters are and the eventual reveal of the Catharsis Effect enveloping most of the eventual Go-Home Club wouldn’t be as impactful. 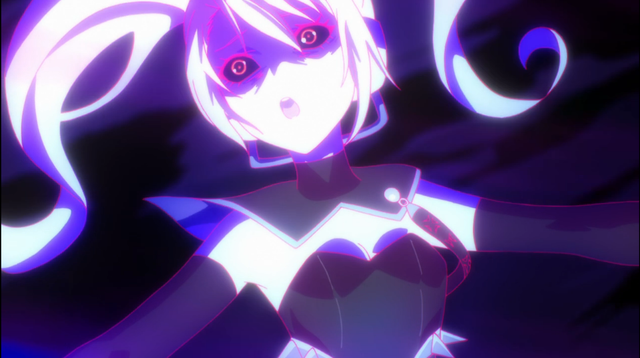 Of course, for other game adaptations, this problem isn’t as prevalent. Caligula is a little different since you’ve got a good number of characters in your party by the time you’re done with the first few chapters. For example, it would be like if the Persona 4 or 5 anime had the entire party by the time the fifth or sixth episode aired. This is how most other anime with group casts work; the entire squad usually isn’t together at the beginning of the show. It takes time for everyone to come together. Then, the focus changes from letting the audience become familiar with the characters to beginning heavier character development.

In Caligula, by the time everyone other than Shogo undergoes the Catharsis Effect, the drama of the moments makes a lot of sense because the show has given us enough reason and characterization for everyone to experience that tipping point. Even Ritsu’s transformation makes more sense than the game – which is just him getting powers so you can start the actual gameplay – despite him still being mysterious and only having the resolve of wanting to stop μ. 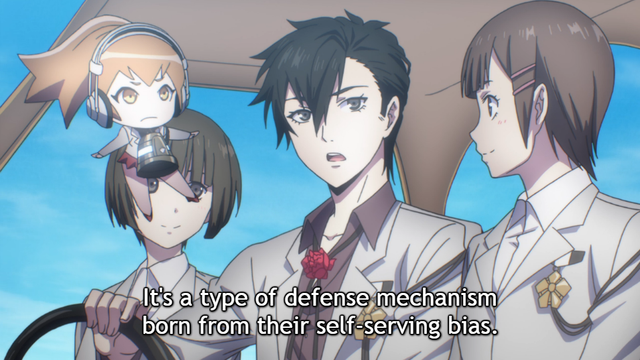 But perhaps the biggest change in the anime adaptation of Caligula is in how it treats its protagonist, Ritsu. In the game, Ritsu is a nameless and silent protagonist common with JRPGs. There are some dialogue choices to choose throughout the game, but nothing that really gives him any sort of personality; he’s a player insert character first and foremost. Many anime adaptations of games try to inject some form of personality into silent protagonists, which sometimes works well and gives a fresh new take on the character. Other times, though, it can be slightly stilted, resulting in protagonists who still have the tendencies of silent protagonists, such as less dialogue.

As for Ritsu, he's definitely a bit strange. That’s not necessarily a bad thing, of course, but he isn’t what you’d expect if you’re a fan of the game. For one thing, he loves philosophy, which makes sense given the game’s scenario writer, Tadashi Satomi. He’ll talk at length about the subject when on a paddle boat with random girls as an icebreaker, despite Aria chastising him, or whenever he can (as evident in Bkub Okawa’s post-credits manga panels). But although this Ritsu is different from the game version, this type of characterization is needed for anime. If he was as devoid of personality as he is in the game, then no one would care about him and the series would struggle as a result. 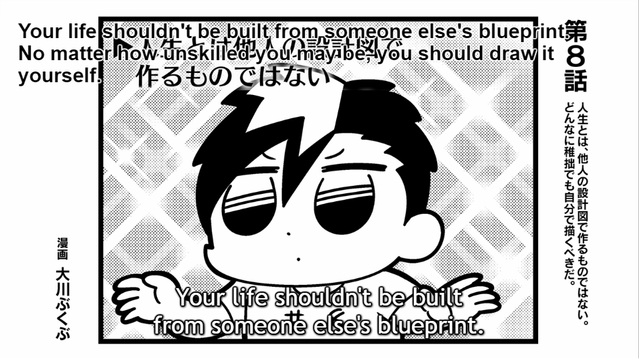 The anime changes also give Ritsu a chance to be contemplative and hesitant about joining with everyone else and wanting to fight back. Having the time for that amount of characterization changes the dynamic of how the story progresses and makes the gamble of giving him more personality a success. Despite the lack of fighting, by this point in the series, you’re ready for the Go-Home Club to strike back against the Musicians.

Although Caligula is switching up how anime adaptations of video games usually work, it’s no guarantee that more adaptations will follow this model. The risks involved mean that it could still be a rarity, but Caligula certainly proves that it can work to put a different spin on an already established story. It certainly wouldn’t work for every video game, manga, or work being brought to anime, but it would be neat to see more works attempt to tackle a new take on a story already known from a different medium.

---
Jared Clemons is a writer and podcaster for Seasonal Anime Checkup. He can be found on Twitter @ragbag.
Tags
feature, caligula
« Previous Post
The Top 10 Lupin the 3rd Episodes
Next Post »
Tokyo Game Show 2018 Gets Ready for Action with New Visual
Other Top News
2 Comments
Sort by: