Between Generations: Passing the Torch in My Hero Academia

The world is changing, and one thing is clear: the ideals of the previous generation can't end with them. 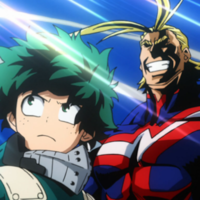 Jump titles are about passion, friendship, and heart-pounding fights. On a deeper level, Jump titles feature a group of young people that realize their own power and strive to take their newfound power as far as it can go. My Hero Academia follows that cord with a twist- it’s a retrospective story. We know from the starting narration that Midoriya has already succeeded in becoming the ultimate hero and is looking back on how he got there. We don’t know the details of how it happened, but Midoriya has succeeded. With every established hero there’s a story, and in Midoriya’s case, there’s nothing more important than a good teacher. As there are mentors for heroes, the same goes for the villains. The previous generations might have created the world, but it no longer belongs to only them.

Reflecting this notion perfectly is All Might and now Midoriya’s quirk, One For All. Its very purpose is to passed on from generation to generation, as the ultimate quirk to combat All For One. Despite the massive power it grants, it doesn’t come with immortality or regeneration, so the hero with it can’t last forever. Unlike most other quirks, it isn’t hereditary. That means that every generation, the hero blessed with One For All must seek out a successor that’s worthy of the quirk, one that can carry on the ideals to the next generation. 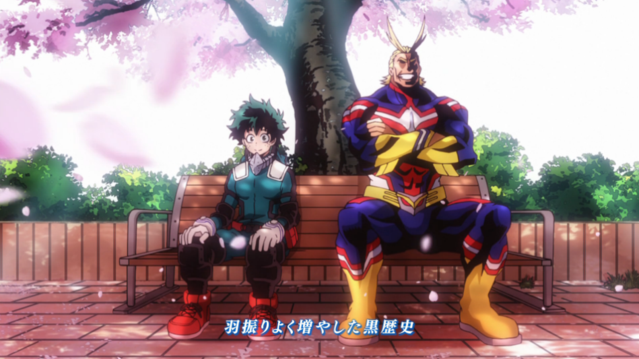 There is also the foreboding knowledge that comes with the One For All quirk: All Might’s dwindling lifespan. It seems that in passing his powers along, All Might has signed his own death warrant, and is slowly diminishing in power. His wound isn’t the only thing that’s holding him back, but the transfer of power means he won’t be able to act as a Hero for long. It’s heavily implied that All Might won’t survive the end of the series, making the time he has with Midoriya all the more meaningful.

All Might is powerful, but above all things, he’s a symbol. His appearance is one of safety and security, and that no matter what, he will protect everyone. Midoriya fights in All Might’s image, taking on the iconic ‘Smash’ for his attacks, and thinking back in combat to what his hero would do. He’s followed All Might’s path, but there comes the crux—All Might and Midoriya, no matter how much inspiration there is, aren’t the same. No matter how much Midoriya wants to be like All Might, he can never be All Might. Even with their similar background of originally being quirkless, Midoriya can never become another person. He’s his own being, with his own set of experiences and ideals. All Might is Midoriya’s end goal, but that goal is something he has to adapt to and stretch himself towards, before it’s too late. 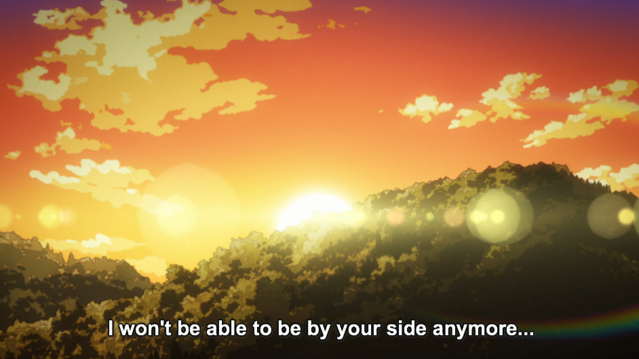 Just as there are mentors for the heroes, the same goes for the villains, for opposite Midoriya is Shigaraki. He’s one of the first villains Midoriya encounters, and the two of them remain contentious throughout the series. If it’s Midoriya’s dream to be the ultimate hero, then it’s Shigaraki’s to be the ultimate villain. If All Might is Midoriya’s teacher, then it should come as no surprise that Shigaraki’s teacher is the feared All For One. Despite being older than Midoriya, Shigaraki is still learning. He’s emotionally immature, seeing his problems as a video game instead of as reality. Unlike Stain, Shigaraki doesn’t yet have a goal that he’s willing to die for. Shigaraki is boiling with hate, but he hasn’t reached the point where he can master that energy. He lacks the charisma and drive needed to stand on his own. If he didn’t have a support system, he’d likely burn out. 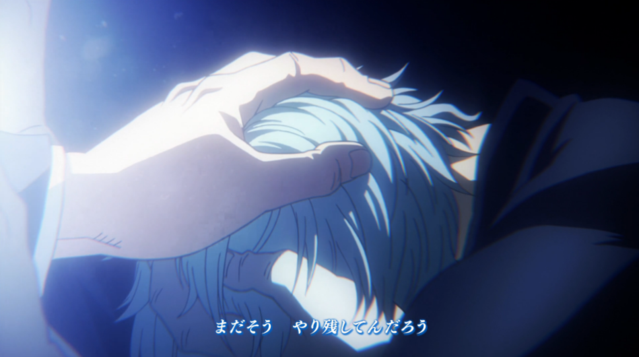 But All For One is there. All For One is implied to have been mentoring Shigaraki for a long time, but keeps his distance. He supplies Shigaraki with help, like with Kurogiri, and with pawns, like with the Nomus. At the same time, he lets Shigaraki make his own mistakes, and encounter people outside of the bubble he's set up. He allows Shigaraki to fail and to learn, and, one day, become a powerful villain in his own right. Shigaraki has come quite a distance from the days of only commanding Nomus. The League is growing, and in having multiple people around, Shigaraki has a new position of reponsibility. He can't be idle anymore-- he now has to lead.

Most importantly, he has to be able to lead on his own. Kurogiri acts as his support, but Shigaraki still relies heavily on All For One. While still alive, All For One is horribly injured, and is far from peak fighting condition. He might not die, seeing as he's already lived for decades, but there might come a time when Shigaraki will no longer be able to rely on him. When that time comes, Shigaraki needs to be able to stand on his own, and continue All For One's work. The ultimate goal of the villains' side is not to cause a singular incident, but to make sure that the seed of evil doesn't just end with one man. To do that, Shigaraki must learn to be a villain in his own right. 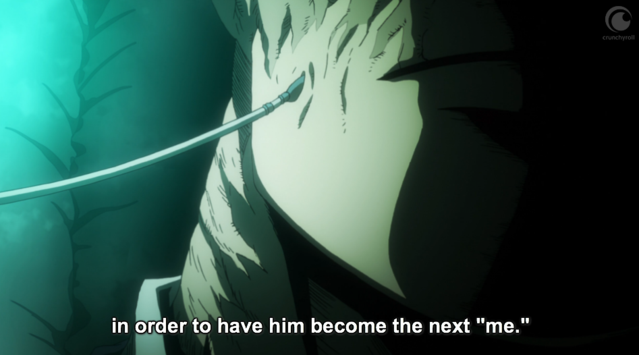 Midoriya and Shigaraki are the direct successors of the greatest hero and the greatest villain, but they aren't alone in their idolism. All of the students at UA, especially of Class 1-A, flock to the school for its reputation, and because All Might is there. All Might shaped the current world of heroes, and made an impact on a score of young hearts. Not only are they impressed by him, but they want to be the type of heroes that help contribute to his world. He is as much their teacher as he is Midoriya's, and it's his teachings that they will carry on as they become heroes themselves. On the other side, All For One is deep underground, but the League he created is growing deeper roots. The League recruited the Hero Killer Stain, and in turn, Stain's impact on the world brought forth a new generation of villains. Under the symbol of peace, the world of villains have remained scattered and mostly powerless, but now they have a uniting force. Individually, they're less of an issue, but united, they're a force worth fearing.

No hero is eternal. Just the same, no villain is either. The world of heroes is one in the middle of a great change, and we have no idea what will happen in the meantime. There’s one thing that can be certain: the world will undergo a metamorphosis. The society we see at the start of the series might not be the society we see at the end. Still, My Hero Academia may have started out in All Might's world, but that won't last forever. The next generation is here, and they see the glory of those that came before them. They've engraved those teachings in their hearts, and are ready to take up their own mantles. As we're coming to see, Deku and Shigaraki arent just the protoges of the greats- they're the inheritors of the coming world.