What separates the good from the very best boys in anime? 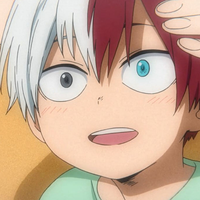 One of the central appeals of anime is the vast selection of charming and unique characters it offers. In fact, one of the defining characteristics of its fandom is picking favorites among these diverse casts to claim as your own. But what separates good characters from the best which you treasure forever? Among any given character type, how can we define that golden standard of favorite? Given so many good boys in anime, how could we possibly pick… the best boy? 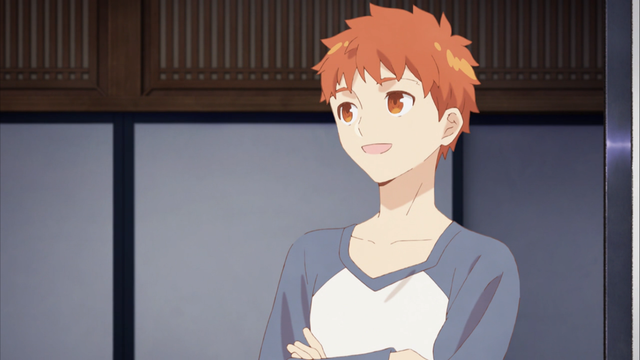 In order to figure out what makes the best boy, we need to look into what makes the worst boy. Villains so evil we can’t begin to like them, characters who act stuck up, or that are just heedless of others’ feelings. Lack of charm, getting in the way of the story, terrible personalities, or just generally being unamusingly awkward to watch on screen. This isn’t to say that awful characters like this don’t serve a purpose – in many instances their flaws are what drive the story, but that doesn’t mean we have to like them.

So a good boy should be the opposite of this, right? Well, you can probably think of one or two or your most beloved boys in anime fit some of the above characteristics. While these negative features might make us hate some characters, others can get away with having them by having redeeming qualities to balance things out. For example, a character whose social skills are miserable could redeem themselves in the eyes of the audience by having a particular quirky charm or a wholesome innocence who maybe just so happens to be really bad at talking to strangers. But, then why are our best boys not just the perfect ones unburdened by the bad stuff? 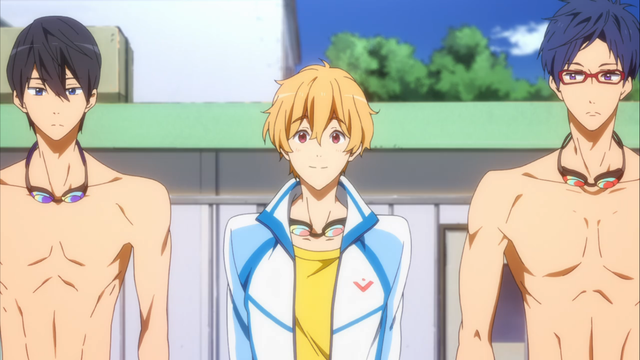 While a good boy may have one of these dire flaws and still end up in the hearts of many, what makes a good boy become a best best boy is when they combine their positive characteristics together. When a boy has charm, a golden personality, and is always a joy to see on screen, that’s only half of the best boy picture. They aren’t flawless, as a perfect character is no fun to watch either, so instead creating a loveable best boy is a balancing act of just the right number of positives and negatives.

For an example, we can look at Nagisa Hazuki from Free! as a high quality boy. Nagisa’s cheerful attitude towards most things, admiration towards Haruka, and constant goal of trying his best for the Iwatobi Swim Club makes him a bundle of joy who’s hard not to love. His bright personality lends him well to being an amusing character but by no means is he perfect. Nagisa also has a little bit of a mischievous side, doing things like sneaking into places he isn’t allowed or calling people by names they find embarrassing despite their protests. 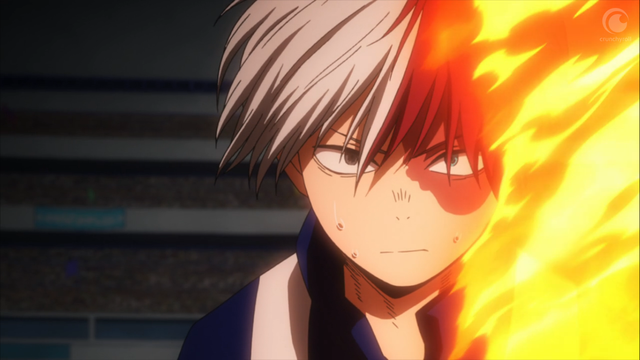 As nice as a solid best boy with silly or mischievious flaws might be, there’s also something to be said about more deeply flawed characters that can, with care and consideration, turn into best boys. Some boys can leave a sour taste in our mouths at first, but then, after we learn about the reasons for their shortcomings and witness them take steps to overcome these momentous flaws, they appear especially admirable. Their growth and positive development practically deliver the title of best boy to them in a pretty bow.

Todoroki Shoto from My Hero Academia is one of these boys. At first he has an incredibly cold and mostly indifferent personality with his goal to surpass All Might as the number one hero to spite his father. Due to a past traumatic event, Todoroki can only see and care about his goal, refusing to use half of his quirk “Half-Cold Half-Hot” as a result. It isn’t until Izuku is able to convince Todoroki to look at his quirk as something that belongs to him rather than his parents that he’s able to move past his resentment and utilize his quirk with the idea of helping others rather than accomplishing more than his father could.

How Todoroki grows to deal with his shortcomings and how his perspective changed due to a new person in his life in and of itself is a sort of charming aspect to his character. Add this to just how spectacular Todoroki is in classes, making it to UA High School through recommendation and being the son of the number two hero Endeavor, and you have an individual who seems perfect on the surface level but is struggling with and overcoming his own personal flaws. This kind of deeper human feeling to Todoroki makes him a very good boy and makes him a candidate to being a best boy without any doubt. 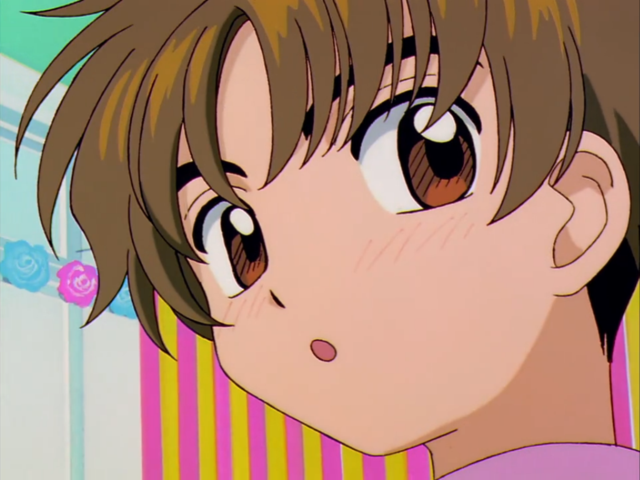 The list of good boys can go on and on, but overall a charming, helpful or reliable, wholeheartedly good, and well spoken boy with just a dash of drama to give them dimension is a perfect recipe for a best boy. Characters like Syaoran from Cardcaptor Sakura who will go through anything to help his friends without wanting to admit he cares about them or Shiro from Fate/Stay Night who often cares more about being a hero than winning the Holy Grail War are also phenomenal examples that fill the hearts of audiences to the brim with glee through each of their good deeds and lovable quirks. However, those flaws and shortcomings are important as well; without them our favorite boys might’ve ended up too perfect.

Do you believe it takes some imperfection to bring out a truly perfect best boy? Who is your all-time favorite boy? Let us know in the comments below!