The 5 Most Loved and Hated Hair Antennas in Anime 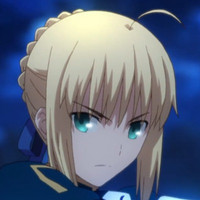 The humble hair antenna. A cowlick that can say a lot about a character. A single strand of disorder in an otherwise immaculate air, showing that the character isn’t all business or, perhaps, will just never be as cool and composed as they desire. A single standing follicle might top of off a disorganized appearance like a cherry on a sundae, showing you that, from top to bottom, the character is incapable of keeping things together.

Love them or hate them, you have you admit, they have a certain charm. Although you may not say that about the character wearing them. Our friends over at Anime-Planet spend day and night cataloguing these unique features and leaving it to the fans to vote on the best and worst possessors of this springy crown. A note before we again, these are the result of popular votes that I can and will disagree with. Only your democratic will can determine who makes it on this list. With that out of the way, below are the 5 most loved and most hated anime characters with hair antenna! 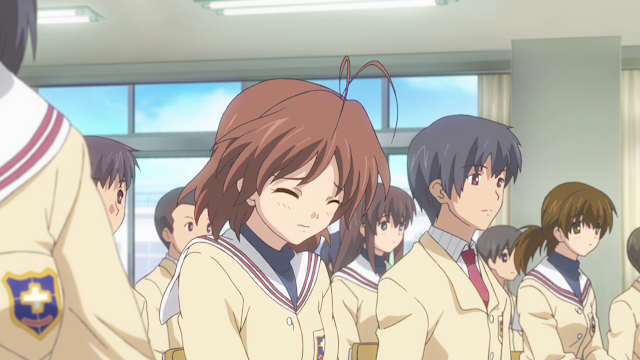 Nagisa is exceptional on this list as a two-for-one, possessing a pair of antenna where with most we have to settle for one. As a character you can’t really argue with her being loved. Showing kindness and understanding despite struggling with her own issues and with one of the most charming character quirks in whispering the name of snacks to motivate herself. You basically spend the series hoping she finds a happy ending. Or, at least I did. 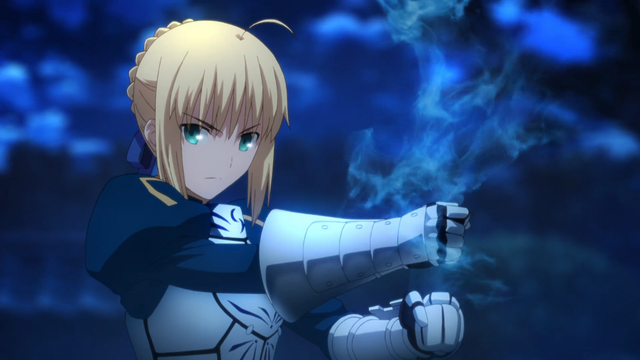 Saber’s a character hard not to love, possibly because there are so many of her. Arthur, Nero, or whatever sword-wielding conqueror takes her form, Saber always appears as a central character with the same springy hair. Filling in so many roles in the famous Fate franchise, you’d be hard pressed to find at least one you didn’t like. Her antenna was an inspired bit of character design, adding just a bit of disarming charm to her usually dignified aura. 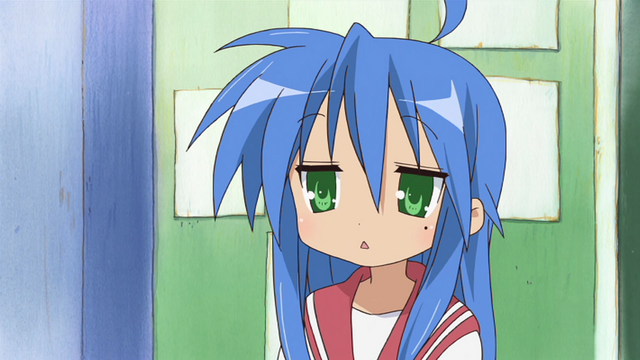 One of the fan favorites from an iconic self-referencing slice of life, Konata may be a surprise on this list, but definitely a welcome one. As an otaku and insomniac gamer who happily reflects a lot of the habits most of us try our best not to slide backward into, she’s definitely relatable. Umaru might be considered a more modern spiritual successor, but lacks the credentials to creep up on Konata in this list. 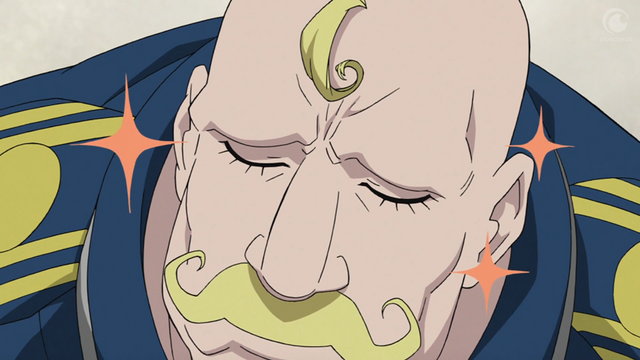 Like the rest of Armstrong, his hair antenna is superbly thick, causing it to droop into more of a curly q, but if those things on moth’s heads count then I can’t think of any reason to disqualify Armstrong. Making number two on the list is only natural with his larger-than-life attitude, musculature, and fighting style. In fact, the only character that could beat him would be... 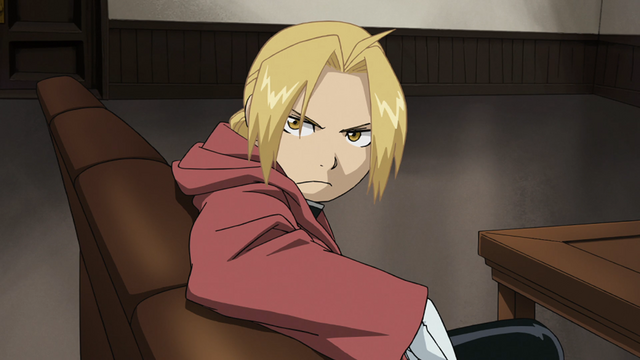 Arakawa has a thing for antennas and the popularity of FMA in the West means her characters are sure things for this list. As one half of the main duo of the series, it’s only natural Ed edges out Armstrong on the top of his list. Although lacking the same flash and remarkable supportiveness, his imperfections and dedication to his goal of getting his beloved brother’s body back make him impossible not to root for. His antenna's a bit short, but so's he, so it all balances out. 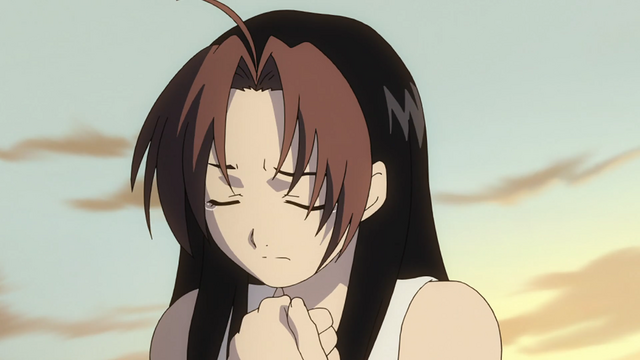 You monsters. Gonna have to disagree with everyone here and if you don’t like that you can meet me down in the comments. Rose serves dramatically different roles depending upon which FMA anime you’re talking about but it’s likely this vote was the result of her drastically expanded role in the original ending of the 2003 anime. But, like, she’s been through a lot, okL She’s just trying to do her best. How could you do this to her? 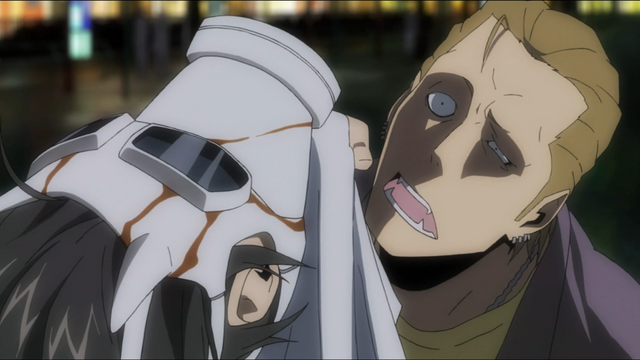 Easy to forget this jerk even had a hair antenna but I couldn’t agree with his spot on the list more. You don’t really have to go much further than attempted murder followed by trying to frame a 16 year old to land him here. He’s a bully and a coward without much in the way of redeeming qualities, not even an intriguing villain but just a pathetic thug. Perhaps the least charming of all characters possessing antennas. There, I said it. His antenna sucks. He sucks. 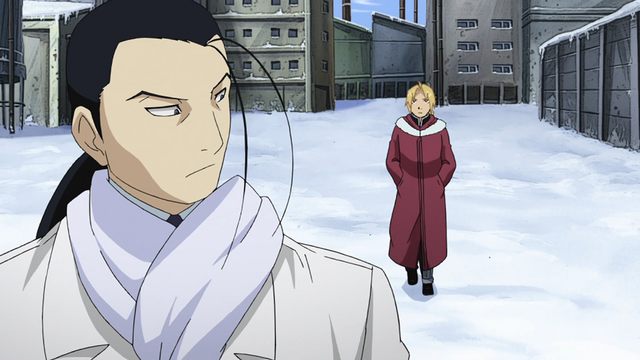 I gotta say I was confused with Solf even buying on this list until I saw the above screenshot of him. There’s just no other way to justify the lift those two strands of hair get over his face. He definitely qualifies and deserves his spot among the most hated. Basically just a mass murderer with a fetish for explosions who unbearably plays off his villainy as some higher art. He’s Megumin except evil and not cute or funny. Not a whole lot going for him, basically. 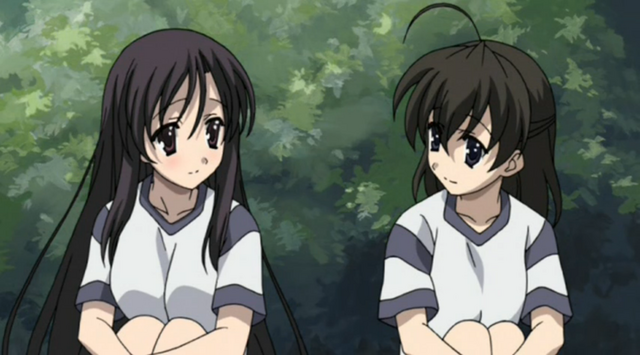 Oh boy. How do you even judge characters in an anime like School Days? It makes sense Sekai’s here since she did some pretty messed up stuff, but that’s basically what the anime is about? I guess she initiated the daisy chain of events at the very end (after a STRONG push). Basically this isn’t too surprising although I can’t help but notice Makoto has an antenna himself but isn’t up here. Honestly, I mostly resent everyone who voted on this for making me think about School Days... 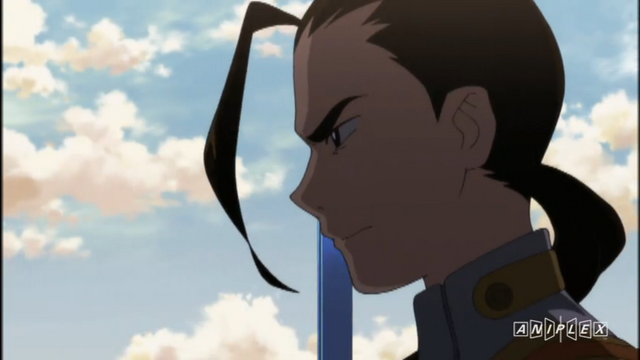 Normally I’d say we should cut Rossiu some slack given the position he was put in, but we all know the reason he’s up here and I have to admit I’m getting a visceral sense of satisfaction seeing him up here. It’s kind of Rossiu’s fate as a practical, down-to-earth character in a series as relentlessly over the top as TTGL to come off like a stick-in-the-mud but his betrayal of Simon in the second half really sealed his fate. He should’ve believed in the Simon who believed in him..

Agree or disagree, it seems like Hiromu Arakawa possess an unmatched mastery over the use of hair antenna, making memorable use of it on both characters we cherish forever or… don’t. Personally, I’m surprised Hetalia’s America didn’t make it anywhere on either side of the list.

Didn’t see your favorite on this list? Want to know where they appear among the most loved and hated on their kind? Head over to Anime-Planet’s list of characters with hair antennas to see where they rank or comment below with your most beloved flipped up follicle. Tune in next week, where the subject will be the lovely snaggletooth.