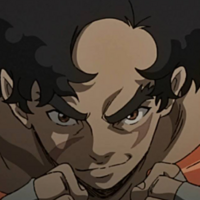 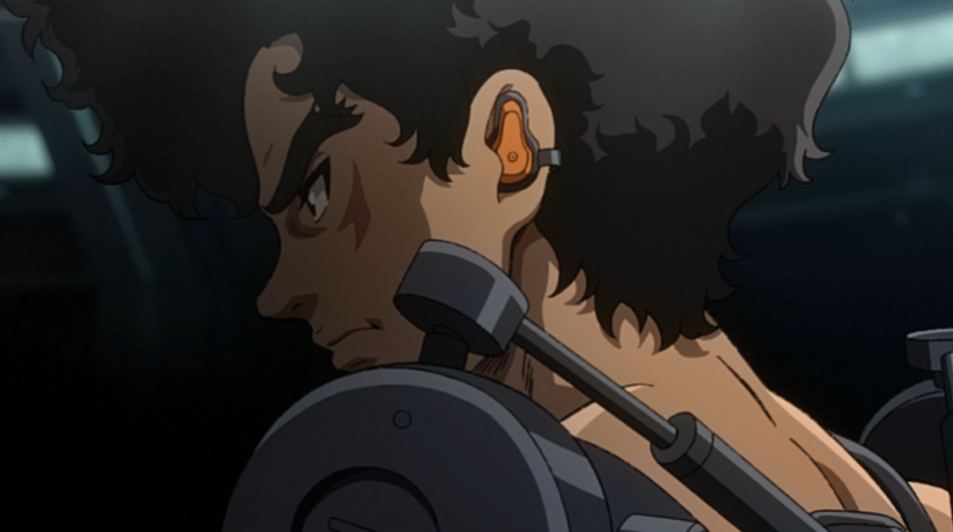 The following are the second and third in a series of three interviews we secured with the staff of MEGALOBOX.

This first interview is with mabanua, the music composer for the series. mabanua is a music producer as well as a multi-talented musician whose work has also appeared on Kids on the Slope.

MEGALOBOX has a cool audio style, was there any particular show that inspired or influenced you?

I was given Director Moriyama’s proposal that asked for an emotional hip-hop feel like Eminem’s music, and to that I added a dark feeling, similar to Kanye West’s music. Other than that, I received influences from movie soundtracks like Blade Runner, as well as Only God Forgives directed by Nicolas Winding Refn.

Boxing is a very fluid and fast sport, how hard was this to convey in the animation from a musical point of view?

When you pursue speed in sound, it should get lighter as it gets faster. However, when you want depth in the sound you lose the speed and it gets slower. That balance was difficult; I spent time thinking about my decisions on the tones to use in order to maintain both the depth and speed, for them to coexist in the phrases. 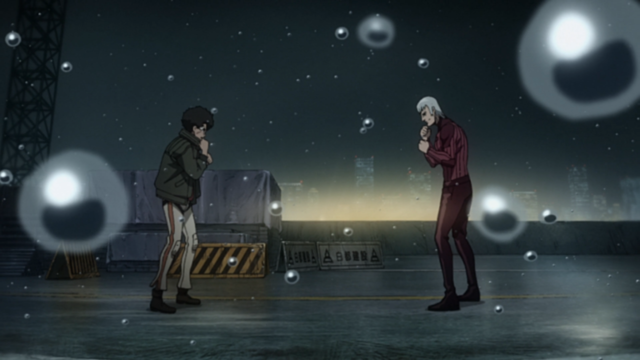 It is Ashita No Joe’s 50th anniversary. How does MEGALOBOX compare to the original, with its music? Were there any elements from the original that you wanted to include in this version?

I actually intentionally tried to keep the music completely different from Ashita no Joe’s. I believe that the difference in music was able to give MEGALOBOX a more modern touch. However, some songs like “The Slum” and “The Theme of Gansaku Nambu” that focus on acoustics with a ‘dirty’ kind of style may have some similarities to Ashita no Joe’s soundtrack.

What is your favorite part about working on MEGALOBOX?

I have a lot, so mentioning all of them would be difficult, but I was most excited when my music was in sync with the animation. In those moments, I feel as if I am a participant in the world of MEGALOBOX. 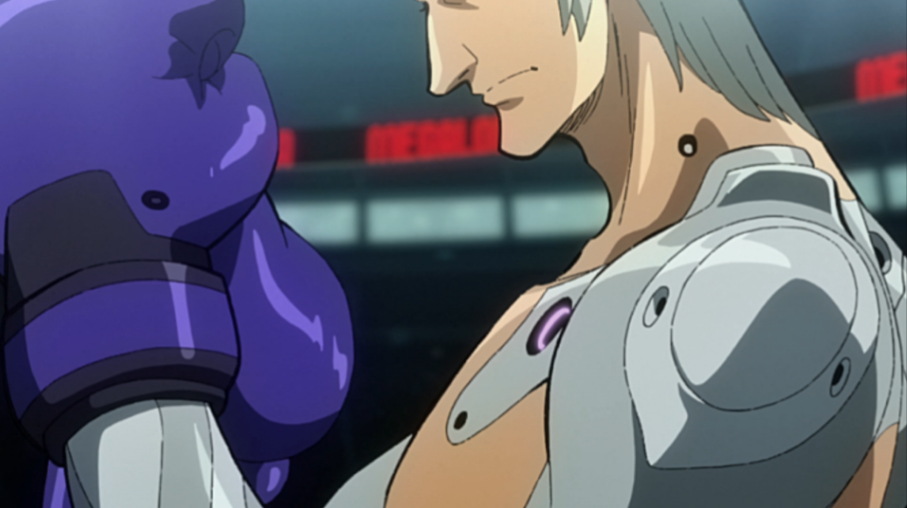 MEGALOBOX has a cool sound style, was there any particular show that inspired or influenced you?

There was no specific show or work. One thought that I shared with Director Moriyama was to make it “unlike TV, unlike anime (it’s still anime but...). Creating a natural sound, something like a theatrical movie.”

Instead of the style that you might find in the newest and popular Anime series, we wanted the style to have a hint of nostalgia. Maybe similar to a feeling from a movie made in the '70s or '80s. The music, sound effects and the lines in the script are based on that image.

Boxing is a very fluid and fast sport, how hard was this to convey in the animation from the sound director’s point of view?

The many sounds you can hear in real life boxing such as the punching noise, the sounds that the shoes make, the boxer’s breath... how can I turn ‘real sounds’ into ‘a sound made for a movie and animation’? Not too real and not too fake, it was difficult to reach a balance between the two. Mr. Hiromune Kurahashi, in charge of sound effects, had a lot of technical skills that helped me out greatly. 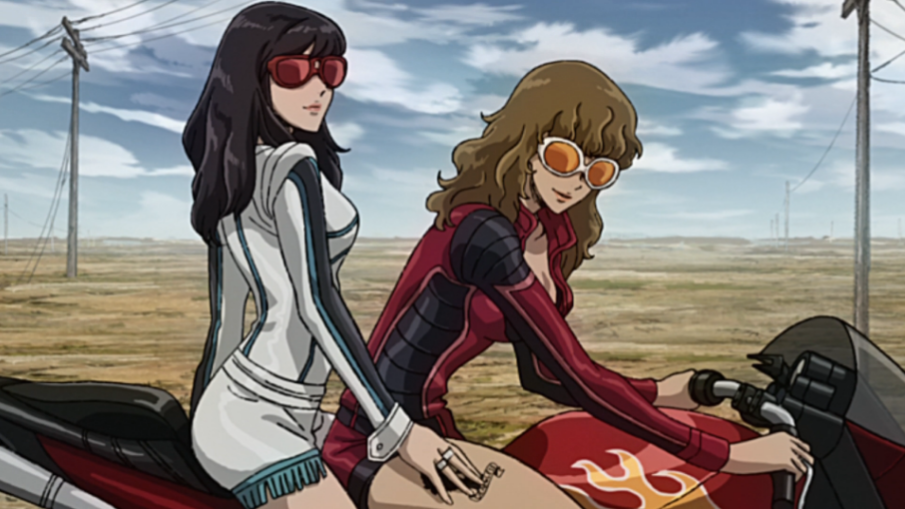 It is Ashita No Joe’s 50th anniversary, how does MEGALOBOX compare to the original, in terms of the sounds/music? Were there any elements from the original that you wanted to include in this version?

This is kind of a vague image, but I have the impression that MEGALOBOX doesn’t use music to tell the tale or scenes as much as Ashita no Joe does. MEGALOBOX actually frequently holds back and waits on the timing of when to release the music, leaving it for the bigger scenes and moments.

In terms of similarities, maybe how both series have the voice cast directed for the acting to be more mature and natural; something like doing ADR from a live-action movie. I had that idea in mind when choosing the voice actors and while giving directions. I wanted to implement and fully utilize a movie-like, sentimental, wet melodic feeling into the music, but primarily focus on the timing of when to use it.

What is your favorite part about working on MEGALOBOX?

I feel happiness the moment when I feel that the result is something I am satisfied with when we do the recordings, through the process of thinking of the best lines for each scene as well as discussing with Director Moriyama and the voice acting cast.

Also when I finish the mix (the process of adding sounds and edit the timing with the selection of Mr. mabanua’s splendid music) and it sounds perfectly fit in the studio is when I feel very happy.

I also have a lot of fun every moment the 3 pieces of audio: music, dialogue and sound effects fit and blend well with the visuals.

Tags
megalobox, anime
« Previous Post
Prepare to Get Schooled with Royal Tutor Season 2
Next Post »
Announcing Crunchyroll HQ!
Other Top News
0 Comments
Be the first to comment!
Sort by: