Witness the Endless War Inside Your Body in Cells at Work!

Be introduced to all the organisms that keep you going! 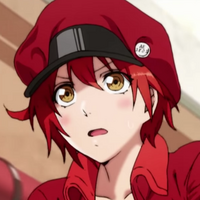 We all had to go through biology courses in school in which we were learend about all the minutiae of our bodily functions. Lots of talk about cells and organs and genetics… but do we really remember much more than Bill Nye videos and those creepy skeleton models sitting in a dark corner of the classroom? (Like seriously, was there nowhere better to put them??)

Well, good news! It’s time to throw out that useless textbook because there’s a new series that’ll refresh you on the educational basics of human biology in the midst of action-packed fights. Cells at Work! turns cells and bacteria into anthropomorphic anime characters that battle it out for your survival. Each chapter has our heroes-- the white blood cell “U-1146” and red blood cell “AE3803”-- staving off different varieties of harmful bacteria before they can spread disease to their host human. 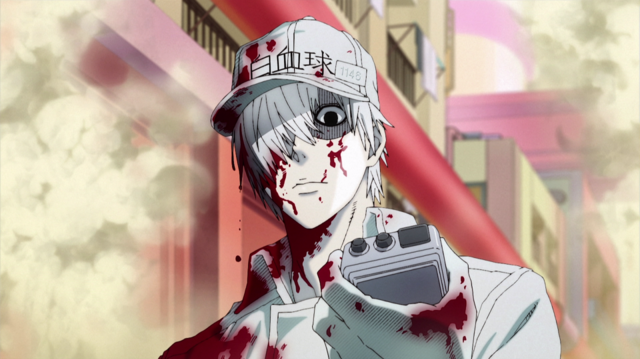 Cells at Work! reimagines the inside of your body as a (literally) living, breathing city populated by roughly 37 trillion cells. Just like the complicated insides of a human body, this city is full of narrow canals and winding pathways. Each building represents a different function of the body and behind their doors the cells work in unison to keep you breathing. That said, the work hours are long (endless, even) and the living conditions are treacherous. Deadly, monstrous bacteria are constantly disturbing the peace to threaten your well-being.

The battle between white blood cells like U-1146 and these evil germs is at the core of Cells at Work!’s oddly thrilling stories. Each revolves around a different strain of bacteria invading a human host. It’s all accurate to how these bacteria work in real life except here they fight against cells in brutal brawls. These action sequences are bloody goodness for a good cause with bacteria getting pulverized left and right. Squeamish? Well you’ve gotta live by the mantra that violence is okay when it’s do or die to survive in this body world. 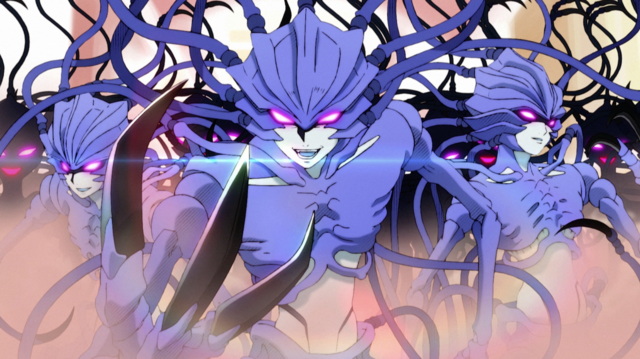 It’s come for the action and stay for the education with this series. Cells at Work! is carefully constructed to represent the real-life counterparts of its creations. For example, bacteria take forms that reflect their functions such as how influenza are parasites that turn cells into zombies. The manga also has interstitials to explain the finer details of bodily functions as they relate to the action, something we hope also finds its way into the anime.

Whether you’re in it for the brains or the brawn, Cells at Work! is sure to satisfy your inner desires. You could say it’ll really get your heart pumping. Fight alongside your cells in the name of health when the series airs on July 8th.