An interview with the director and producer of the STEINS;GATE visual novels 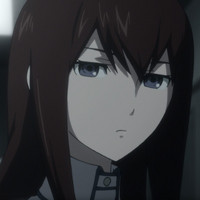 Spike Chunsoft has been ascendant in North America for years with a number of their flagship franchises finding popularity in the West, proving there’s a market for visual novel style titles with the success of STEINS;GATE, Danganronpa, and the Zero Escape series. Fans of STEINS;GATE in particular are riding high with the ongoing STEINS;GATE 0 anime and the release of STEINS;GATE ELITE on the horizon. The celebrated studio was present and accounted for at Anime Expo this year with panels and fan events featuring a number of their biggest names.

We had the chance to sit down with one, MAGES. Tatsuya Matsubara, the director and producer of the STEINS;GATE visual novels to ask him some questions about his career and everyone’s favorite time traveling thriller. 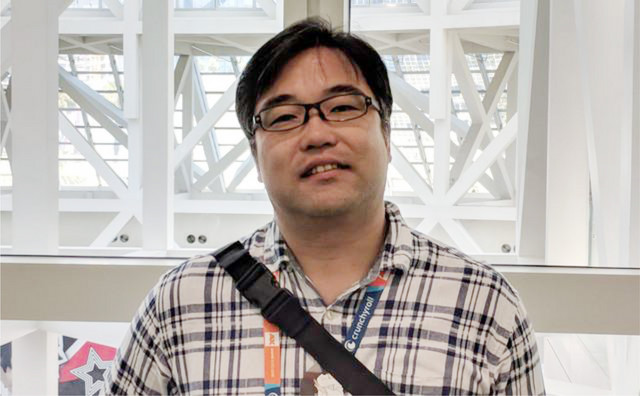 I’d like to start with a common question I have for producers, since they’re probably one of the least understood roles in entertainment and their duties can be different between studios. Could you tell us a bit about what you do in your day-to-day?

Traditionally, producers are the ones that make up a project, decide what staff to use, get the funds necessary from the company, and basically organize the entire project as well. At MAGES., it’s a little different because I’m also a director, which means I give direct input into how the product is going to turn out.

Could you tell me a little bit about your career? How did you get into video games and subsequently work on anime?

I love games. I always have since I was a kid. Even when I was in elementary school, I knew I wanted to be in the game industry. So I started learning how to program at that age, but then I realized I needed characters, so I started learning how to draw. In middle school and high school I continued on that path. I wanted to learn how to do everything that would be involved in making video games.

In order to create a game, you need to know how to program, draw, and make music, so I decided to go to a school where I could learn how to make music. I graduated from a music school and then went to the game equivalent of Comiket in Japan to sell my own games. 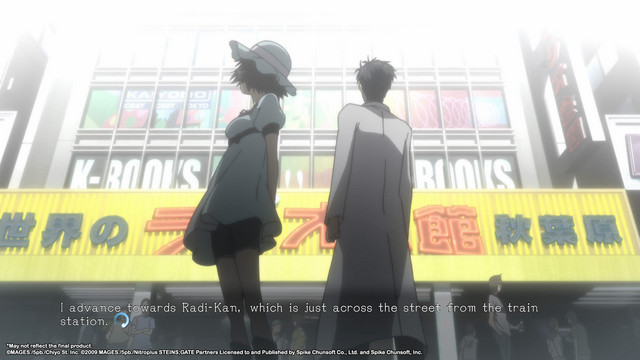 Is it still possible to buy the games you made yourself anywhere?

As I was doing all this, I made a lot of friends who had similar interests, and that's how I made connections to get into the gaming industry.

You just described an extremely broad skill set you’ve developed for yourself, saying you needed those skills to get in. Is having your kind of skill set common in the gaming industry?

I’m doing director work right now, which means that I also need to talk to the staff about what kinds of things need to be done. Since I’ve done all those things myself, it’s very easy to communicate those things. 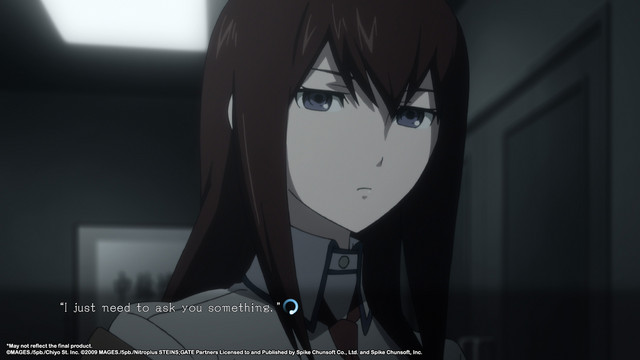 How did you end up working on STEINS;GATE?

I’d already worked with Chiyomaru Shikura many times at that point. So I came up as the candidate to produce that game. As the producer, it was my role to take the spirit of Shikura-san’s titles and express that in the medium of a video game in the best way possible.

What was the process like adapting STEINS;GATE into an anime?

The story is very complex and many things needed to be cut for the anime, especially with all the text and these intricate, branching storylines. Some things can be cut and others cannot, but they’re all woven together. We had a lot of discussions about what could be taken out and what should be left in.

When the studio approached you, did they already know which conclusion they wanted it to reach?

We discussed the many angles of the project, but in the end the decisions were left to the director. 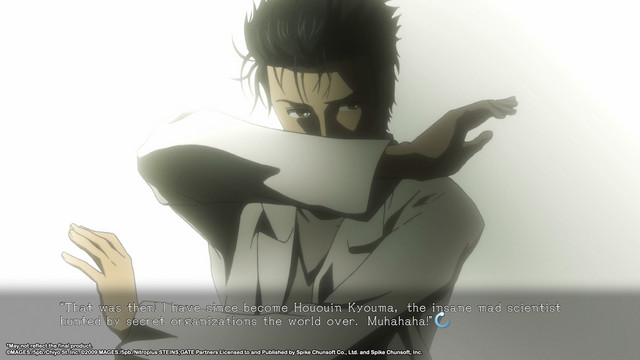 Some visual novels will show players their progress through the various branches a decision tree. Does MAGES. use them during the actual development of the title?

Yes, we do. In the case of STEINS;GATE, if we were to print it out in the smallest readable font, it would cover the entire table (about 6’ x 3’) between us because of all the time travel elements.

STEINS;GATE has developed a devoted following in the West which has driven interest in the game. Do you have any message for fans interested in the original source material?

There’s a lot of hardcore fans of the series that are very interested in analysis. So far, I’ve been able to answer all of their (often very detailed) questions, but I’m worried that soon there may be fans that are so hardcore they’ll outgrow my capacity to answer them.

We’re working on STEINS;GATE ELITE to bring that over to the west, along with some other titles we’d like to bring over for the fans, so we hope everyone enjoys the series!