The Apocalypse Heads to Japan: What Happened Before Angolmois

How did Japan come to find the Mongolian horde at their doorstep? 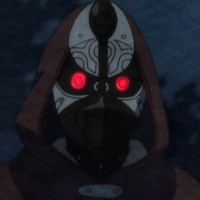 The summer heat is finally here and, with it, some hot new anime. For those Japanese history buffs and samurai action fans out there, this season’s Angolmois: Record of Mongol Invasion will be an anime you definitely don’t want to sleep on.

As you can likely gather from the title, Angolmois: Record of Mongol Invasion takes place during the Mongolian invasion of Japan in the late 1200s. It takes a look at this through the eyes of death row inmates who are condemned to protect the island of Tsushima from the impending Mongol invasion, but how did the Mongolians end up sailing to the archipeligo? 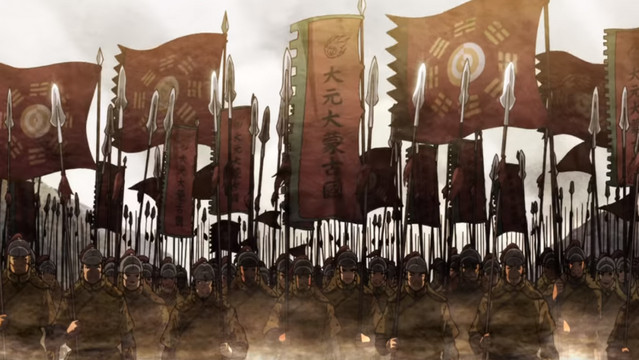 Before the invasion of Japan, Mongolia had already developed quite the reputation, having completely burnt much of Central and Eastern Europe to the ground in 1241 and 1242. In the years to follow, scholars would go on to denote Mongolia as “the birthplace of the king who destroys the world”. So while the apocalypse looms on the horizon for the exiles on Tsushima island, it had already come and gone through Central and Eastern Europe.

Following the devastation of numerous cities in Russia, Ukraine and Belarus, General Subutai - the primary military strategist of the infamous Genghis Khan - began plotting their conquering efforts further into Europe. This started by sending spies into Poland, Hungary, and eastern Austria. Once they had a good grasp of what went on in Europe, he and Batu Khan (grandson to Genghis) planned their attacks. 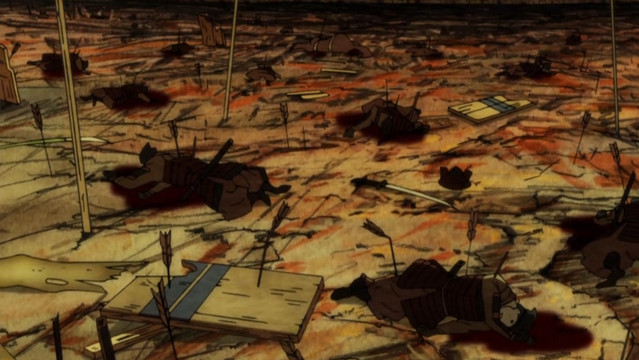 Over the next year, the Mongolian army was successful in invading and conquering Poland, the Czech lands, Hungary, Croatia, Austria and Bulgaria. While many historians have different takes on why they stopped where they did, including a general unwillingness to fight, or simply losing interest in going into Western Europe, it did set a rather haunting precedent as to what they were capable of. After many years, they set their sights on a certain archipelago off the Eastern coast of the Asian mainland: Japan.

Before bringing their brand of world ending to the Japanese people, Kublai Khan made a number of demands for Japan to swear allegiance to the Khan and the Mongolian army. Despite the multiple emissaries, Japan stood firm in their decision against the Mongolians, sending the emissaries back empty handed each time. Unfortunately for Japan, the Mongolians had the perfect entrance into the country through Korea (once known as Goryeo), which became under their control after a successful invasion. 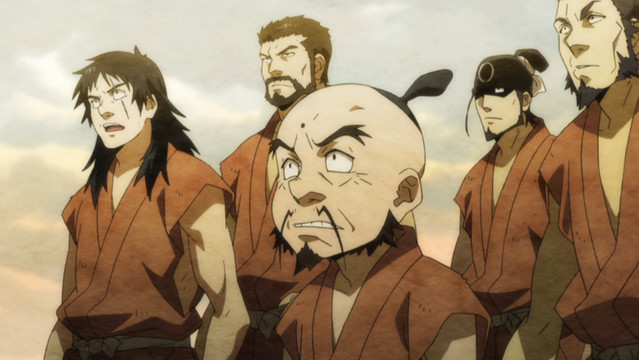 Suffice to say, Kuchii Jinzabouru and his crew of ragtag misfits certainly have their work cut out for them protecting the island of Tsushima. After all, warding off the apocalypse itself might rest entirely on their shoulders, which begs the question: if much Europe - an entire continent - was unsuccessful in their efforts to thwart a Mongolian invasion, how are a small group of prisoners on a remote Japanese island meant to? All we can do is wait and see.

How did you enjoy Angolmois? What are you most looking forward to from it (and no - badass samurai skirmishes are not a bad answer)? Sound off in the comments below!

Zach Godin writes about the manga he reads and collects over at his website, Rusted Culture. Feel free to say hi on Twitter: @zachjgodin