The 5 Most Loved and Hated Heterochromia in Anime 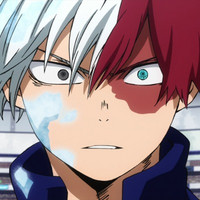 Enemy of all character wikis. Heterochromia iridum, or two different colored irises, is a rare condition present in 6 out of 1,000 births in real-life with causes linked to genetic mutations caused by a lack of chromosomal diversity. A concerning start for this character trait given it seems a bit more common in anime, but you can’t argue that characters with it definitely stand out. It seems most common in characters that otherwise have a certain special something about them, two personalities, or are, perhaps, just a bit disturbed. It’s occurrence can be a cool quirk or result in an unsettling appearance.

Love them or hate them, they can definitely hold your gaze. Our friends over at Anime-Planet spend day and night cataloguing these unique features and leaving it to the fans to vote on the best and worst characters with heterochromia in all of anime. A note before we begin, these are the result of popular votes that I can and will disagree with. Only your democratic will can determine who makes it on this list. With that out of the way, below are the 5 most loved and most hated heterochromias... heterechromats? Characters with heterochromia in anime! 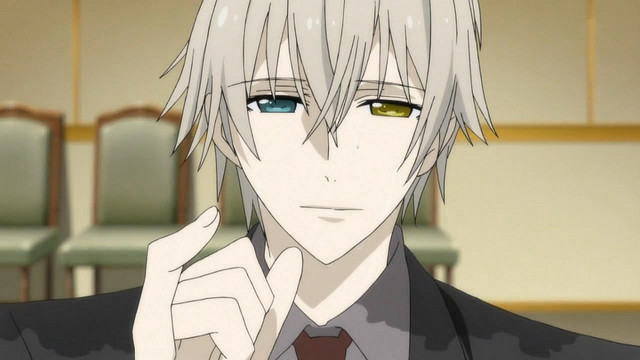 I knew that heterochromia characters were generally quirk but this early list I’m beginning to think that different colored eyes are basically the tip of an iceberg of unusual powers and personality quirks. Soushi is a great example. In addition to having heterochromia he’s also a megane AND a nine-tailed fox spirit with some serious butler vibes (a lot of butlers on the lower tiers of the list as well). Pretty surprised he made the list since I hadn’t heard much from the Inu X Boku SS fandom, but that may just mean there’s a certain special something about Soushi. 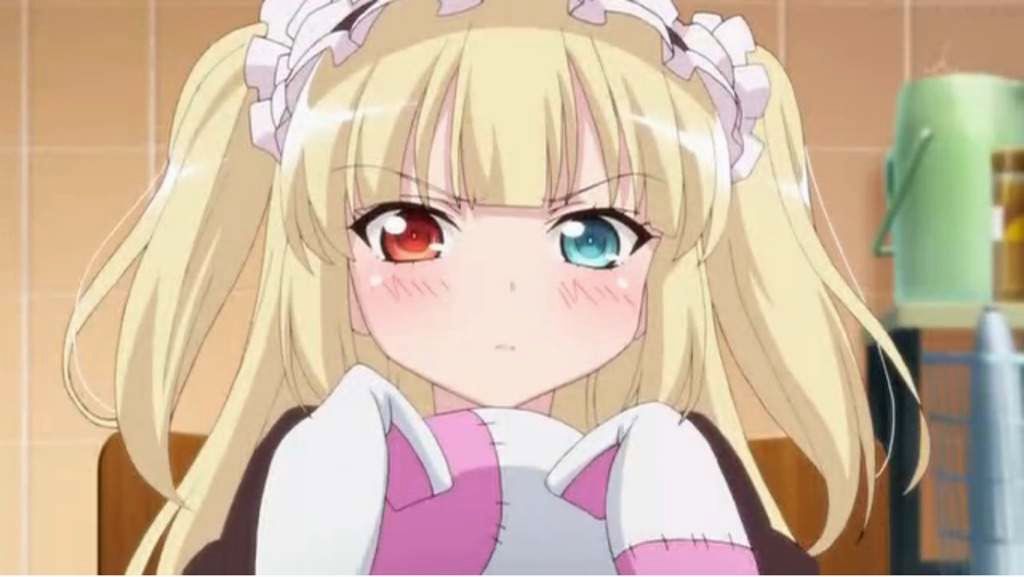 I’m not sure this one really counts since I believe she canonically wears a contact to give herself the appearance of having heterochromia as part of her Reisys V. Felicity Sumeragi persona, but she was probably the type of character I most expected to see on the list. An imouto chunibyo loli goth is a powerful combination, even without the patchwork rabbit that looks as if it might come to life at any moment. Problematic relationship with her brother aside, she’s just the type of character whose eccentric and unreasonable demands become the kick-of point for most subplots. 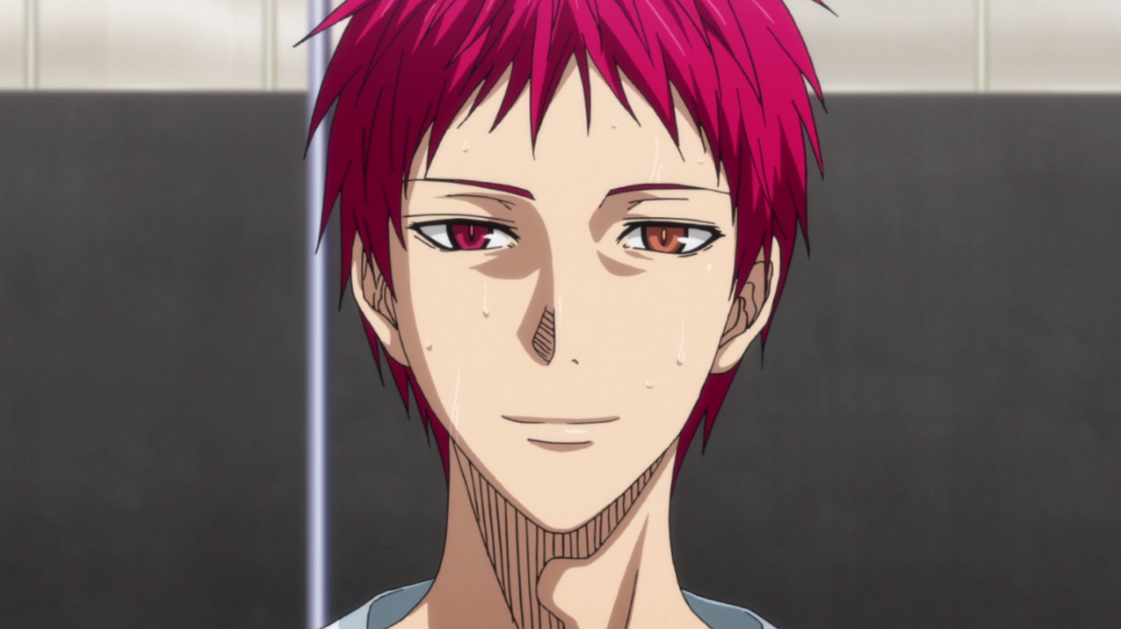 Those unacquainted with Kuroko’s Basketball might be surprised by the rest of this paragraph. Akashi’s heterochromia comes and goes, but even his normal eyes are red with slitted pupils. His second eye color emerges when his ruthless alternate personality takes over. In addition to multiple personalities, Akashi’s even got special eye techniques to accompany his unique colors. He’s a wild guy and gets bonus points for a cool, completely absurd narrative for his heterochromia. 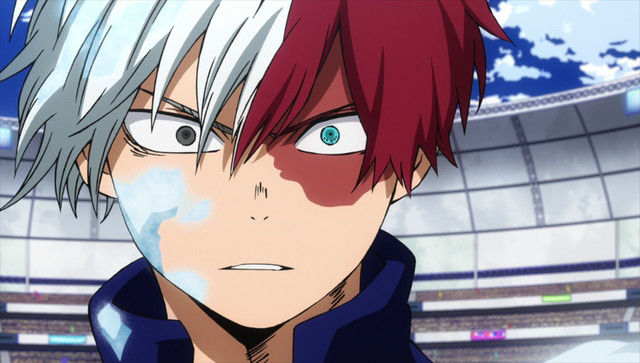 The moment I found this tag I knew Todoroki was destined to be near the top. To be honest, I figured he’d be the absolute top since heterochromia also refers to two hair colors and, well, he’s one of the main characters in the current superstar shonen series. Todoroki may be the most normal of the characters on this list in terms of temperament, but he’s anything but boring. One of the best takes on the brooding rival since Hunter X Hunter, he’s a good kid trying to overcome his troubled childhood and chase his dream. Maybe being #2 is just a family curse. 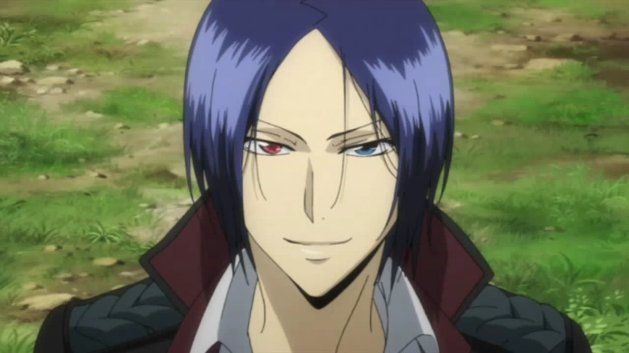 I’m gonna be honest I’m absolutely shocked Todoroki didn’t come in #1 so I’m not quite sure what to say right now. Reborn! is awesome but lacks the starpower of some of the other anime I’m aware of with these kinds of characters. Looking into it, the popularity of Mukuro transcends even his source material, appearing in Shonen Jump popularity polls and having a real-life chart-topping CD? He’s got a great chuuni vibe, claiming his powers come from walking the six paths of hades, so he’s ok in my book. 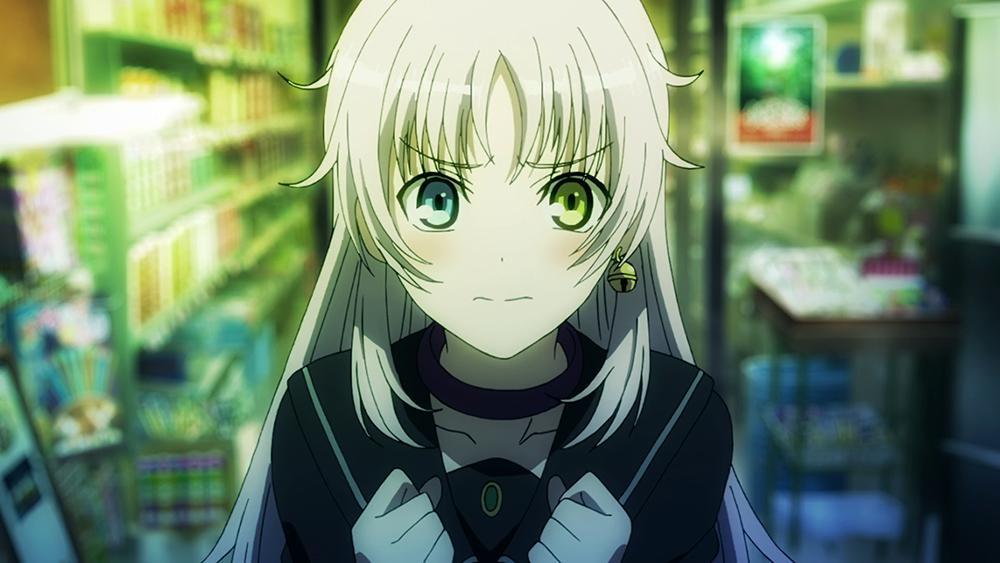 Heterochromia is maybe the least unusual thing about this magician, cat girl, and nudist. While she’s well-meaning I can definitely see a ton of reasons she might show up on this side of the list. A rowdy possessive attitude can be funny or aggravating based on if you find the character themselves charming or not. Also she does some kinda messed up stuff with her memories powers that blow right past pushing personal boundaries. Also, probably depends on who you ship. 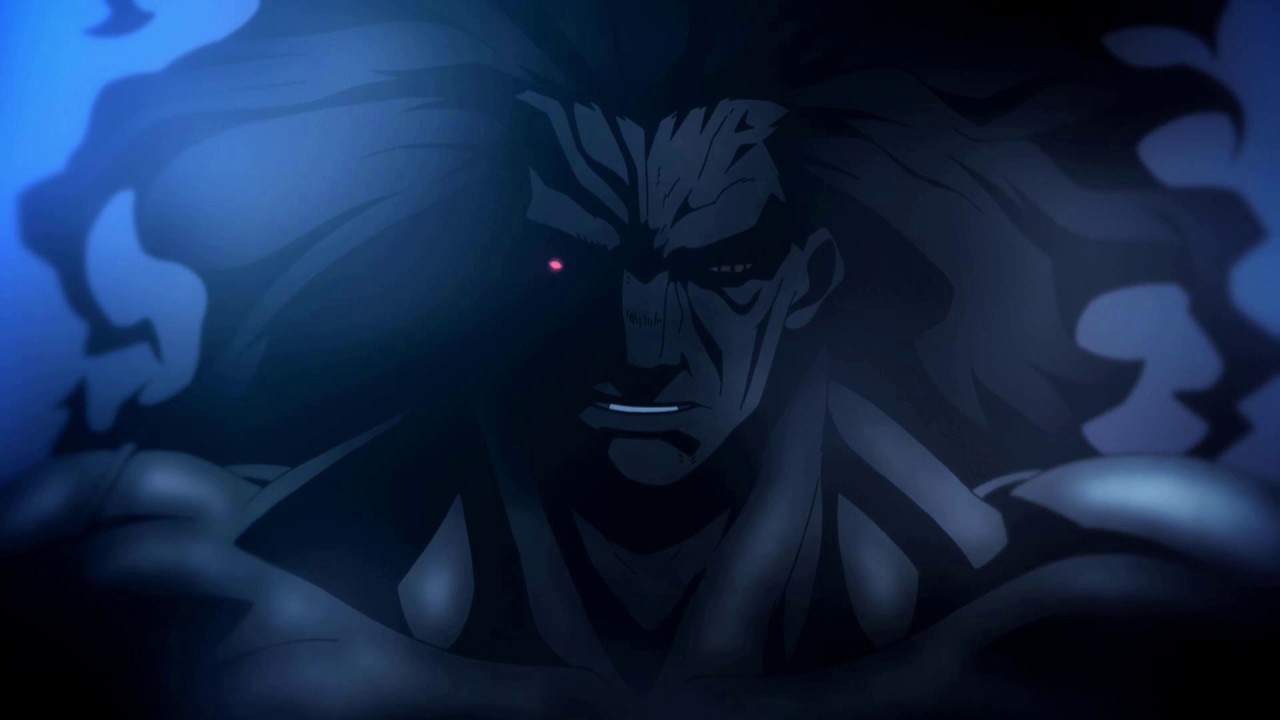 Once again, does this guy actually count? His shadowed eye glows red, but if that qualifies you for heterochromia then I’m pretty sure he wouldn’t make the list next to characters like Zoro, Medusa, and Arnold Schwarzenegger. Wait, people hate this guy? He was the only thing keeping poor Illyasviel alive in stay night! When Gilgamesh showed up, I was rooting for this dude so hard. She’d been through so much, man… 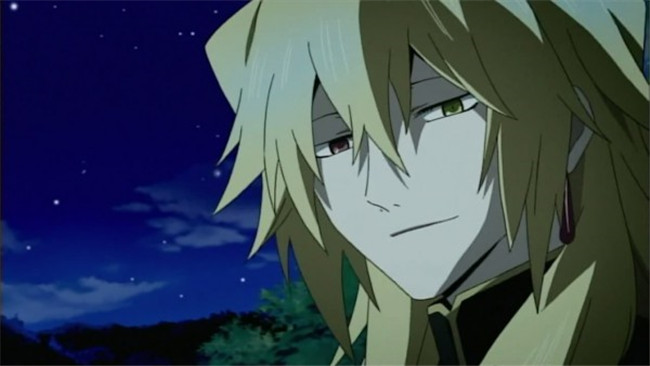 This guy has a scene where he’s scheming while playing on a chess board that represents the movement of all the characters so I automatically respect everyone who has placed him on this side of this list. Not too surprising he’d show up here anyway as a character who murdered a cat over a personal grudge and the character who sets all the bad things moving by opening the door of the abyss. 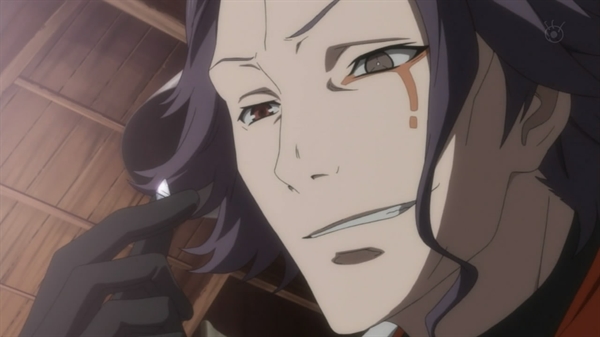 Gotta respect this guy. He had such a memorable appearance when he first shows up in the story only for it to be revealed that he had personally curated his villainous J Rock persona by replacing his damaged eye, dyeing a restyling his hair, and getting… whatever that forehead thing is. He could easily be one of those villains you hate to love but basically torturing characters to awaken their power didn’t give him much leeway to become a grandiose lord of evil. Certainly died how he lived, though. 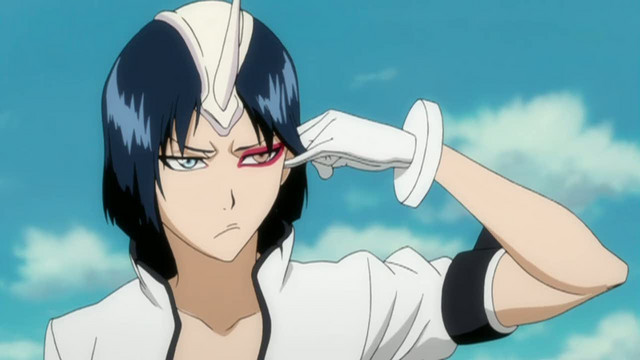 Kubo Tite has a talent for making hateable villains, but not always in the way he might have intended. I can’t really think of anything particularly hateable about Apache since she's a pretty standard rowdy villain archetype common in Bleach, except that Bleach had been hyping up the approaching Hitsugaya/Harribel battle when Apache, Cyan, and Franceska suddenly appear to delay the fight with some sub boss battles. Also their Quimera Parca sort of robs the three of impact as the big fight becomes one against a faceless creature rather than their individual duels.

If there is one thing this list has taught me, it’s that a character with heterochromia pretty reliably have names just as unusual as their mismatched eye colors. I guess their parents took one look at their eyes and decided their child was destined to forge their own paths when filling out the birth certificate. Maybe my biggest surprise is that a two eye colored icon like Suiseiseki didn't make it into the top 5. Or, I dunno, Spike Spiegel?

The 5 Most Loved and Hated Immortals in Anime