Which Isekai is the Deadliest?

The answer may surprise you! 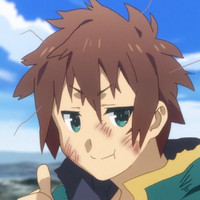 You’re playing your favorite MMO, defending your lord in the battle of Sekigahara, or even just minding your own business in a convenience store parking lot and, suddenly, you find yourself in another world. Whether suspiciously designed after a video game, a world of fiction come to life, or an entire reality altogether, you’re in a place completely untouched (usually) by the influence of your own reality, a place that is absolutely foreign to everything you know and love.

What happens next isn’t exactly a vacation. Almost as a rule, isekai are gripped by brutal warfare. Rival clans battle for territory, kingdoms vie for control of divine power, or a dark power seeks to conquer the world. Possessing magic, mechs, or mystic runes, certainly any of these worlds could represent an existential threat to us, right? It may seem as if we’re lucky that these portals are so rare, but I’ve spent years researching alternate worlds and have come to the conclusion that there is certainly one isekai that is by far the most dangerous in the multiverse. Think this unfair? Every world in another world to someone! In Escaflowne, the people of Gaea look at the Earth hanging in the sky everyday, giving it the decidedly mysterious title of the “Mystic Moon”. In 12 Kingdoms, there are many superstitions regarding the “Kaikyaku” from that find their way through the ocean portals to their land. Certain characters in your favorite shonen may even attribute their unique abilities to training or an upbringing from a certain island nation that doesn’t exist in their world. 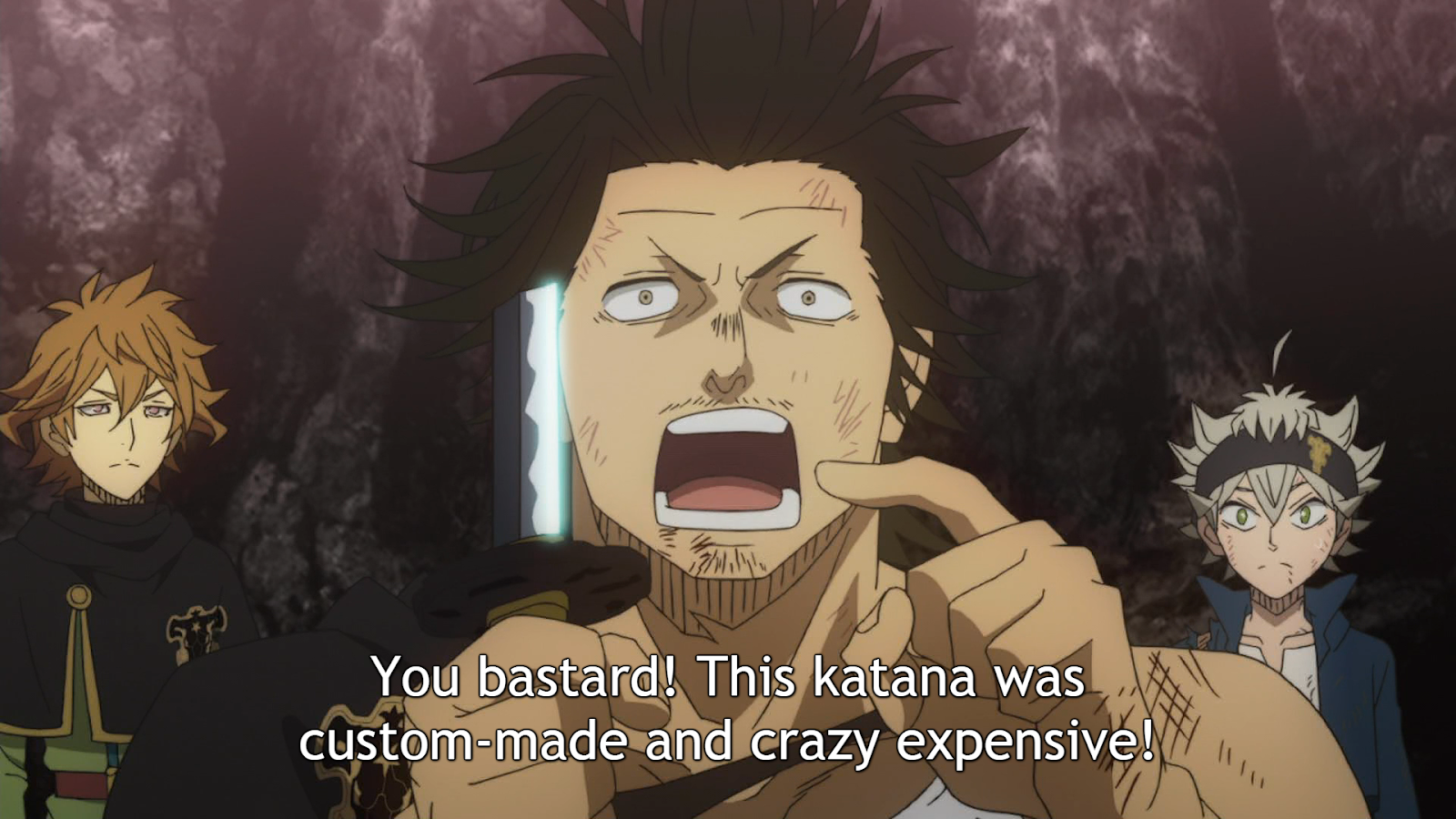 What happens whenever someone from our world finds their way to another? Subaru, after some putzing around, ends up leading an expedition to defeat a legendary demon beast and will likely shape the outcome of an election to determine the kingdom’s new ruler. Ainz manipulates the events of kingdoms from behind the scenes and his greatest concerns is that someone else from his world may be doing the same. Hitomi brings an age of warfare to an end against impossible odds. Even Kazuma found some time to defeat a general of the Devil King. 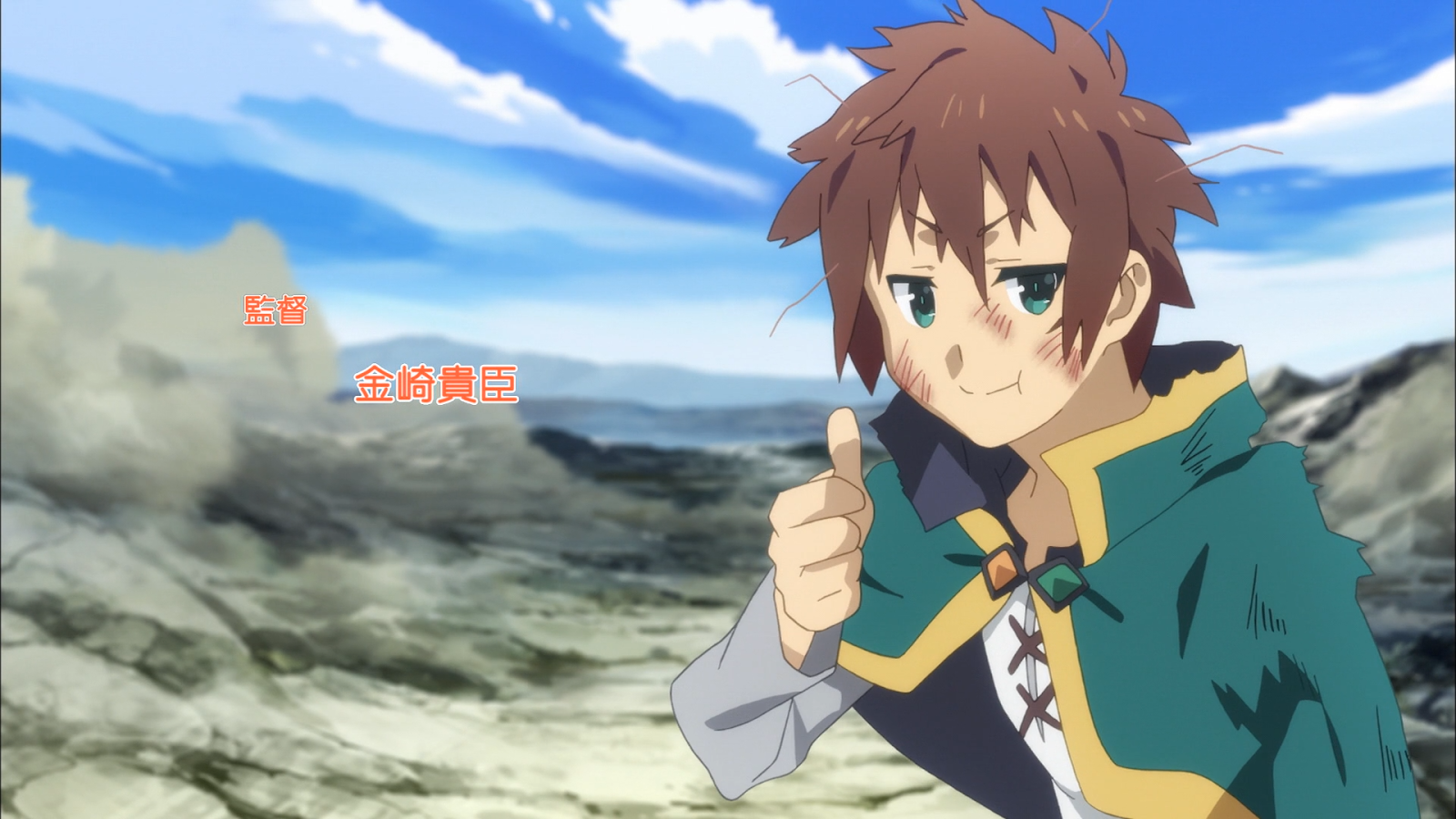 Even more impressive, each of them is absolutely unremarkable in the real world. Hitomi, Yuuko, and Miaka are high school students. Ainz and Satou are salarymen. Subaru, Diablo, Kazuma, and Sora and Shiro are video game-obsessed all shut-ins. Only Ernesti is, in any away, extraordinary before being reincarnated in another world. At best our isekai transplants have been exceptionally average which, statistically speaking, tracks pretty well, yet each of them has dramatically affected the course of history in the world they’ve found themselves in. 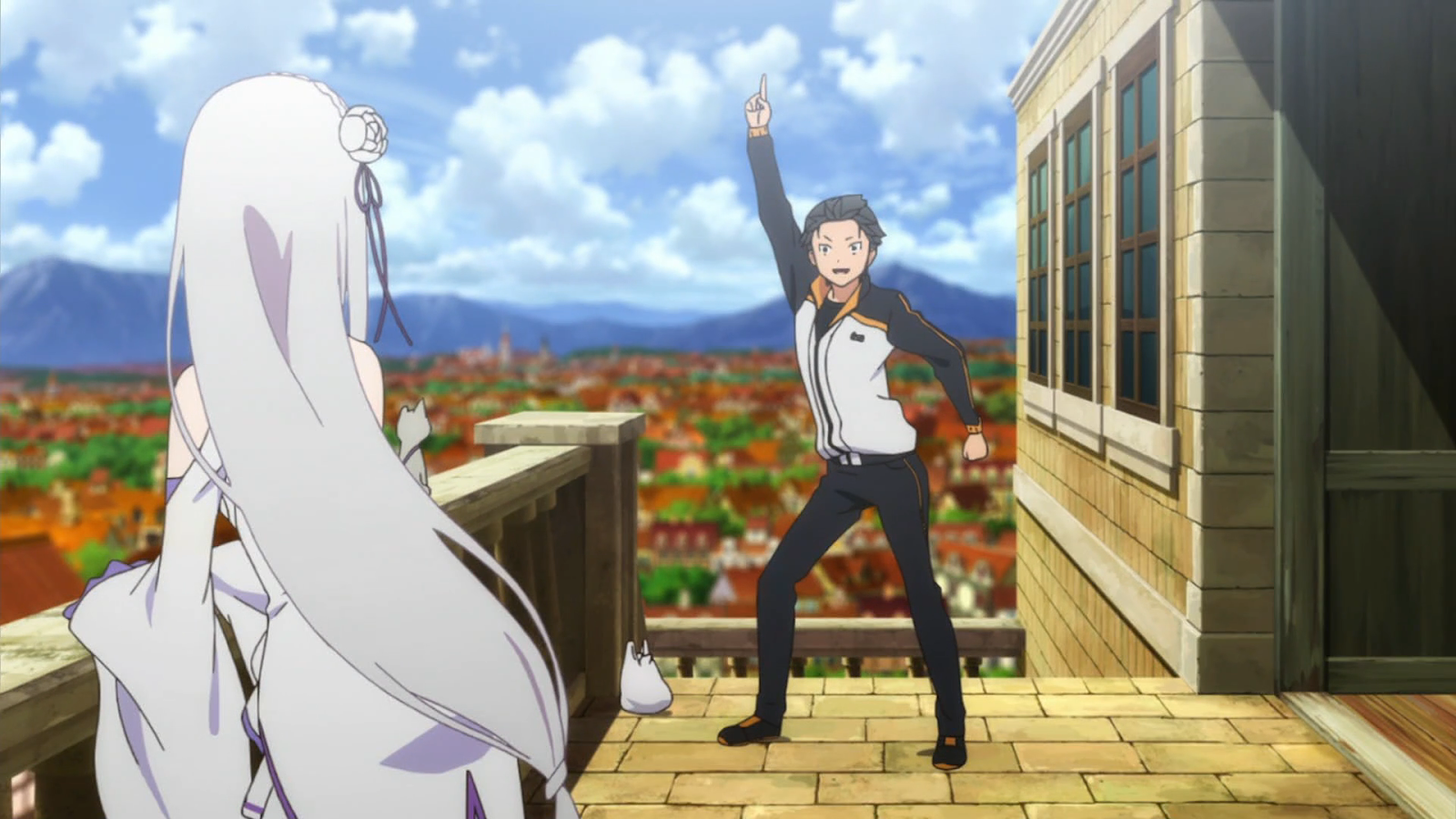 And what happens when beings from other worlds venture into ours? You might remember a trio of psychic child soldiers that found their way to our world last season, each possessing the destructive power of a small army. Where did Hina and her friends end up? Hina was the luckiest among them for ending up under the care of an unusually kind-hearted Yakuza while Anzu was forced to live on the streets before similarly being taken in and Mai was exploited by a martial arts school. 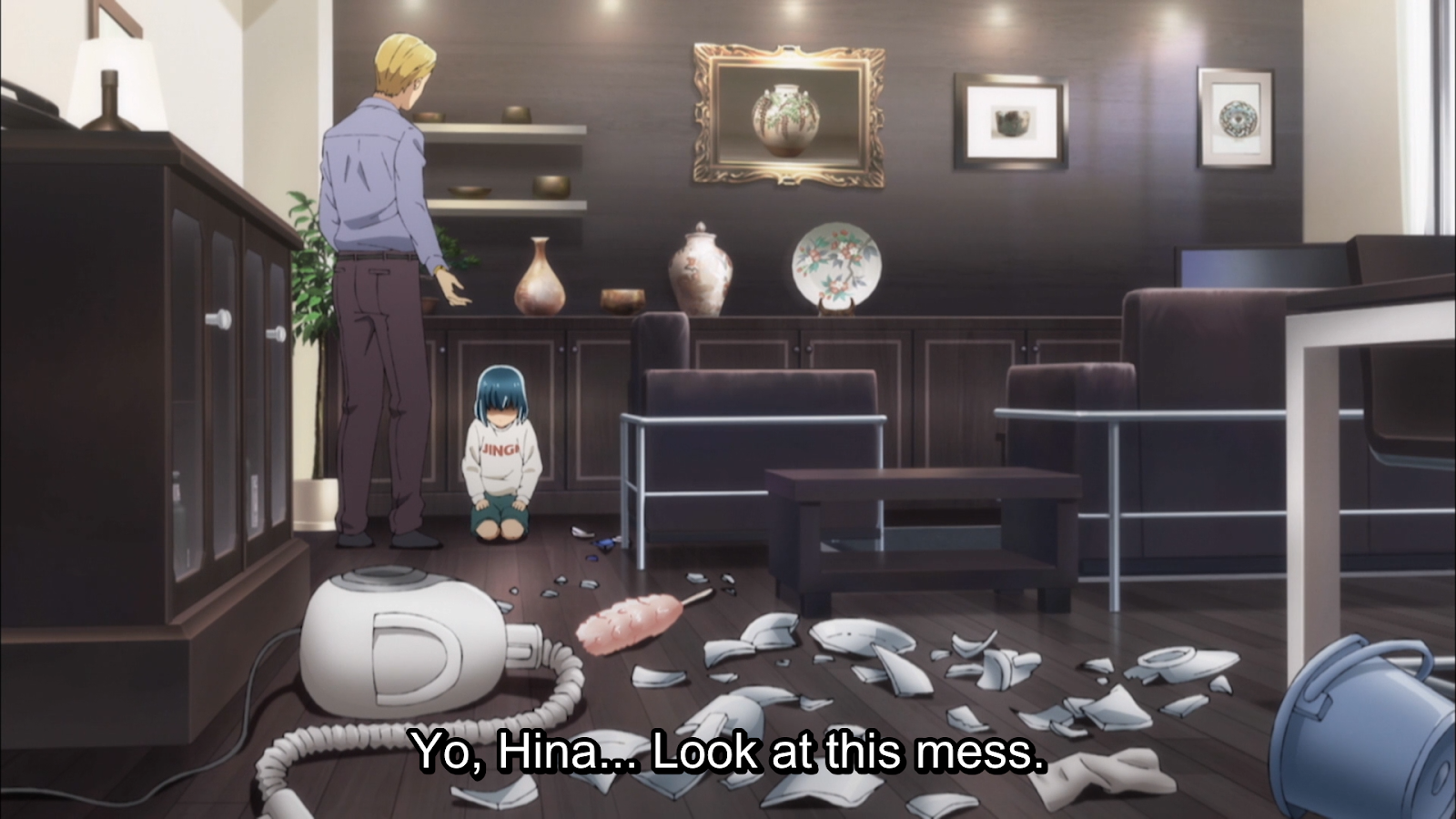 Tohru and her fellow dragons, canonically the most powerful creatures in existence, each found themselves shacking up with a mortal eccentric enough to let them in. Despite possessing the same title of Demon Lord as Diablo, Satan works part-time in a fast food burger chain. The Empire invades Japan with a supernatural army only to suffer an embarrassing defeat at the hands of the Japanese Self Defense Force in the first episode and the rest of the series is about humanity’s counter-invasion. 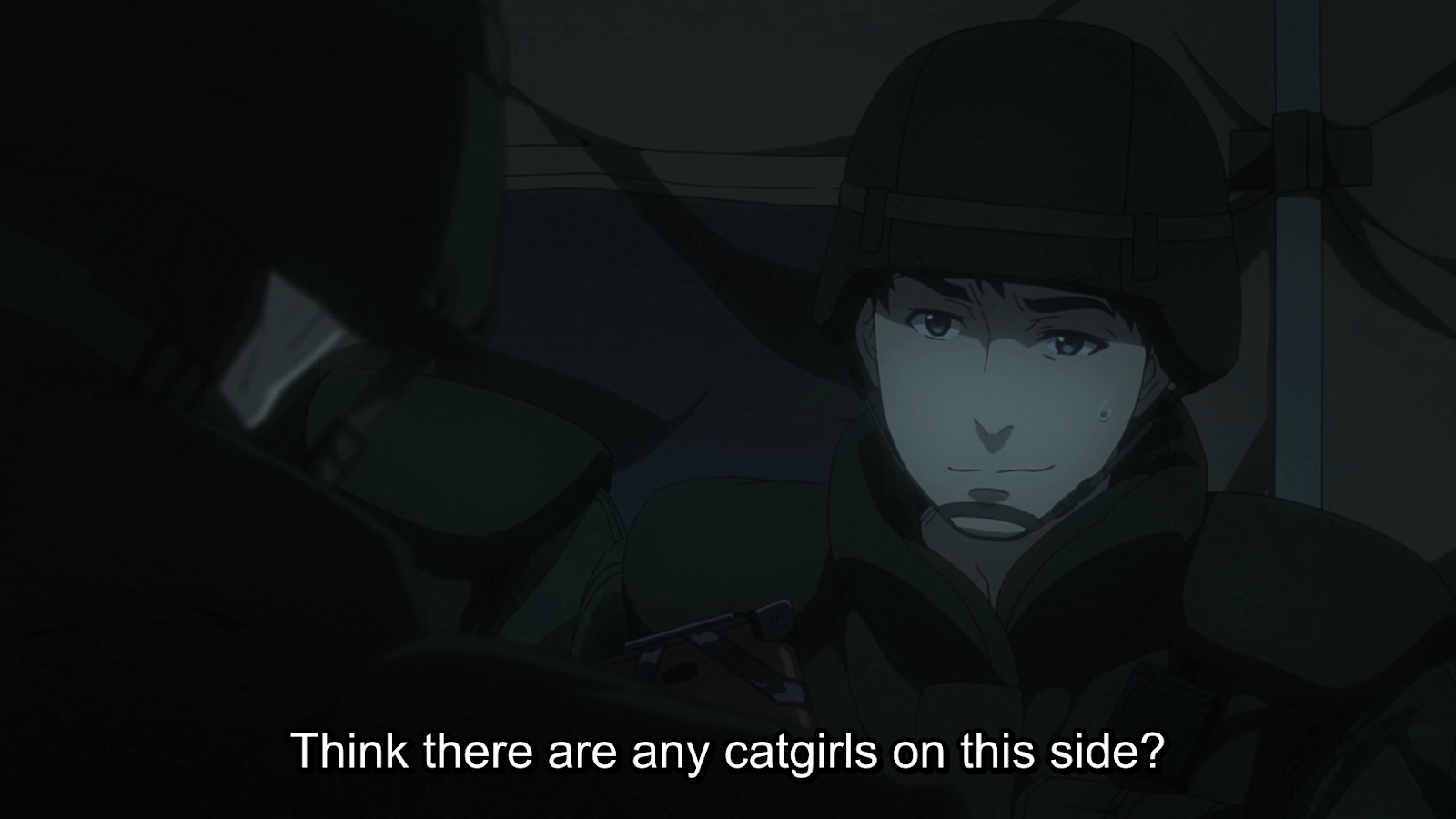 What makes our world so scary? There are several possible explanations, the simplest being tanks and guns. Alternate worlds often lack the same level of sophistication as ours despite magic. So… maybe we’re just smarter? Touya, Yuto, and Ernesti are able to reliably outsmart all their enemies in addition to using their knowledge of history and science to affect major change. Ernesti invented shoulder cannons on mechs where their designers couldn’t get past the idea of arms with wands, Nobunaga introduced gunpowder to his allies, and Yuto finds some ways to get a leg up on the other clans... Or perhaps we’re just more cutthroat than other worlds? Existing in ruling systems designed and attended by actual deities and living in a meritocratic society where might and magic define your place must make residents of isekai awful at politics. Tanya’s experience with the corporate ladder leads to an ascent through the military so rapid she’s leading troops when most of us are attending middle school. Just being faced with an individuals of authority causes even dragons to wilt. 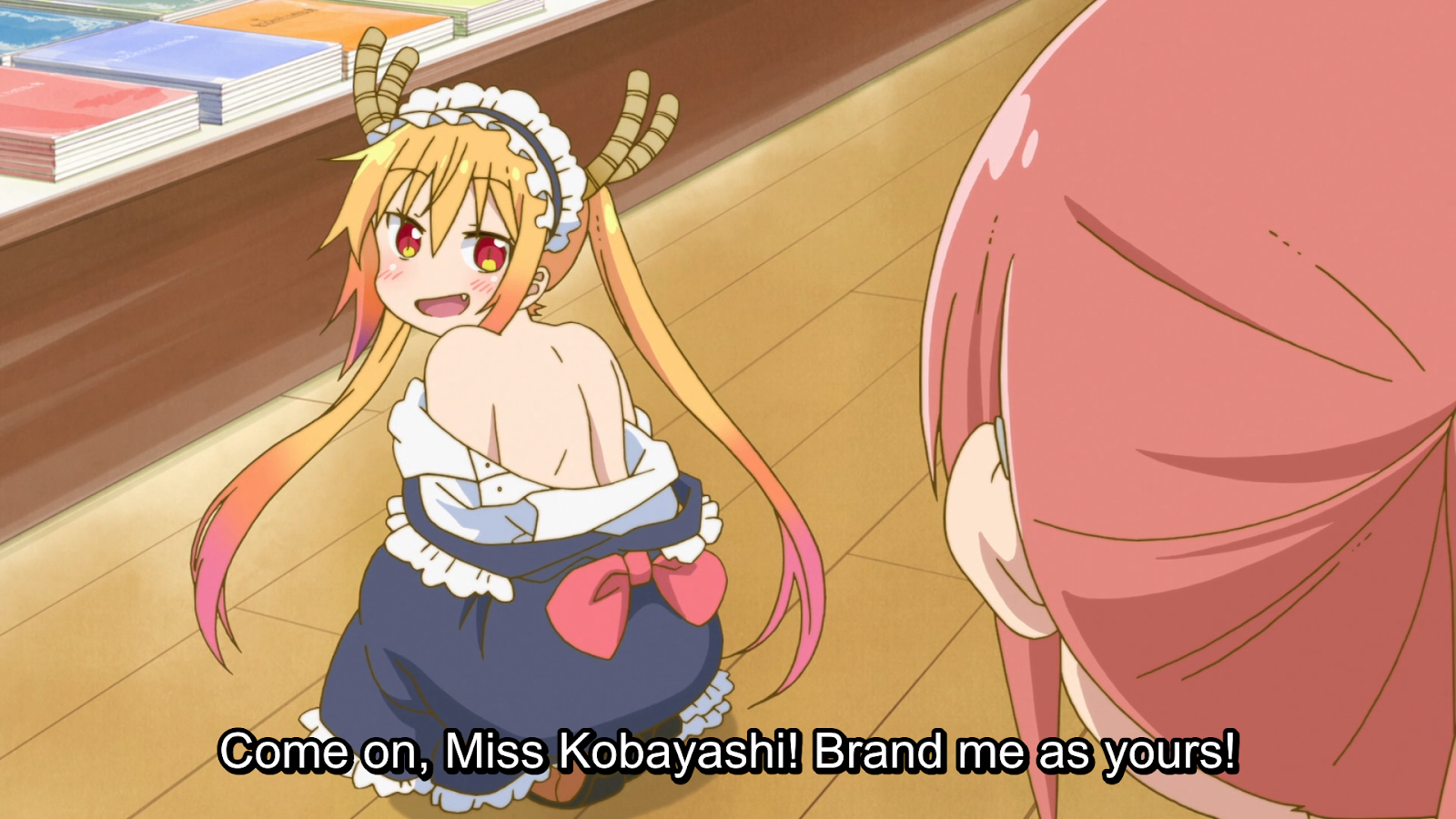 Hand in hand with that, it could just be we’re good at cheating. Whether it’s taking ownership of the accomplishments of another or the more mundane variety, people from our world seek uniquely suited to identifying any overpowered mechanic in their new environment and exploiting it to the fullest. even if they end up reincarnating as a spider.

At the end of the day, the simplest answer is usually the correct one. We made them. As with Yggdrasil, Cross Reverie, and The Universe of the Four Gods are literally fiction within fiction. All power pales before narrative weight and, if the fans want a character to succeed, you can bet any editor worth their salt will be pressuring the author to make sure the story delivers. The stories aren’t about us because we’re significant, we’re significant because the story is always about us. Call it favoritism, but there’s nothing the other worlds can do about it. They’re fake, after all. 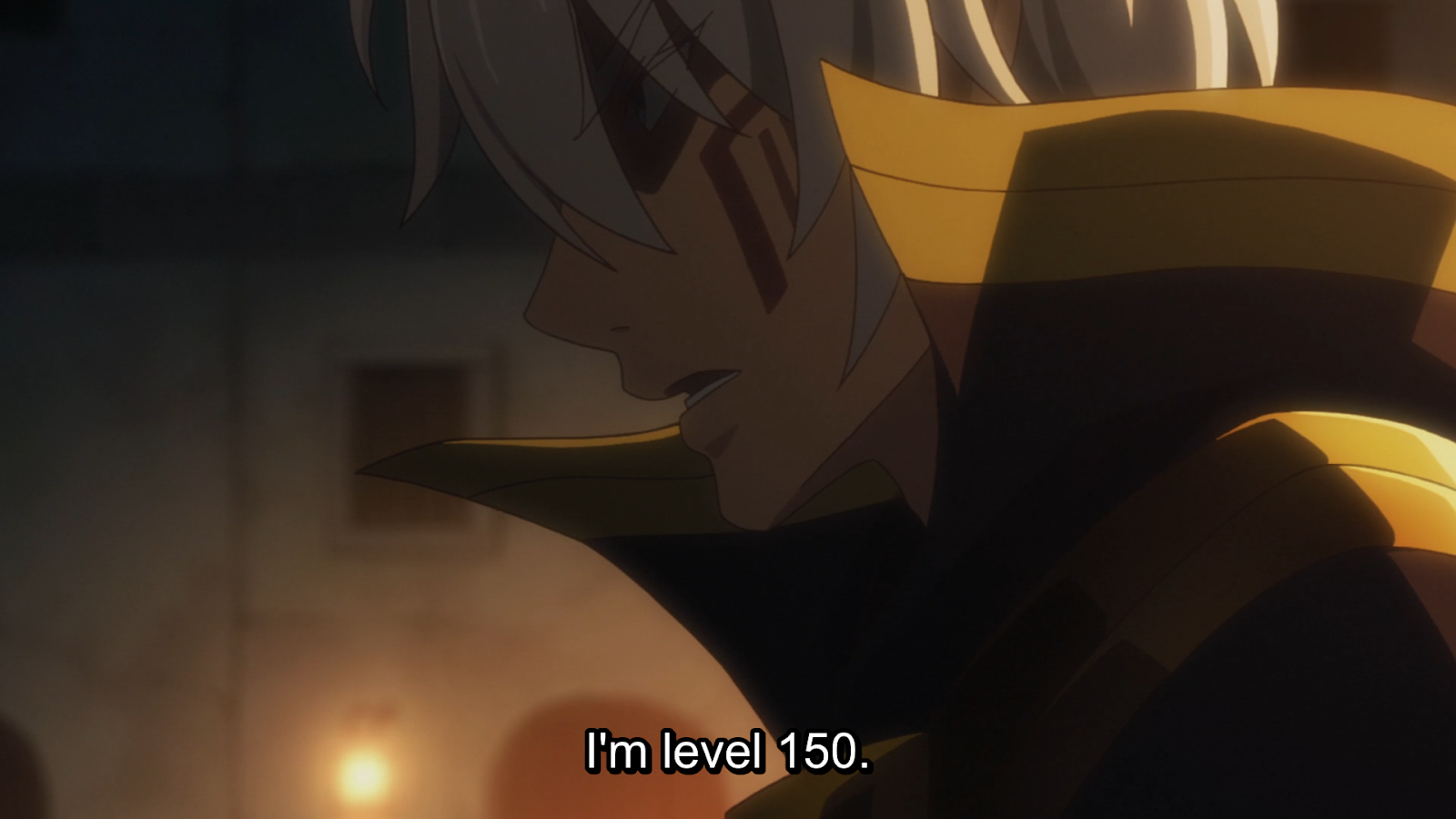 Each and every one of us create or destroy them at will. They are right to fear us. Just think of how many isekai have come to an end due to poor light novel sales? Simple frugality has made each of us culpable in the destruction of countless worlds.

No one is innocent.