What Does the Word "Angolmois" Actually Mean?

A look at the unusual history behind Angolmois' title 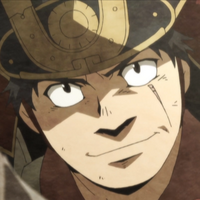 "Angolmois" is a word used in one quatrain of Michel de Nostredame, better known as Nostradamus. Nostradamus was a sixteenth century doctor and self-proclaimed seer who wrote a book of prophecies creatively named Les Propheties (The Prophecies). As was common in the Middle Ages and early Renaissance, his work placed a lot of emphasis on various disasters, including the end of the world. We see one example of his apocalyptic predictions 4in the passage where Angolmois gets its title, which goes like this:

"The year 1999 seven month,
From the sky will come a great King of terror:
To bring back to life the great King of Angolmois,
Before after Mars to reign by good luck"

While the translation here isn't 100% accurate, "Angolmois" itself is a word that Nostradamus made up and only used in one quatrain, which has made it the subject of quite a bit of speculation among his fans. One possible interpretation is that it's an anagram of Mongolais, the French word for Mongols, which fits the anime perfectly since it's about the Mongol invasion. 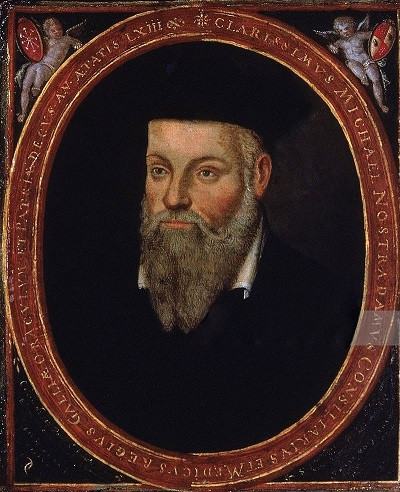 Beyond the obvious connection, the "great King of terror" line fits the Mongols quite well. Led by Kublai Khan, grandson of the famous Genghis Khan, the Mongol horde of the thirteenth century was a terror to behold. During its height in the thirteenth century, it controlled land in what's now China, Russia, Central Asia, the Middle East, and even parts of Eastern Europe, making it the largest land-based empire in history. Even now, the only empire to have controlled more territory is the British Empire at its height.

Similar to the Huns, the Mongol army was mainly built around cavalry, especially horse archers. Thanks to strong unit cohesion and good leadership, the Mongols were able to crush most opposition. Cities they attacked were given the option of surrender, and were ransacked if they refused. The Mongols would slaughter the majority of the population in any city that resisted, and left only a small number alive to spread word of what happened. Angolmois gives us a taste of these brutal tactics when the Mongols land at Tsushima and start sacking every village they find, even ones without any soldiers. 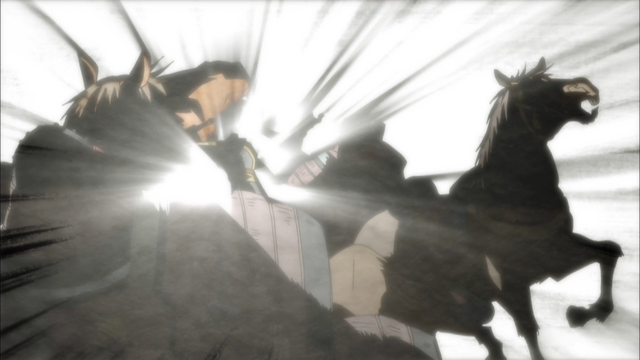 Another massive advantage that we see in Angolmois is the Mongols' use of bombs, which occurred centuries before firearms were adopted in Europe. This is the first known use of gunpowder weapons by the Mongols, and the damage was devastating. As we see in the second episode, the samurai had little to know defense against Mongol bombs, which led to the slaughter of So Sukekuni and his army.

Between its bombs and superior tactics, the Mongol army swept through Japan after taking Tsushima, winning several early battles. Fortunately for the Japanese, later battles went differently, and the Japanese forces forced the Mongols to pull back to their ships and retreat. As they were sailing back to the mainland, a typhoon hit and destroyed most of their ships, ending Kublai Khan's first attempt to take Japan. He later sent another army with the same mission, but the Japanese were far better prepared and managed to hold until a massive typhoon came and annihilated the Mongol fleet. The Mongols never invaded Japan again, and their empire eventually fractured into several smaller states after Kublai Khan's death. It never recovered from this, and each state was ultimately conquered by other countries. 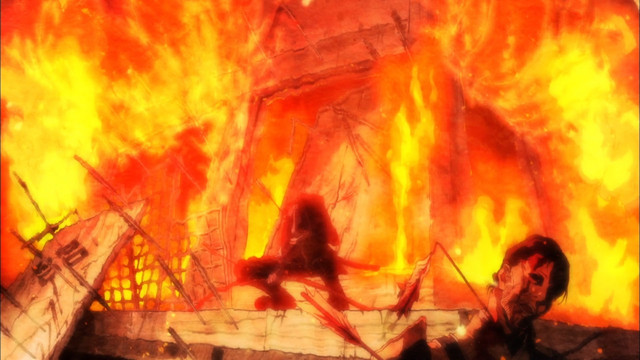 Between its massive conquests, powerful military, and brutal tactics, the Mongol army, especially its leader, has undoubtedly earned the title "King of Terror." How will Jinzaburo and the other inhabitants of Tsushima survive such an enemy? You'll have to watch Angolmois to find out!

The Anime That Brought Japan’s Forgotten Mongol Invasion to Life