Reality and fiction aren't as different as they seem 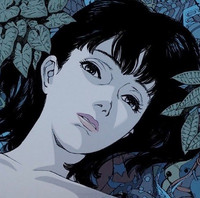 As the saying goes: a great story is timeless. Aesthetics and technologies may come and go, but tales that get to the core of what it means to be human are endlessly relevant.  There are few stories that find themselves more relevant than ever many years later; two decades after its premiere, Perfect Blue is of that rare breed.

The late, great Satoshi Kon’s debut film tells the story of Mima Kirigoe, a pop idol who leaves singing behind to pursue an acting career. However, the limelight follows her, along with rabid fans and an ever-looming stalker. Mima’s perception of reality and fiction collide as she loses her sense of identity to a world bent on shaping her for its own voyeuristic ends. Not only does she play a multitude of characters in her profession but she herself becomes a character as she’s consumed by the cult of celebrity. 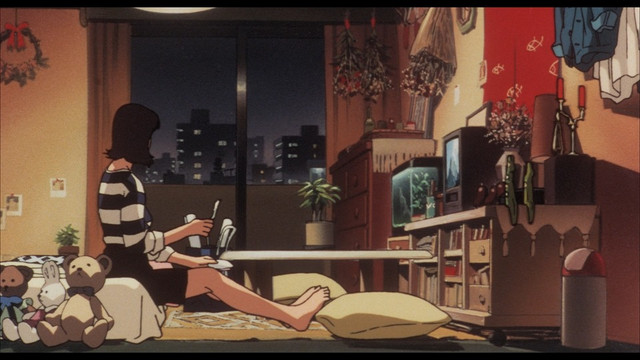 When Perfect Blue released in 1998, the internet was fresh off of becoming an everyday fixture in worldwide culture. Websites were popping up at an alarming rate with services like GeoCities leading the charge. Anyone could make their own website to geek out over their passion, serving as an early medium for community-building. From anime, to video games, to music, you name it, someone had made a website for it. But this freedom of mass-communicated information had the potential for dire misuse as well. That’s where Mima’s Room in Perfect Blue comes in.

Mima’s Room is a web page on which “Mima” writes intimate diary entries on her daily life… only it’s not actually Mima posting but rather an anonymous onlooker who follows her every move. The posts are shockingly detailed, down to what foot she steps off the subway with. This window into a pseudo-realistic version of Mima turns her into a character in the public eye. She loses agency over her image as people build perceptions of who she is through the information readily available to them. It’s not as if this hadn’t always been the case with celebrities; before the internet, tabloids presented warped accounts of those in the spotlight. But Mima’s Room was more intimate, a direct line to the starlet as she purportedly spoke directly to her fans. It feels authentic. 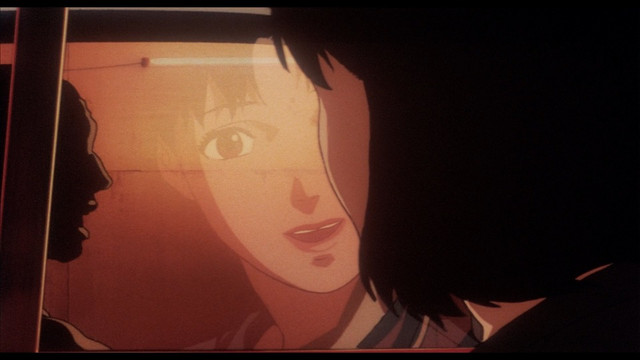 In an age of Twitter and vlogs, this facade of authenticity is more prevalent than ever. Whether it’s the side of ourselves we choose to show or the side portrayed by others, who we are in public spaces becomes who others outside of our intimate circles come to view us as. There’s no controlling the perception of information as it spreads and spreads. This is especially true for celebrity culture where we jump to conclusions on who these people we’ve never met are because of the slices of their lives we’re privy to. These perceptions then come full circle to impact the lives of the subjects at hand. Perfect Blue showcased the pitfalls of such a cycle 20 years before it became the norm.

Mima’s fans take offense as her persona shifts from the idol industry’s carefully crafted personification of innocence to an actress with a mature image. Her world devolves into madness as violent acts are committed by individuals disgruntled with the new Mima. This has been mirrored in modern idol culture in situations where idols have been made to debase themselves and at times physically attacked when they break the facade that the public believes to be real. It turns out that what Perfect Blue portrayed as horror isn’t so fictitious after all. The personal information about ourselves that’s more readily available than ever before becomes a part of who we are. 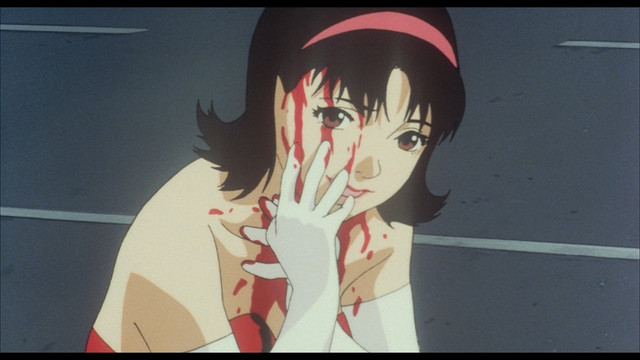 This modern contextualization of Perfect Blue is why it’s so exciting that a series of screening events for its 20th anniversary are exposing the film to modern audiences. The plight of Mima resonates more than ever now that the implications of online personas are more understood. That examples of online spaces and tabloid culture leading to violence are common, making the film horrifyingly believable. One could call it a cautionary tale, but given how Mima’s personal life was unwillingly shared with the public it’s more of an inescapable inevitability of celebrity reality. Perfect Blue is the world we live in, a “true story” for all intents and purposes, and thus the film has never been worth revisiting more than now.

Perfect Blue is getting a second round of screenings in theaters nationwide today (Monday, September 10th). If you can, make sure to check this classic out on the big screen!