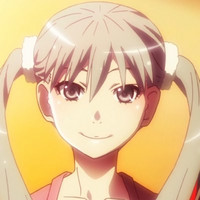 Hey all, and welcome back to Why It Works. With the summer season now three quarters through, I’ve been looking ahead to what’s in store for fall, and have found plenty of new shows that sound thoroughly worth investigating. But for me personally, the most exciting show of the fall is an old favorite - the continuing Monogatari saga, as we wrap up Owarimonogatari and move on to whatever’s next.

Though I’m always thrilled for more Monogatari, this season in particular feels like it could go absolutely anywhere, embracing new priorities and celebrating characters who never got much time under the spotlight before. And the reason for these newly broadened horizons is pretty simple: as far as its main story goes, Monogatari is already over. 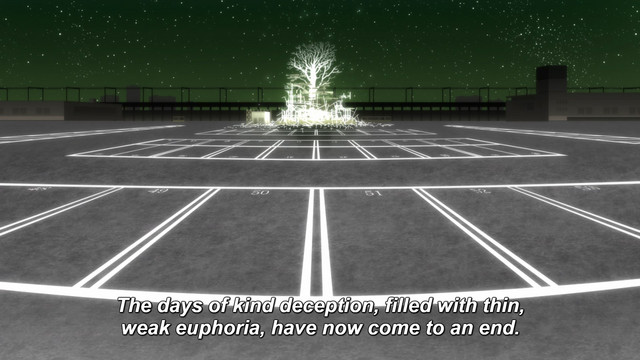 That might seem like an odd reason for excitement, so let me explain. From the first episodes of Bakemonogatari onward, the Monogatari franchise has run through a variety of small arcs that often wound away from our main cast, but inevitably contributed to a larger ongoing narrative. While individual characters all possessed their own stories, the central narrative of Araragi coming to understand and accept his own nature, transposed against the increasingly volatile nature of his hometown, remained always relevant. Monogatari has always been a show about framing our emotional demons as literal real-world demons, and so Araragi’s personal arc naturally echoed the dire state of his town until last season, where he learned to accept the ugly parts of himself in a conflict that simultaneously resolved his town’s supernatural threat.

If this were a conventional narrative, that would be the end of it -- Araragi “won,” the danger passed, everyone gets to celebrate. But the nature of Monogatari makes calling anything a real “ending” sound totally presumptuous. Monogatari is a story about personal growth and self-reflection, and those things never end in any meaningful sense. Heroine Hanekawa Tsubasa has undergone three separate character arcs, and learned something crucial in each of them, leading her to a point of greater and greater self-love throughout. One of the show’s few adult characters, Kaiki Deishu, overtly scorns at the idea of true endings, urging one of the show’s characters to simply live and see what comes and try her best to be happy. Monogatari rarely offers pat answers, and it’s equally scornful of pat endings, knowing our paths to becoming our happiest selves are always circuitous and often require retracing our steps. 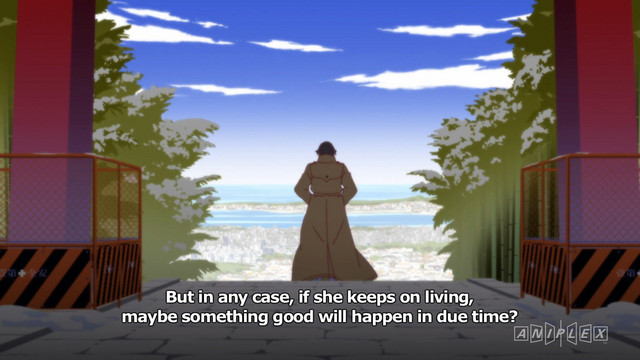 This understanding of the winding nature of personal growth and impossibility of true emotional endings is reflected in Monogatari’s overtly skewed timeline. The show’s second season bounced backwards and forth across the Monogatari timeline, constructing an emotional narrative that stood outside of linear time, but nonetheless reflected the show’s core beliefs in the perplexing beauty of human nature at every turn. At the end of that season, the show jumped entirely outside of its standard timeline, presenting an arc that took place a full year after everything else had resolved. And in spite of that, Hanamonogatari ended up standing as one of the show’s all-time greatest arcs, with the emptiness Kanbaru felt at the absence of her old friends preventing an ideal canvas for one more story of personal discovery.

In addition to its thematic embracing of the impossibility of true endings, Monogatari is not really a show that needs endings to work its magic. Much of Monogatari’s appeal is its natural banter between people who are already friends--conversations that don’t necessarily further any larger narrative point, but which are nevertheless deeply satisfying in terms of characterization, storytelling, and philosophical ambiguity. The recent Koyomimonogatari exemplified both this and the show’s temporal muddle, as it picked out idle conversations from all across the Monogatari timeline, and centered most of its episodes on moral dilemmas or riddles with no clear narrative end. Monogatari is a show about people trying to find themselves and come to love and understand each other, and those aren’t processes that end with a gold star and a “well done, you did it.” 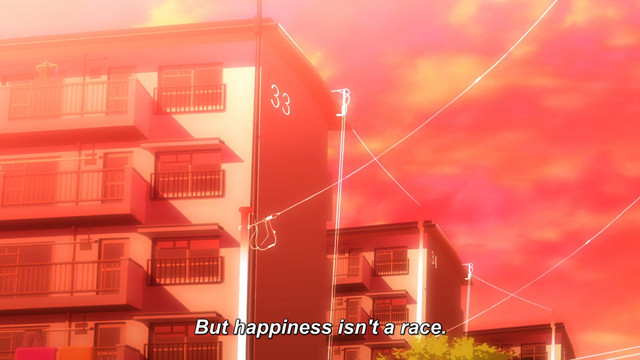 In light of all this, it actually feels totally natural for this story to continue beyond its “natural” endpoint, and to follow the continuing trials and triumphs of its vivid cast. After all, as even the upcoming season’s promotional images and brief trailer reveal, there’s clearly a whole lot of growth still in store for this crew. I’m particularly thrilled to see Sodachi Oikura frontlining many of the promotional images, complete with a fresh new character development haircut. Sodachi’s original story was ultimately used more to illustrate Araragi’s failings than her own, and her tragic screentime demands a happier epilogue. But wherever Monogatari goes, I’m eager to follow, and certain it’ll find stories worth telling wherever it goes. In the end, the simple fact is that I’ve fallen in love with this cast, and couldn’t even imagine saying goodbye. Letting things end is certainly important, but there’s no harm in keeping in touch with old friends.