Here Are the Shows to Cram Before the Fall Season!

With the fall season almost underway, today let's highlight a few of the shows worth exploring before their upcoming sequels arrive! 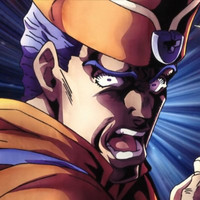 Hey all, and welcome back to Why It Works. With the summer season basically on its last legs, it seems like about time to be looking forward to what we can expect from the fall. But in this particular fall’s case, it turns out that looking forward actually involves a whole bunch of looking back. The coming season is absolutely buried in high-profile sequels, and to get anywhere close to full value out of fall 2018, we’re clearly going to have to do our homework. That’s where I come in -- today, I’ll be highlighting just a few of the shows you should probably be catching up on, just so you’re not caught flat-footed when the summer season ends. Hey, what would the end of summer be without a desperate rush to finish your summer assignments? Starting off with one of my most highly anticipated sequels, here are just a few of the shows worth acquainting yourself with before the fall begins! 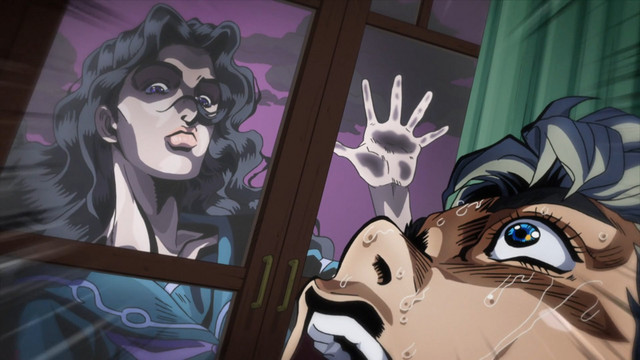 First off, if you haven’t already caught the JoJo’s Bizarre Adventure train, this is a perfect time to leap on. JoJo’s wild action theatrics have inspired endless reams of other properties, from the tactical back-and-forth of Hunter x Hunter to the titular spirits of Persona, but the show itself is thrilling, hilarious, and beautiful in its own right. Each of JoJo’s “seasons” is essentially its own subgenre, with specific genres ranging from Indiana Jones-style adventures to suburban horror thrillers, but all of its arcs demonstrate a keen understanding of action fundamentals, vividly colorful art design, and a uniquely bombastic, consistently hilarious tone. If you just want the cliff notes, I wrote a JoJo refresher just recently, but I’d highly recommend giving the show a shot yourself. JoJo is a heck of a good time!

Next up, Thunderbolt Fantasy has probably flown a little further under the radar than JoJo, but is just as worthy of a watch. In fact, if you’ve seen JoJo but not Thunderbolt, I can almost guarantee you’re missing out -- Thunderbolt exemplifies much of the same bombastic style and general energy, only this time in the form of Taiwanese puppet theater. Thunderbolt Fantasy’s first season was born when Gen Urobuchi (the writer of Puella Magi Madoka Magica, Fate/Zero, and PSYCHO-PASS) discovered a passion for puppet theater, and ended up collaborating with the Taiwanese group Pili International Multimedia to bring a new story to life. The result combines Urobuchi’s consistently gripping storytelling with both uniquely compelling art design and a newfound sense of fun, as characters bicker about swords and destinies on their way to climb Demon Spine Mountain. It’s thrilling, it's hilarious, and it’s almost back, so catch yourself up! 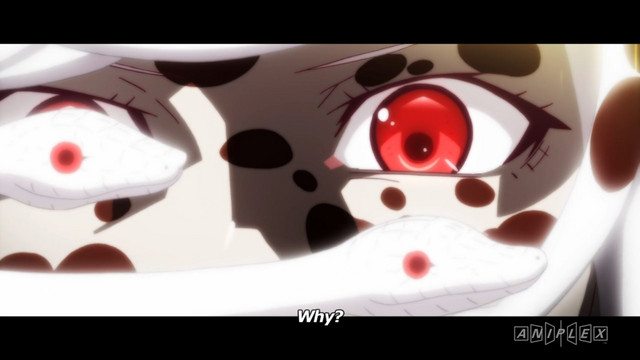 Stepping away from the action hits for a moment, I’d be remiss in my duties if I didn’t also plug the Monogatari franchise one more time. Bakemonogatari's elevator pitch is essentially “our protagonist Araragi acts as a kind of detective-slash-exorcist, seeking out the demons haunting the people around him,” with those “demons” generally turning out to be physical expressions of his friends’ psychological pain. In practice, Monogatari is a series of strange and vividly creative conversations and adventures between profoundly rich characters, people whose insecurities, hopes, and ugliness all make them that much more worth rooting for. Monogatari is probably known more for its occasionally absurd fanservice, but the show is fundamentally a psychological drama, and a very good one. Wrapping a narrative that’s fundamentally about learning to love yourself in wild, fantastical trappings, Monogatari is one of the strangest and most compelling franchises in anime.

Alright, that’s enough of that, back to the action. Though it just finished its own first season last spring, Golden Kamuy is back with a vengeance, offering more adventures in the frigid north of Hokkaido. There are no wild spirit monsters or flamboyant special attacks in Kamuy; the show’s brutality of action is matched by its rigorousness of worldbuilding, offering a thoroughly well-researched glimpse into a vivid moment in Japanese history, and a culture that’s rarely celebrated in anime. If you’re looking for a grittier style of adventure this fall, you should absolutely catch up on Golden Kamuy. 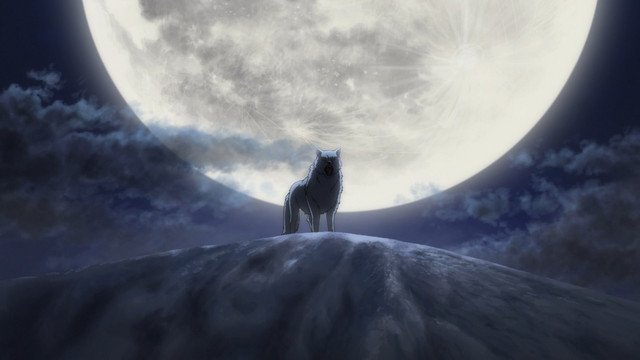 All those shows, and I’ve still got titanic properties like A Certain Magical Index and Sword Art Online that I haven’t even gotten to. To say this will be a great season for sequels is an enormous understatement, and considering how many entirely new shows are also looking promising, I’d say the sooner you all get to work, the better. Spamming through summer homework might not be the most exciting prospect, but when that homework mostly consists of glorious punches and psychic detective dramas, it’s probably a little easier to bear. Let’s get pumped for this absolutely star-studded season!