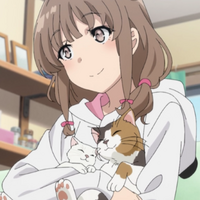 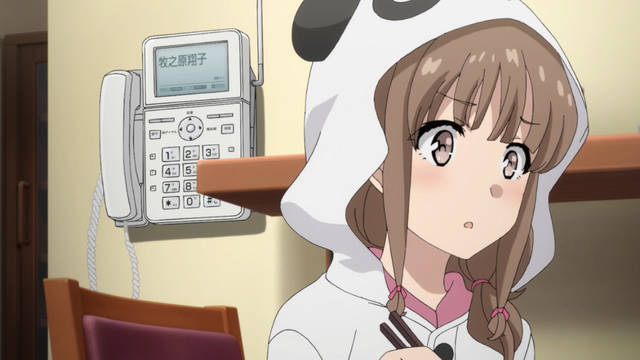 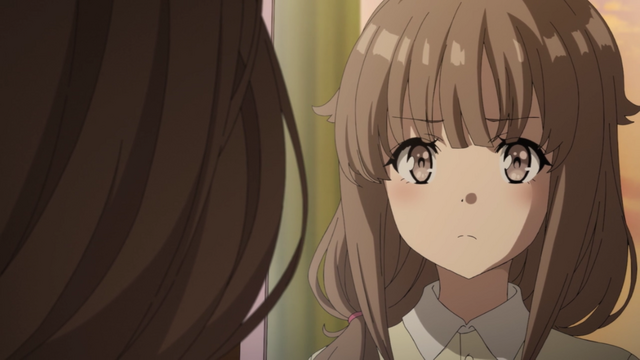 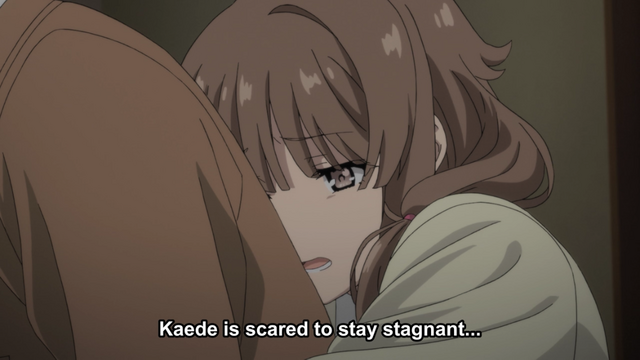 QUIZ: Which Anime Dish Should You Make for Thanksgiving?