The American Director Who Wishes He Directed Anime

It’s no surprise that anime influences Western artists on a very deep level. 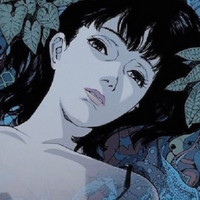 It’s no surprise that anime influences Western artists on a very deep level. Sometimes directors simply borrow a basic idea or a tone from their favorite anime offerings. Other times, they will lift entire sequences, shot for shot, and drop them in the middle of their own films or TV shows. Some creators try to keep their obvious infatuation with anime tightly under wraps. While some creators, like Stranger Things showrunners the Duffer Brothers, have been very open about the anime influence. Darren Aronofsky has also been very forthcoming with his love of anime, discussing how he has paid homage to some of his favorite properties through his own work and expressing his wish to someday create anime of his own. 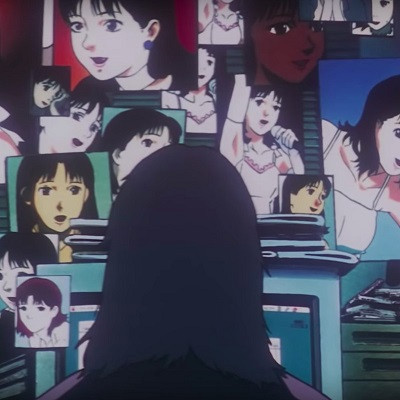 Perhaps Aronofsky’s most famous homage to anime is his live-action reaction of Satoshi Kon’s bath scene in 1997’s Perfect Blue. In Kon’s film a young pop idol, Mima, has found herself suddenly out of style. The fans have begun to move on. To save her career, she transitions to acting, picking up a part in a soap opera that she’s not particularly keen on. Her role includes a scene depicting sexual assault, which she would rather not be a part of, but Mima goes along with the performance anyway. This, combined with the relentless nature of fame and societal expectation, causes Mima to unravel. She can no longer differentiate between reality and imagination. Mima vents while sitting in a bathtub, submerging her face into the water and letting out a painful scream:

It’s a powerful scene that shows a young woman grappling to retain her sanity, sense of identity, moral compass, and peace of mind. Of course, it only makes sense that viewers would be genuinely affected by it, as Aronofsky was. In Aronofsky’s 2000 drama, Requiem for a Dream, Marion undergoes similar humiliation, selling her body and soul to achieve her goals. In this case, Marion is trying to make money to buy drugs. The psychological toll results in a similar scene as Marion lets out her inner rage in the exact same manner as Mima:

Rumors abound about how Aronofsky was able to pull this off, with many suggesting that he had bought the rights to Perfect Blue specifically so that he could repurpose the scene. Whether or not these rumors are true, Aronofsky was definitely inspired by Blue. So much so that he, according to Kon’s producer Masao Maruyama, attempted to remake the film for several years, but the project never really got off the ground. Aronofsky did get the chance to tell a strikingly similar story, however, when he directed 2010’s gothic ballet horror flick, Black Swan.

Swan features a very similar story to Blue, in which a ballet dancer, Nina, is granted the leading role in a performance that will force her to get in touch with her sexuality, something she has deeply repressed up to this point. Once again, we see the themes of a woman struggling with her own identity while being thrust into a character she isn’t totally comfortable with to suit the perception of others. Nina loses touch with reality in very similar ways to Mima, with both films ending with a fatal struggle between the real women and their imaginary counterparts.

Aronofsky has still not had the privilege of creating his own anime, or recreating one of his favorites, but who knows what the future might bring?

What are some of your favorite anime homages? Let us know in the comments!