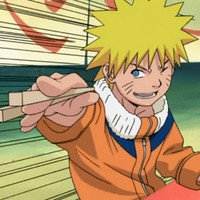 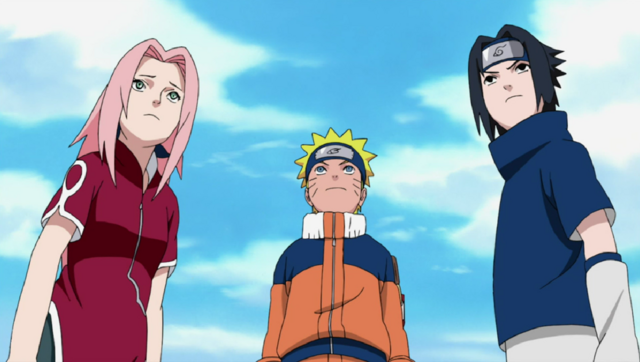 THE GREAT CRUNCHYROLL NARUTO REWATCH Encounters A Star In Episodes 176-182!