Sasuke Getting Choked is the First Good Meme of 2019! 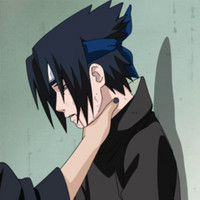 A brand-new year has started, and everyone's full of new hopes and aspirations to get to working on crushing their new goals. But that's not all that comes with a new year! A new year will also bring... a whole new set of memes that the internet go nuts about. And what's the huge first meme of 2019? Oh, it's Sasuke getting choked by everyone. Yup, you read right.

Sasuke getting choked by everyone. 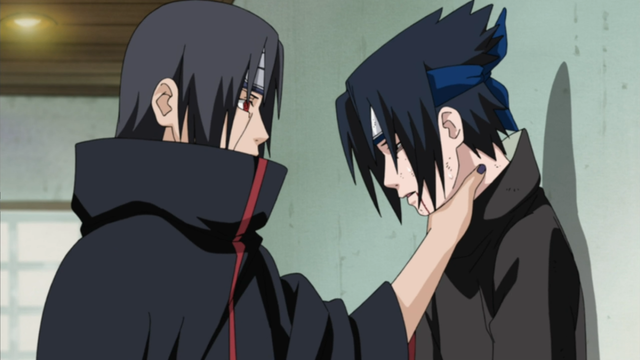 The original scene of Itachi doing the honors happens in episode 259 of Naruto Shippuden. Sasuke had been training tirelessly to have his revenge on Itachi, but the gap in power was just far too wide at that time. And now that moment is immortalized by having everyone from fellow anime characters like Kurapika and Rin Tohsaka to IRL stars like Gordon Ramsay and Judge Judy choking him as well! Congrats, Sasuke!

Here are some of the hilarious combinations people have come up with and posted on Twitter:

"Judge Judy here. I love the truth. If you don't tell me the truth, you're gonna be eating your shoes. If you live to be a hundred, you will never be as smart as me. On your BEST day, you're not as smart as *I* am on my WORST day. Sasuke, you're dismissed" pic.twitter.com/pDcFRpdX2P

It's ogre for you sasuke... pic.twitter.com/ifIHWGUTtB

“It’s over.. Sasuke. I have the chaos emeralds.” pic.twitter.com/v7v4VdiOJW

That's my purse, Sasuke, I don't know you!!! pic.twitter.com/qFKbOmyykm

sasuke uchiha brings me no joy

Heh... Like, not bad Sasuke man... You made me use 10% of my power pic.twitter.com/PCjHdyyMPP

You know, I haven't been this upset since my good friend Naruto was rudely betrayed by my other friend, Sasuke. pic.twitter.com/kC6W9iP58I

"Sorry Sasuke-kun, but it seems this is the end" pic.twitter.com/Dq5Ph5ghXE

He told him not to touch it. pic.twitter.com/NozknEBm6p

your strategy is weak, sasuke pic.twitter.com/CBRwFS7yBx

Seven minutes. Seven minutes is all I have to play with you, Sasuke. pic.twitter.com/dMnA3HP5qd

My take on this Sasuke meme pic.twitter.com/kNiVbLXQrA

please expand this, thank you. pic.twitter.com/EKGUygsGvO

And, of course, we got in on the action too! We just couldn't help ourselves!

Thanks, Sasuke, for putting a smile on our faces once again (anyone remember that goofy McDonald's Sasuke toy?)! And thanks for helping 2019 start out with a bang with such a comical meme!

Have a favorite image of Sasuke getting the business? Got one that we missed? Let us know in the comments!

Also, don't forget about the GREAT CRUNCHYROLL NARUTO REWATCH! Let's watch Naruto together and talk about the series!