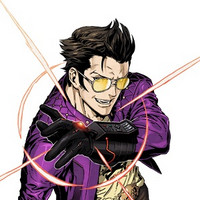 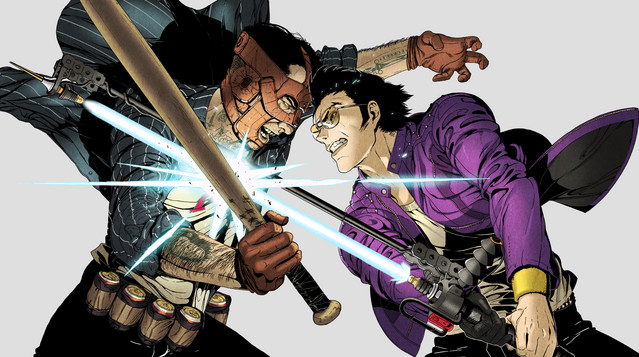 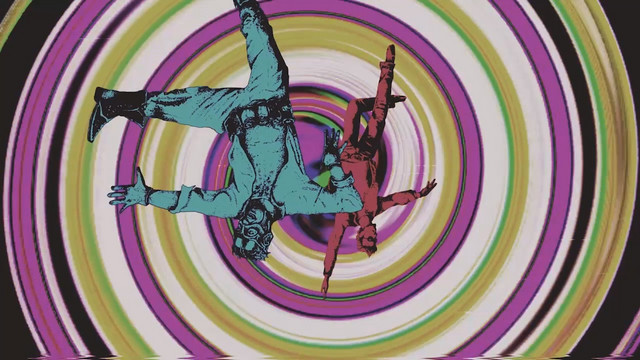 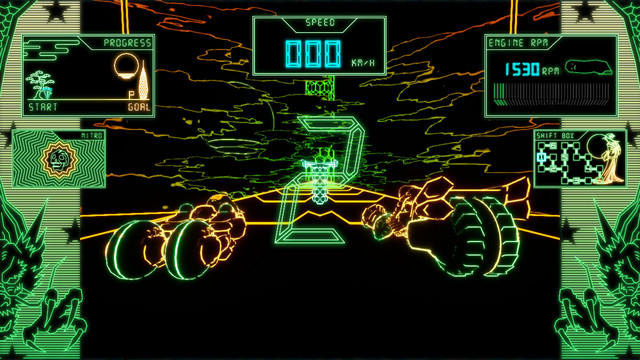 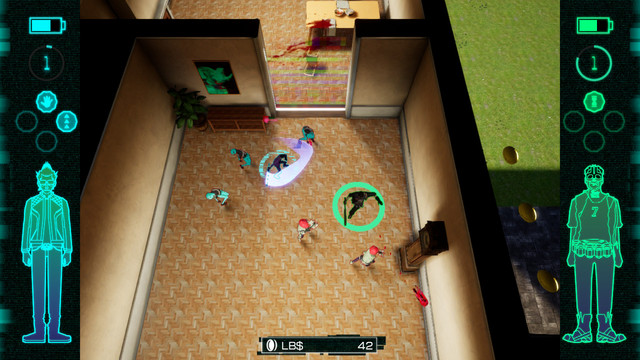 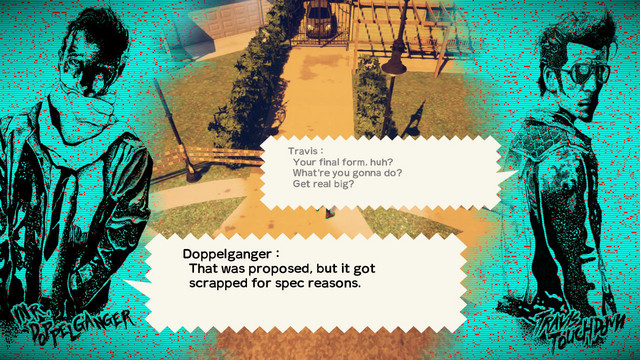 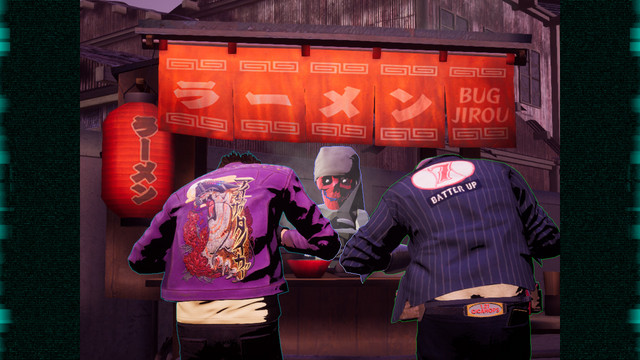 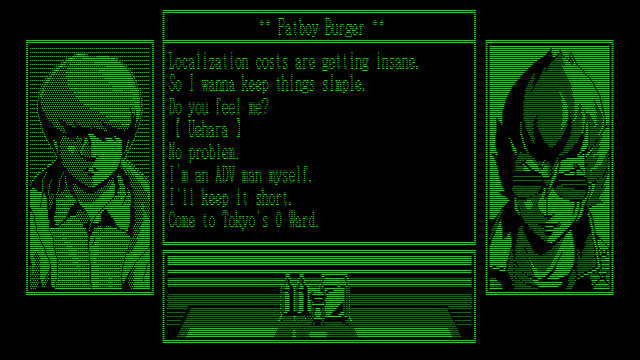 Tags
travis strikes again: no more heroes, no more heroes
« Previous Post
Kingdom Hearts: VR Experience Hit With Another Delay
Next Post »
Sasuke Getting Choked is the First Good Meme of 2019!
Other Top News
0 Comments
Be the first to comment!
Sort by: