10 Anime Songs To Pump Up Your Workout Playlist

Getting some exercise at the gym? Check out our list of workout playlist-worthy anime songs 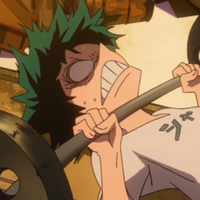 If you’ve resolved to exercise more for the new year, then an essential part of your workout is an awesome playlist to get you pumped at the gym. And what better way to fill out that playlist than with some anime music?

A workout playlist should consist of plenty of fast-paced, exciting songs to get the blood flowing, and the anime genre has no shortage of hype music for you to add. From an opening theme that helps you get through a warm-up jog, to a track from an OST that gives you that swell of inspiration, anime music is the perfect addition to your new workout routines.

So here are ten songs and scores to help you hit the ground running during your workout and maybe even help you stick to your New Year’s resolution. 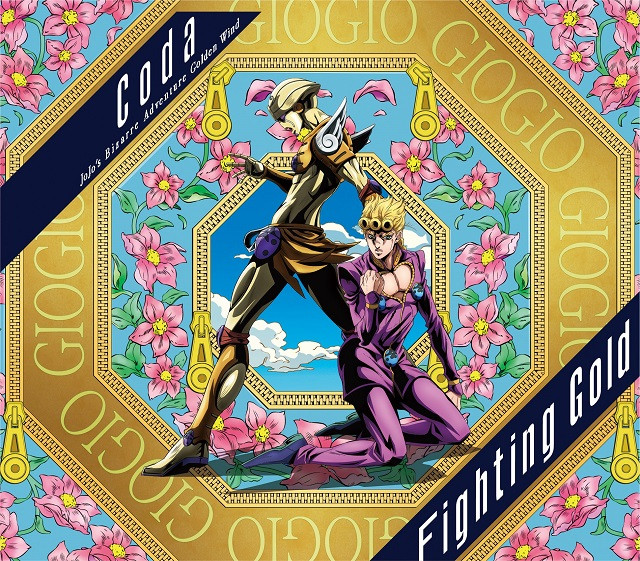 Any opening from Jojo’s Bizarre Adventure deserves a spot on your workout playlist, but be sure to bring your music up to speed with the latest theme song. It’s a great track for any time you want to feel like Giorno’s stand gave you that extra boost.

When an anime fan thinks of training to be the best, they’re probably thinking about Goku and the Z-Fighters going at it. Whether you’re getting ready for the World Tournament or just looking for a gym selfie that shows off your Ultra Instinct energy, it’ll pay to have this opening on your shortlist.

As a sleeper hit of 2017, Megalobox is an inspiring testament to grit and determination as one slum dog resolves to prove himself in the boxing world. The ending song, which translates to “bring it on,” illustrates how much a single person can conquer and endure in order to live to their fullest. Perfect listening when you’re at the gym.

As someone who reached peak physical perfection to become one of the strongest heroes ever, Saitama embodies any anime fan’s exercise goals. The theme song to One Punch Man provides an awesome adrenaline rush to get you going. It also couldn’t hurt to remember Saitama’s trusty regimen: 100 pushups, squats, and sit-ups every day.

You don’t have to train like a sumo to get excited from this unsung gem of sports anime themes. This song is primed to stoke the flames of your willpower and will heat you up for your exercises.

Workouts can be tiring, and it’s easy to lose energy and strength if you’re not careful. But when this opening starts counting from 1 to 99, reflecting Mob’s rising power level until his next explosion, you may just get that burst of energy you need to finish your session. Just be careful not to lose track of your reps if you start counting with the song.

Of course, you can't have one awesome Mob Psycho 100 opening without the other. As its name implies, this opening kicks it up a notch from its predecessor with an intense rhythm and spirit that symbolizes Mob's expanding world and how his power grows with it. With a song like this blasting in your ears, you'll be more than set to make sure your life and your workout are your own.

Gainax’s classic mech anime is full of inspiring moments. From Simon climbing out of his grief, to humanity defying the universe to rise up and evolve, to just about everything that Kamina says and does, the nature of Gurren Lagann is almost impossibly motivating. Of course, that also goes for Shoko Nakagawa’s hit single. When listening to this number, it’ll be impossible not to recall everything you felt watching the show and using that energy during your workout. 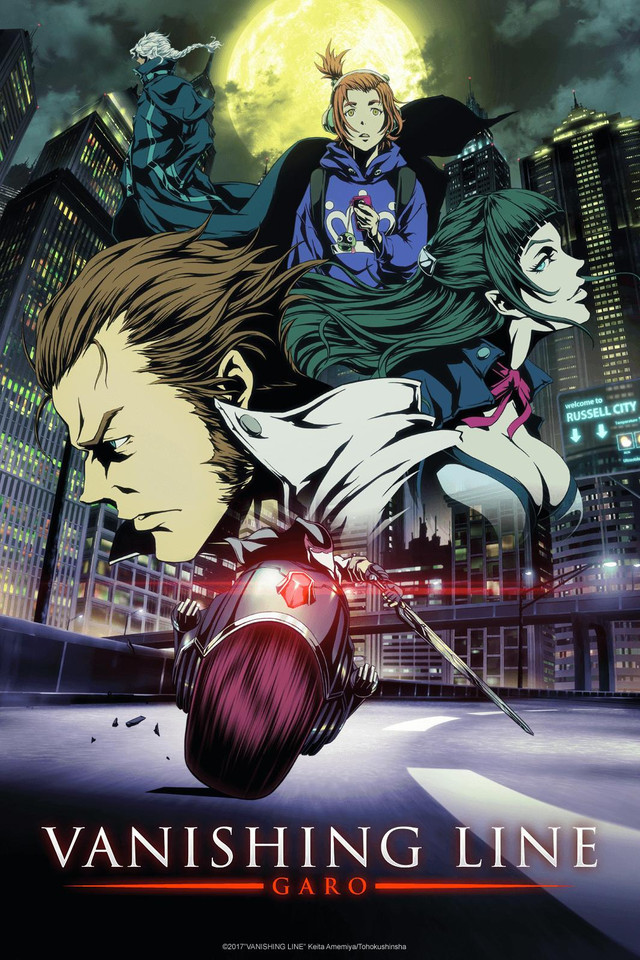 This is a lesser-known opening, but it will make for an awesome addition to your playlist. The opening to Garo: Vanishing Line is as intense as the monster-fighting show itself. The subtle build-up throughout the song leading to bursts of heavy rock provides an excellent rush to your next set.

Literally anything from My Hero Academia

Honestly, the My Hero Academia soundtrack could be a workout playlist all on its own. "You Say Run" helps you recall Deku’s first experience in saving someone. “Heroes” by Brian The Sun could help you summon up the determination to reach your goals. “Peace Sign” by Kenshi Yonezu embodies Class 1-A’s motivation to pass their hero exams. Long story short, any MHA song is a worthy addition to your workout playlist. Plus Ultra!

Are you adding these songs to your workout playlist? What other anime songs do you listen to at the gym? Let us know in the comments below!

GACKT To Suspend Activities Indefinitely Due To Health Issues