Rob Lucci Is Still The Best One Piece Villain 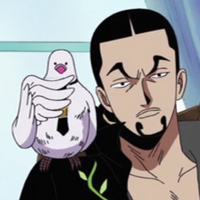 I don’t really care about the Straw Hat Pirates.

Let me rephrase that: I like them just fine. I think the main cast of One Piece is varied, original, and super fun to watch. But they’re not what keeps me coming back to the anime. What I REALLY love about the series are its villains. For me, the moment when I knew that I’d end up obsessing over OP was when they introduced Arlong. I loved everything about him: his design, his fighting style, what he brought to the story, and the fact that we both own the exact same hat.

This was a character that broke Nami, who up until then seemed so tough and resilient. He wasn’t just strong physically; he could also wreck people on new, emotional levels – right where it hurt them the most. Other main characters had their “personal” villains before (Kuro and Usopp, or Don Krieg and Sanji) but Arlong was a bigger threat than any of them ever were. Still, he’s not the “best” villain One Piece ever produced because the show is not mainly about Nami. It’s about Luffy, and throughout the show’s entire run, there was only one bad guy who truly stretched the Rubber Man to his absolute limit: Rob Lucci. (Also, that's just his name. Please don't try to rob Lucci. He WILL kill you.) 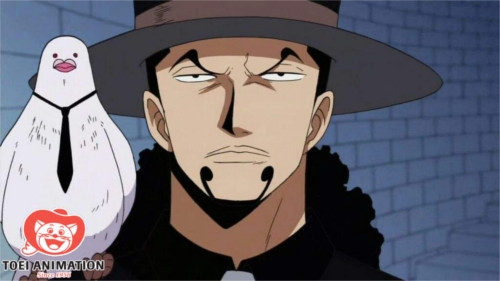 First introduced during the Water 7 saga (aka the best story in all of One Piece as far as I’m concerned), Rob Lucci was a mild-mannered ventriloquist shipwright at the Galley-La Company. Well, he was until it was revealed that he was actually a spy for CP9, tasked with retrieving plans for Pluton, the legendary Ancient Weapon. To do that, he deceived, betrayed, and hurt people who came to see him as family, discarding them in an instant when his assignment was done, just like Eiichiro Oda discarded the awesome Kung-Fu Dugongs (BRING THEM BACK!) That’s part of the reason why Lucci makes such a fantastic antagonist.

I argued before that one of the main points of One Piece was the importance of non-biological family, which is a huge part of Luffy’s character, what with him having been raised with Sabo and Ace by Dadan and then finding another family with his pirate crew. Luffy has relied on his non-blood brothers to guide and inspire him since he was a child. Lucci, on the other hand, spits on that. Despite how much time he’s spent with Galley-La, he never developed any kind of meaningful ties to the company, the people there, or the city he’d lived in for years. That goes against everything that Luffy believes in at his very core, and it’s absolutely repugnant to him. It’s basically how Batman views the Joker – a grotesque mockery of his innermost, innate beliefs. 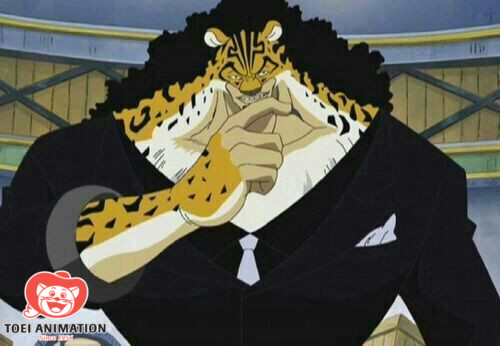 But it actually goes much deeper than that. A sign of a good villain is that they are often similar to the protagonist and compete for the same goals. Lucci, like Luffy, has trained to become strong and fulfill his dream since he was a child, and it’s pretty much the same dream for the both of them: to fight for something bigger than themselves. Luffy wants total freedom. He wants to become Pirate King, not just for himself but because it embodies the romantic idea that everyone should be free to do whatever they want with their lives. To pursue their dreams. Lucci, on the other hand, wants to control everything and everybody.

Lucci enjoys mayhem and murder, sure, but his primary motivation is the belief that the world needs order, and to do that, everyone must follow the rules. He is actually the poster boy for the Navy’s idea of Absolute Justice, which exists not to reward good people but to punish the bad ones at all costs. We see that when a young Lucci kills 500 innocent hostages just so the pirate crew holding them would lose their leverage and he could slaughter them without consequence. To Luffy, hurting just one innocent person would be unthinkable. Meanwhile, Rob would kill 1,000 innocents if it meant getting to one guy who, like, didn’t recycle his garbage when the neighborhood rules CLEARLY FORBID THAT. 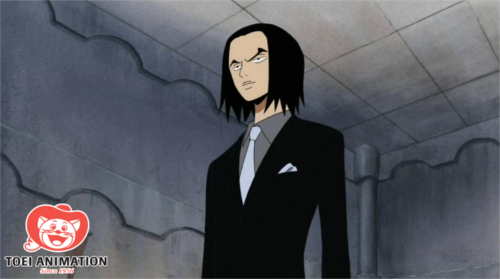 Another thing that a good villain does is help the protagonist grow. The Water 7/Enies Lobby saga was when Luffy discovered just how small he is when compared to the world at large, and how he has to step up his game FAST. His fight with Blueno, for example, was when he first rolled out Gear Second, and his second fight with Lucci introduced us to Gear Third. These new techniques were only possible because of the threat represented by Lucci and the Navy. Rob Lucci forced him to go Plus Ultra by unleashing the devastating power of Rokushiki on him.

Rokushiki are the superhuman abilities that all members of CP9 have to learn, and they have nothing to do with their devil fruits. Having been faced with the overwhelming power of their super speed and the ability to hop through the air, Luffy was like William H. Macy’s The Shoveler in Mystery Men when The Sphinx tells him that, dude, you have other weapons on you besides the shovel, like your legs and fists. Luffy realized then that he was needlessly limiting himself. This made him go look beyond the “typical” uses of his Gum-Gum Fruit and hack it into the pure, turbo awesomeness that is his Gear Third. 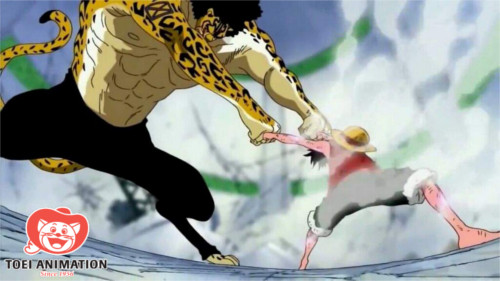 Eventually, this resulted in Gear Fourth and its many varieties that we’ve seen in, say, the Katakuri fight. But while that fight is undoubtedly awesome, I still prefer the Lucci-Luffy fight, as that’s when One Piece showed us what makes a truly great villain. And while I’m normally pissed off when an anime series doesn’t kill off a character that really deserves to be killed off, I’m actually glad that Lucci is still alive. Perhaps he’ll return one day and force Luffy to grow in new, more exciting ways. 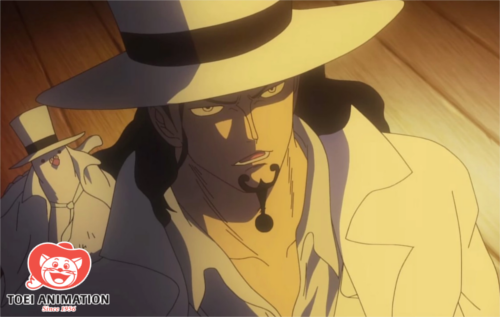 Do you think that other One Piece villains could out-villain Rob Lucci? Then let’s talk about it in the comment section.

Cezary writes words on the internet. Follow him on Twitter or check out his websites here and here.