Happy Valentine's Day To My Many Anime Man Crushes 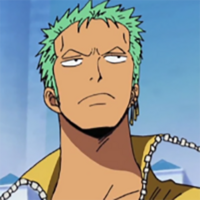 There are a lot of things that I love in this world. I have a beautiful wife that is the closest thing to perfection that this universe has ever produced. I have an Australian cattle dog named Elmer who is utterly delightful and also possibly insane. I have a family that has been almost supernaturally supportive. I have friends that I adore who constantly spice up my life in unexpected and amazing ways. I have hobbies that bring me both fulfillment and peace. I have a job that I wouldn't trade for anything else. I have memories that I will cherish until my dying day.

And I have hot anime dudes. And while all the stuff that I talked about earlier is important, I guess, I'd like to take the time to actually wish a Happy Valentine's Day to all of my anime man crushes. You all share a special part of my heart, and for the first time, I'd like the truly share that part with the rest of humanity.

So Happy Valentine's Day, Roronoa Zoro. Remember during the Skypiea arc, when you said you weren't afraid of God because.... 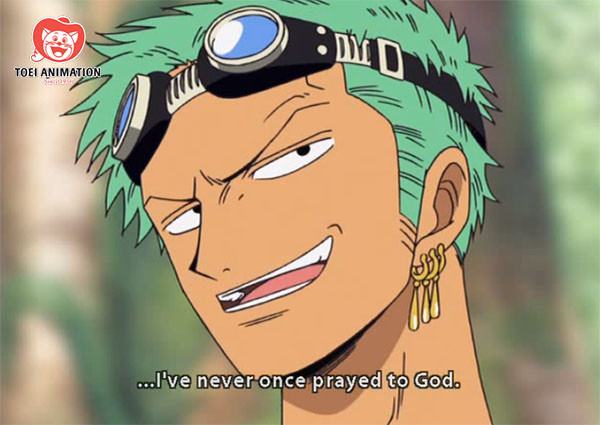 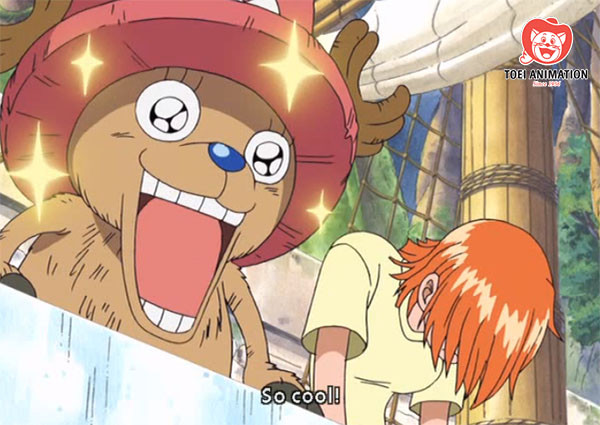 That was me, too. I was also Chopper in that moment. And what's better, you left it at that. You didn't follow it up with "Well, ACTUALLY, did you know that the historical documents from the time period prove that no one named Noah got enough materials to build an ark, ACTUALLY." You're just so awesome, Zoro.

And then there was that time in One Piece Film Gold where you were just trying to nap and you wore this hat, and I'm not trying to make this weird, but I just wish that you'd wear that hat again and maybe even swear off shirts forever. 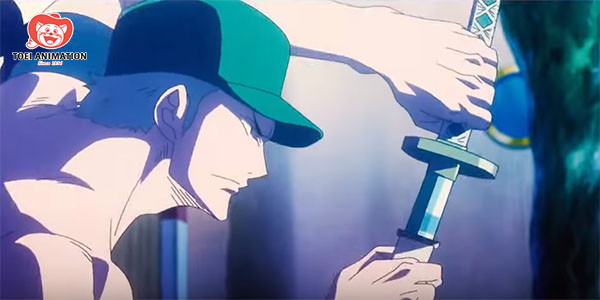 Happy Valentine's Day, Jotaro Kujo. When I first met you, you were shotgunning a beer while listening to a boombox and reading Weekly Shonen Jump. I've never related to an anime character so hard in my entire life. I know that you seem like you have a rough and tough exterior, but you really care about your family, and that's endearing. 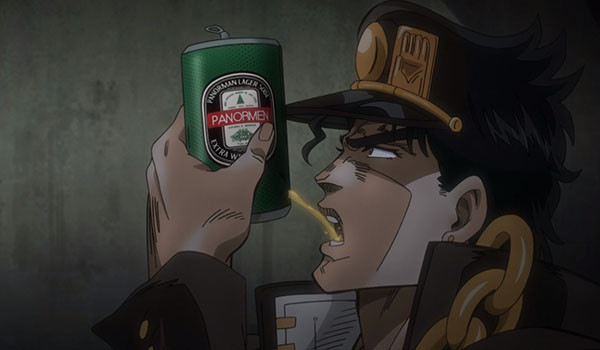 So maybe we could grab a drink and, I don't know, talk about Shonen Jump? We have a lot in common. And if I got a little too tipsy at the bar, you could carry me home. I doubt it would be a problem, since your bicep muscles are wider than most compact cars.

Happy Valentine's Day, Kakashi. Sometimes, I get pretty high strung and stressed out from work, but you're such a calming presence. I know that, in high school when I first started watching Naruto, everyone was enamored with Sasuke and his wonderful Hot Topic aesthetic, but I gravitated towards you more. I really like your hair and the way that it flops over, as if it's not actually hair but rather a sleeping forest critter that somehow only made it halfway on top of your skull but has decided to nap regardless. 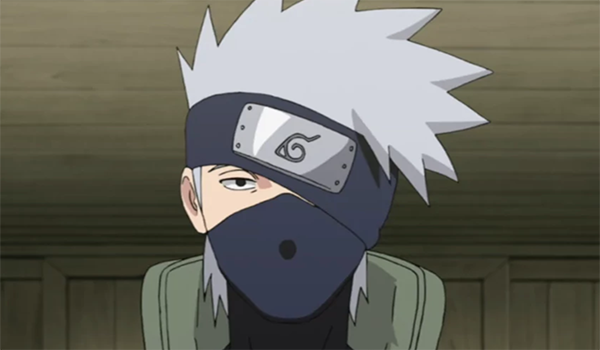 We could go eat ramen together and we wouldn't even have to talk. I could wear a ninja headband, the one I bought from this dude in ninth grade who said that his older brother worked on the show. I think he may have been lying, though. 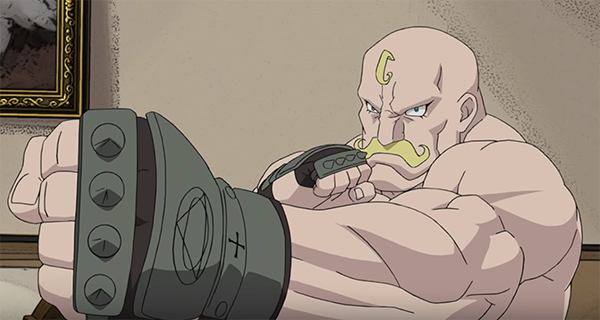 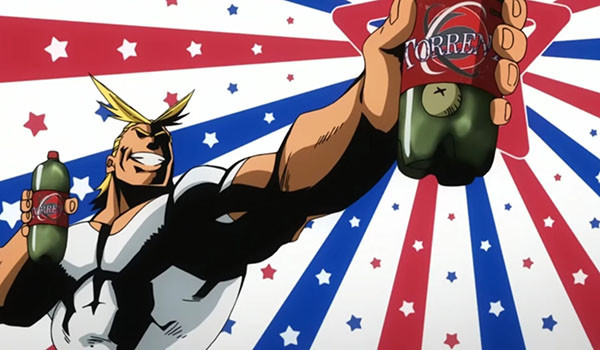 I know that you exist in different universes (at least until that sweet Jump Force DLC comes out), but I feel like we could all go to the gym together and y'all would spot me on bench press, and y'all wouldn't even call out the fact that I'm lifting a third as much because y'all are just cool like that. And then I'd see y'all exchanging phone numbers in the parking lot and becoming best friends AND IT WOULD ALL BE BECAUSE OF ME.

And then we could all hang out and talk about how much of a jerk Endeavor is.

And finally, Happy Valentine's Day, Dudes In The Trailer For The New Fire Emblem Game That Came Out Yesterday. We haven't gotten acquainted yet, but it's rare that I watch a video game trailer and think "Oh, I bet he'll be my dude crush for this game...." 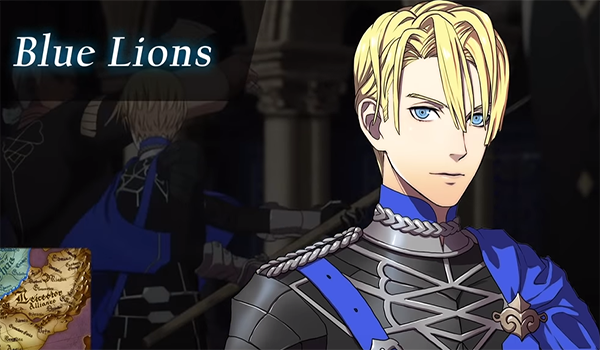 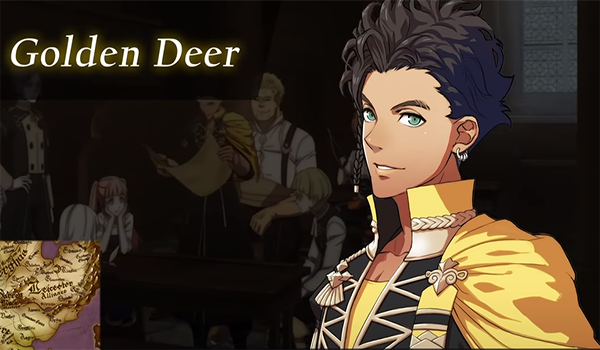 I can't wait to find out which one of you I'll try desperately to keep from dying in July 2019. But as long as you both can live up to my dearest anime-esque game crush Frederick, from Fire Emblem: Awakening, I'm sure I will be in terrific company.

So there you have it. Happy Valentine's Day to all of you. I know you're probably busy saving the world and everything, but we should really hang out soon. I'll make margaritas and we can just chat about life and stuff. And then I'll wake up and realize that anime isn't real, and sob myself quietly back to sleep.

Do you have any anime man crushes? Let us know in the comments below!

Daniel Dockery is a writer and editor for Crunchyroll who just wants Zoro to notice him. He has a Twitter.