Filo is so cute and sweet- just like these scones! 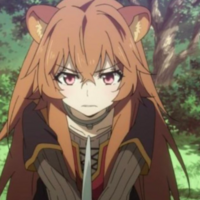 So I know that most people are IN LOVE with Raphtalia from The Rising of the Shield Hero, but I would like to throw it out there that I am a fan of Filo. I personally am obsessed with Raphtalia's ears, but Filo's chicken body is really hilarious to me, so I have to admit... she is a serious contender for best girl. Which led me to think, weirdly, as only I do: what on earth would Filo look like, in breakfast food form?

Don't get me wrong, I've been thinking about Raphtalia as a breakfast food, too (and you WILL be getting a recipe next week for her), but for now I wanted to focus on Filo. Filo's colors and blue and yellow, and so I thought the perfect breakfast item for her would be a blueberry lemon scone—light, refreshing, and pretty, just like Filo. It makes sense, right? By the way, I realize I missed a good opportunity to use Phyllo dough (pronounced Fi-lo)... maybe in another recipe I'll make some Phyllo Filo treats! <3

Because I bake mostly for my roommate, I had to make this recipe gluten-free, since her doctor has her on a super strict diet due to an autoimmune disease. I've done gluten-free scones before, so I knew this wouldn't be a challenge, but I wanted to try out a new recipe, unlike the one I already have. If you've never cooked with gluten-free flours before, the key thing to note is that they tend to be a little drier than wheat flour, meaning gluten-free recipes need more liquids in order to achieve a tender crumb in the final product. My old recipe was a tad dry, so I wanted to see if I could improve on it. As a result, I used a liquid sweetener in place of regular sugar to up the content of water in the overall recipe. I also decided to give these scones a unique touch with the chocolate feather on top; this adds a pop of sweetness to contrast with the lemony glaze, and adds an element of Filo that is ultimately very adorable. 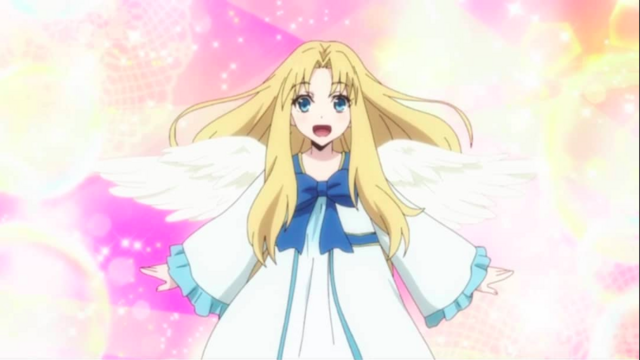 Do you love Filo as much as I do? Comment down below to let me know! And make yourself some scones. Breakfast will never taste better.

Watch the video below for more step-by-step instructions!

Adapted from this recipe here. The recipe is pretty much the same, with just a few teaks for the decorating on top!

To Make the Scones

2. Cut cold butter into cubes. Tip into the dry ingredients, and break up into pieces with your fingers, rubbing them into the flour until the mixture starts to resemble crumbled cookies. Then, tip in the blueberries and toss them through to coat them in the flour mixture. Tip in the liquids, and stir until the mixture just comes together.

3. Lightly flour a workbench. Tip dough out onto the workspace, and pat into a circle, roughly 1 1/2 inch high. Split into 6 or 8 pieces, and set on a baking sheet lined with parchment paper. If you want to wait to bake, this is an ideal time to flash-freeze the scones and store them for later. They keep very well in the oven!

4. When ready to bake, preheat oven to 400 degrees. Whisk final egg up, and use a brush to coat the tops of the scones with egg. Place in the oven for about 18 minutes, or until golden brown on the edges.

5. While waiting for scones, mix together the ingredients for the icing. Coconut butter acts really strangely and splits easily. Heat everything up until all melted, then set aside in a bowl and let cool about ten minutes. Whisk everything back together to bring it into a full emulsion. When scones are done, remove from oven and let cool before icing. I used a piping bag to get better icing tracks across the top of the scone.

Tags
cooking with anime, the rising of the shield hero
« Previous Post
Existentialist Author Joins the Cast of Bungo Stray Dogs TV Anime
Next Post »
Pokémon Take On a New Dimension in "Mewtwo Strikes Back Evolution" Trailer
Other Top News
3 Comments
Sort by: