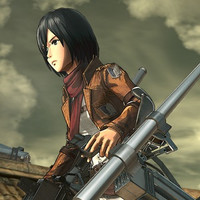 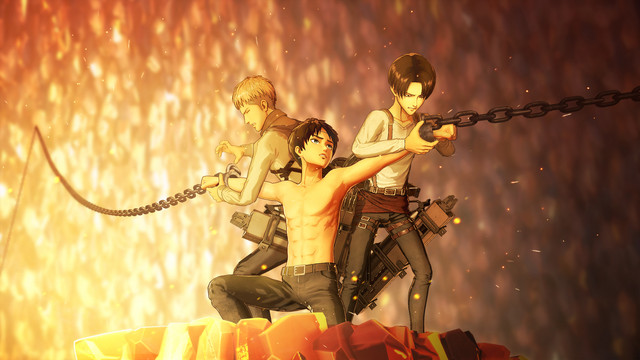 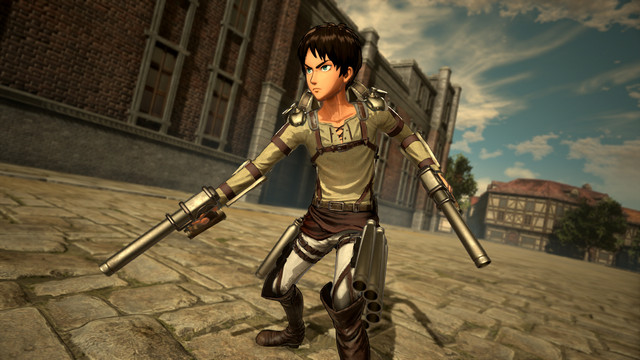 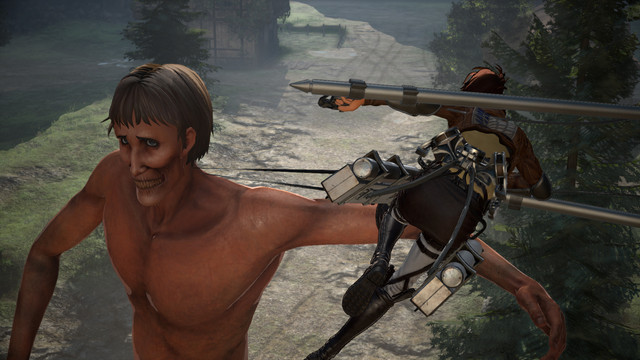 Tags
attack on titan, attack on titan 2:final battle
« Previous Post
One Piece World Seeker Is A Monkey D. Luffy Highlight Reel
Next Post »
Shield Hero Anime Fans Are Heating Up For The Next Wave
Other Top News
1 Comment
Sort by: