Anime Side Characters That Were Surprisingly Well-Written

Not every Red Shirt is a throw-away character 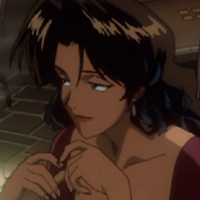 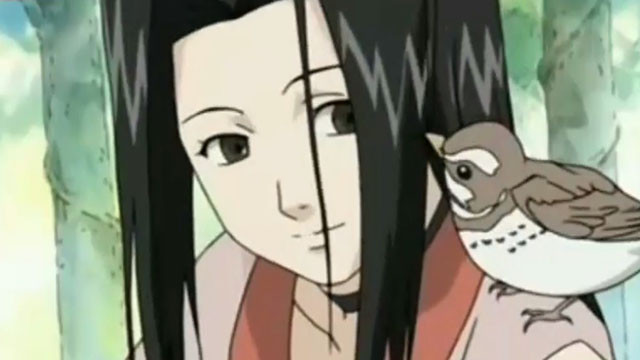 Part of the reason we all love anime so much is the well-written, fully-rounded characters that give us a glimpse into the turmoil of being alive. Sure, there are some side parts who are basically one-dimensional stereotypes, but if we're being honest, every form of media has those from time to time. Unfortunately, it seems as though most typical Hollywood films and TV shows put very little thought into their bit characters, choosing to rely on easy storytelling shortcuts, instead. They are tropes. One-dimensional Red Shirts that are there only to give the main characters meaning before they die or disappear, never to be seen or heard from again. The characters in this list are not your average one-offs.

These are characters that, in less-talented hands, could've been something simple and easily forgotten. Instead, they became full characterizations that stick out in our memories just as much as the main heroes do. 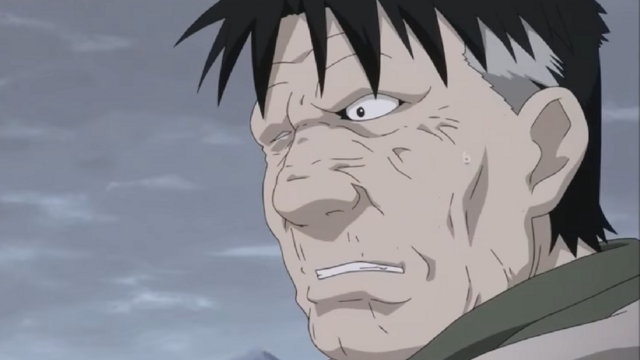 How do you stand out in a series chock-full of outstanding characters? You throw in an entire, devastating backstory and story arc all in just a handful of episodes. That's what happened with Doctor Tim Marcoh when he appeared in Fullmetal Alchemist.

Doctor Marcoh was a tortured character, grappling with PTSD over the atrocities committed in pursuit of the philosopher's stone. In an attempt to rectify his wrongdoings, he eventually ends up dedicating his life to helping others. He fights off the homunculi to try to save an entire village and uses stones to heal the sick, and becomes one more piece to Fullmetal Alchemist's grand theme about the different ways that people can find redemption. 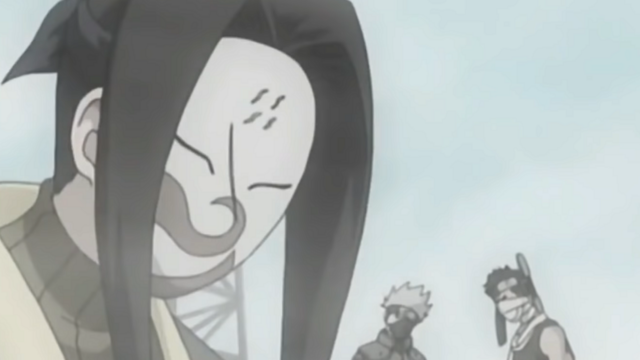 How well-written is Haku? Well, he's constantly voted as a fan favorite Naruto character, so that counts for a little bit. Again, in just a few episodes, we are introduced to Haku, learn his entire (and entirely tragic) backstory, and watch his full character arc.

Hailing from a village ravaged by war and superstition, Haku was an orphaned outcast, learning to deal with his abilities all on his own ... until Zabuza found him, anyway. Haku might have grown up to be a baddie, but it was because of his devotion to Zabuza that his alliances were made. Except, sadly, Zabuza doesn't care for Haku the way Haku seems to care for Zabuza. Haku owes Zabuza his life, he would die for his mentor and ... oh, wait, he does. At least Zabuza finally realized he did kind of have some emotional connection to Haku this whole time, this child he had raised and trained. And he finally decided to make his feelings known ... on their joint deathbeds.

Man, who says you need a full season to tell a really good story? The whole Haku thing is kind of a slap in the face to all the people that think Naruto is only investing if you watch hundreds of episodes. Naruto could play a pretty good short game when it wanted to, too. 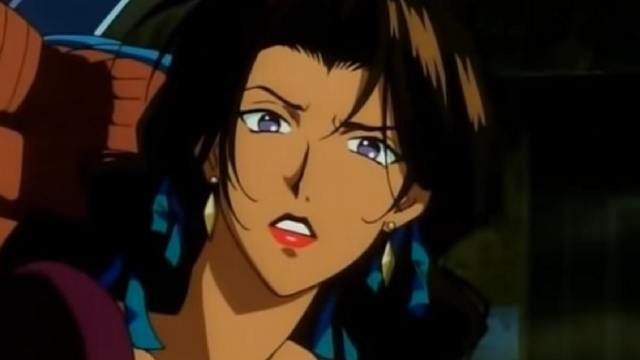 Ah, we've made it to the inspiration for this article! Katerina Solensan's personality is fully formed right from the very start. She's clever, hopeful, and complex. She's got big schemes and even bigger dreams. Katerina has a complicated relationship with her criminal husband but enough chemistry with Spike Spiegel to make you think maybe, just maybe, she could be a love interest for the main character. And also, that hair.

Katerina and her husband might be crooks, but they are really only in it for "one last job" to make enough money to go straight on Mars. It's very fitting that her smuggling method is to stuff the fenced goods up her dress and pretend that she's pregnant. It's a nod to the future she hopes these stolen vials will be able to provide for her and her man. She was such a fully fledged, multi-dimensional presence, anyone could have assumed she was meant to be a series regular ... and then she died in the first episode.

These characters' roles in their respective series were definitely small, but their impact was huge. Just goes to show, even the smallest of characters can be a fascinating glimpse into the human mind if given the same care in writing and development as the main protagonists.

What did you think of these characters? Did you think they would stick around longer? Tell us about some of your other favorite bit players in the comments!