Twenty years in, it's just getting warmed up 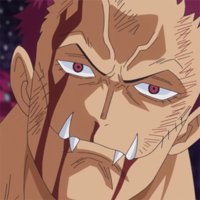 There is no reason that the One Piece anime should be so good right now.

My first article for Crunchyroll was about how the Whole Cake Island arc changed the game for One Piece. I talked about how it subverted the story structure, created unexpected villain dynamics, strengthened the Straw Hat crew, and raised the stakes for the series. And when I wrote it, the anime was pretty good. The wedding had just been crashed and Nami had just brought down a giant bolt of lightning on Big Mom. Things were generally exciting and all I could hope was "Please, at least stay this good, One Piece anime. If you can stay this good, I won't look like the biggest idiot in the world." 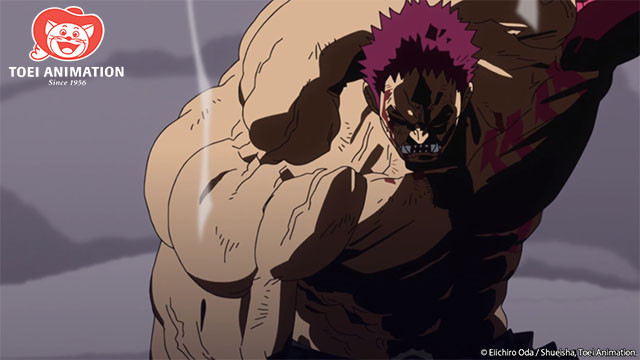 And honestly, maintaining consistency should be the One Piece anime's primary goal right now. We're nearly nine hundred episodes deep in a story that looks like it will end roughly around 2040. One Piece is no longer the plucky upstart or the young prodigy. It's no longer fighting to establish its name. Instead, One Piece is the Emperor Warlord to all of these other rookie pirate series in Weekly Shonen Jump. So it would be super easy for it to just kind of coast along on the strength of its own name alone, knowing that a certain percentage of fans are just gonna watch because, hey, we've come this far. Might as well see if this Luffy kid gets his treasure and punches Blackbeard in his stupid mouth.

But while the Wano arc rages on in the manga in an unpredictable fashion, the anime has been reignited in a way that's almost stunning. I've always liked the One Piece anime, but not since, heck, 20010 have I liked it THIS much. In the past few months, we've been treated to a number of highlights:

1) Luffy's Snakeman Transformation In His Battle Against Katakuri 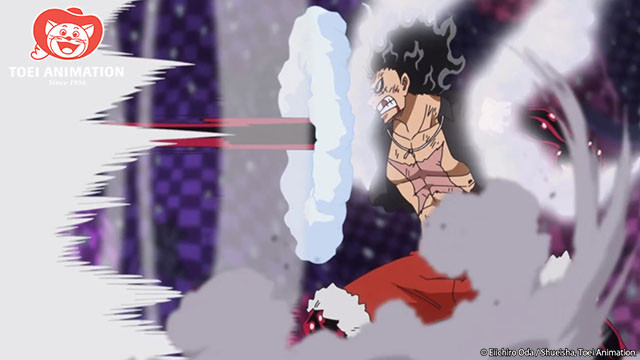 Luffy's various power-ups have always felt like a big deal, but I can't remember any that I waited on like I have waited on Fourth Gear: Snakeman. It's an upgrade that was tailor made for animation, something so kinetic that it can barely be contained in even the manga pages that it sprung from. It's also cool because I think snakes are cool, so that's...cool.

But the entire episode, starting with Luffy Snakeman-ing up and ending, as all anime episodes should, with two dudes hitting each other at the same time, was legitimately beautiful. I remember my boy Alex Kazanas, co-host of The One Piece Podcast and swell gentleman weeb, did that "IF YOU'RE NOT WATCHING THE ANIME, AT LEAST WATCH THE ANIME JUST THIS ONCE," which was a nice stamp of approval. 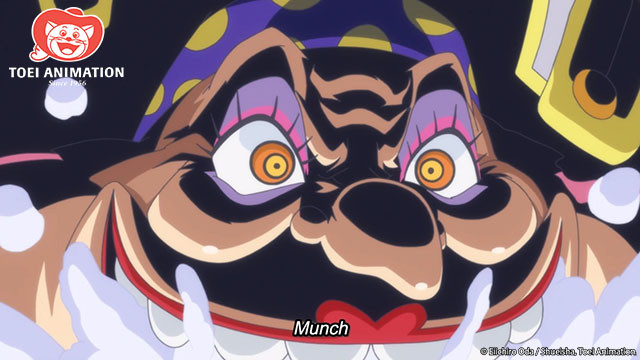 So maybe it had something to do with Mami Koyama's voice performance, a woman who has imbued every "Wedding caaaaakeeeeee" with enthusiasm and peril, but I could obviously not get enough of the Bad End Musical in the anime. It's so good that you can dance to it, if dancing to the songs sung by sadistic titans is your thing. And if it is, you do you. I won't judge. Also, I'm proud of you.

3) The Last Episode Of The Arc 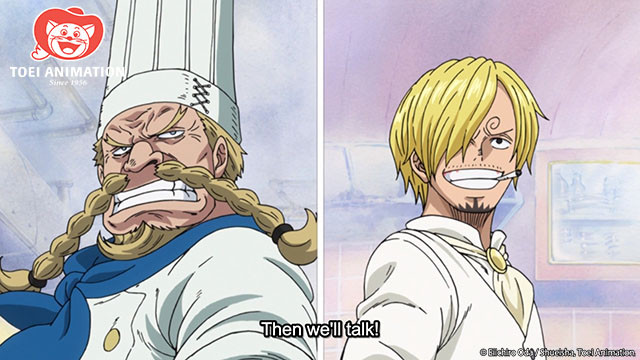 You could argue that Whole Cake Island isn't the wonderful change of pace that I think it is. You could say that it's Enies Lobby 2.0 and that Luffy vs Katakuri is just Luffy vs Lucci: Donut Edition (it's not). But I think it's inarguable that at the very end, something feels different. The normal celebration of "The townsfolk give Luffy a ton of meat and everyone celebrates" isn't there. Instead, a fraction of the crew eats a simple meal that's been cooked by Sanji. More than any other One Piece arc, Whole Cake Island leaves you with the message of "Here, now YOU interpret what you got out of this."

And if the anime didn't nail this particular mood, it would've been a disaster. The Reverie starts soon, and people from Straw Hat past and present are gonna come together to talk about how cool Luffy is and try to settle political matters. And after that, we get Wano, which I won't spoil. So, at worst, the end of Whole Cake Island could've felt like a road bump on the way to greater stuff.

But it didn't. It felt thoughtful and warm and even menacing at times. What's gonna happen to Jinbe? Or Germa 66? What does this mean for Sanji's character? The fact that it left me thinking about this, rather than saying "Well, at least we have the manga..." means that it did its duty. It took a One Piece arc that's about how, sometimes, what you think you're going to get out of an ending isn't always what you need, and closed the curtain wonderfully. 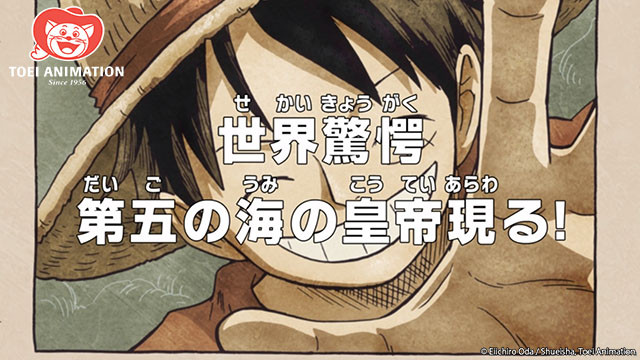 The impact of the Whole Cake Island arc on the One Piece story has a few layers. It told us that sometimes victory isn't gaining the decisive win over your opponent. It showed that even when you choose your family, you can't escape your past. And it gave us a world where, just because you're finished with a something doesn't mean that that something is finished with you.

However, its impact on the One Piece anime is very simple and clear: That the One Piece anime, twenty years in, still has something to prove. It won't rest on its massive laurels. So if you've never watched the anime, you should start now. It's just getting warmed up.

What did you think of the Whole Cake Island arc? Are you excited for the Reverie? Let us know in the comments!

Daniel Dockery is a writer for Crunchyroll and a wonderful friend to have on Twitter.

Tags
one piece, whole cake island, luffy, katakuri
« Previous Post
Crunchyroll Expo 2019 Hotel Blocks Are Now Open!
Next Post »
Take Your Slime Love on the Go with That Time I Got Reincarnated as a Slime Backpack
Other Top News
6 Comments
Sort by:

FEATURE: How Luffy vs Katakuri Puts An Interesting Spin On Anime Power-Ups