Why Scars Are So Important In One Piece

Battle wounds mean a lot on the Grand Line 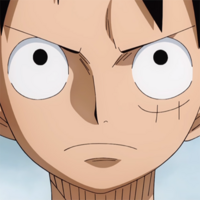 Do you have a cool scar? I wish I did. Most of mine are sadly....in my heart. I'm asking that because One Piece is full of cool scars. Now, I'm not one to talk about One Piece very often, but I do think that one of the cool things that it does is use scars as kind of a world-building motif. We're dealing with a universe of punch pirates and laser pirates and Sanji, so obviously even the most meek in the world are gonna be covered, head to toe, in battle wounds. But what One Piece does is use these scars as the connective tissue of its universe. People aren't just related by blood, but by the blood they've spilt.

Take a look at Luffy's post time skip chest. He's got a big ol' X-shaped scar on it. On one hand, this is neat because a popular pirate phrase is "X marks the spot," and as we all know, THE STRAW HAT PIRATE CREW IS THE SPOT TO BE IN, Y'ALL, DOORS CLOSE AT 4 AM, LEMON DROP SHOTS ARE JUST $3. But this scar also irrevocably connects him to Akainu, the fleet admiral of the Marines who slaughtered his brother Ace. It also connects him to Jinbei, who was protecting Luffy at the time, and also suffered a wound when Akainu punched through him and hit Luffy. So it's not just a reminder that Akainu is terrible, but also that Luffy owes Jinbei his life. Luffy's X scar represents both a rivalry and a bond. 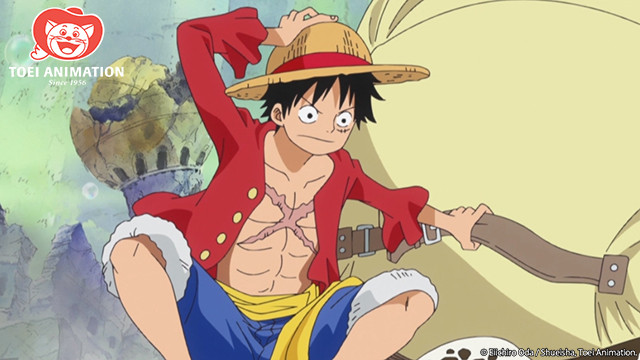 This scar is also interesting for two other reasons, with the first being that it's a cool way to differentiate between pre time skip and post time skip Luffy. Oda could've just had Luffy come back after his time skip training with bigger biceps and/or a goatee, but the scar feels more definitive of his change and is a reminder of all that was lost during the Marineford battle. Secondly, it also seems like a cool callback to the anime-only Ocean's Dream filler arc where Zoro, while hypnotized, cut an X in Luffy's chest. Sure, the X would disappear, at least by the time Luffy started unbuttoning his shirts again in the Thriller Bark arc, but it's still an awesome detail and one that could set the sails of a thousand fan debates. 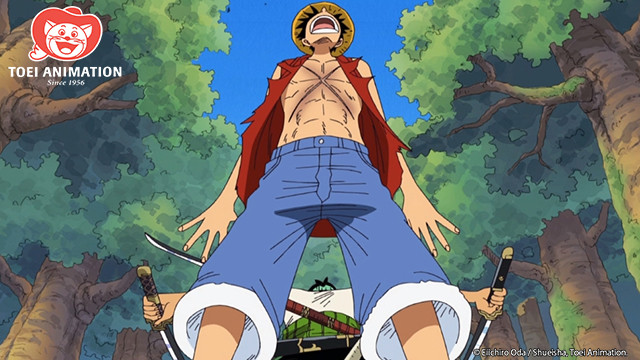 It also links characters that you've never seen interact over the course of the entire show, giving the world a sense of history beyond what you see. Shanks, the goofy, red-haired older cousin of the Grand Line, got his facial scar from Blackbeard before he even met Luffy. How did they meet? When exactly did they meet? What were they fighting over? None of these questions have been answered, but we know that Shanks has a stressed relationship with Blackbeard that can be built upon in the future. Shanks vs Blackbeard is, like, a One Piece WrestleMania level match up, and the foundation is already there. 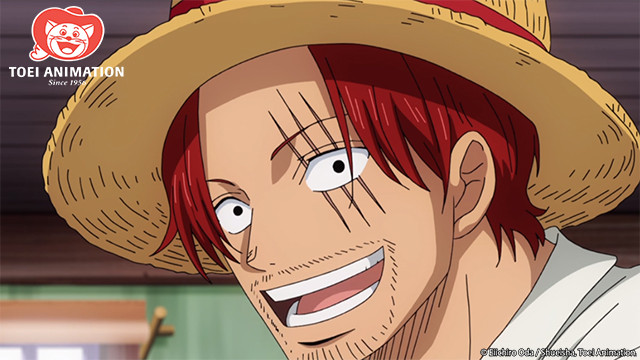 Also, Shanks has his lost arm, which ties him to Luffy forever. And he's not even mad about it! He's just like "Yeah, handshakes might be a little clumsy at first, but at least you're safe, rubber chosen one."

They can also be the source of intense mystery. For example, when Zoro came back post time skip after training under Mihawk, fans may have noticed that something was different. Can YOU spot the change? Take a pen and ruin your smartphone by circling all one differences. 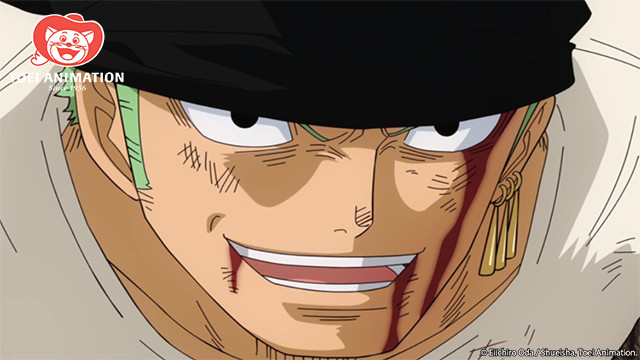 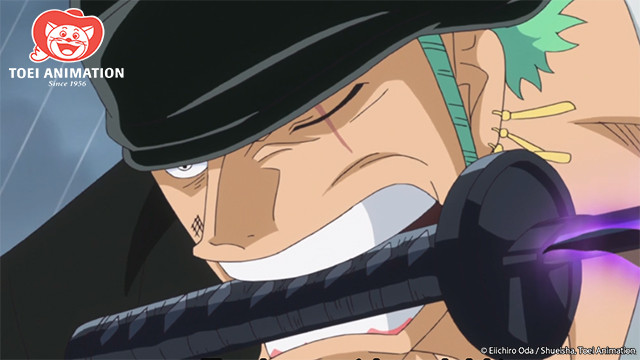 The dude's eye is gone. And while Zoro has the directional sense of a paper airplane being thrown into a hurricane, it's hard to believe that a simple missed turn led to him losing one of his eyes. And we may never know what caused it, as Zoro hasn't been like "Oh, THIS? Funny story..." Instead, it just connects him to Silvers Rayleigh, who has a similar scar and was former first mate to the former Pirate King Gol D. Roger. Now Zoro is current first mate to Monkey D. Luffy, who is the FUTURE Pirate King. Unless, of course, Eiichiro Oda decides to swerve us and end One Piece with "And then Crocodile became Pirate King. There. Are you happy now?"

But the number one scar in One Piece is the one that Luffy gave himself in the very first manga chapter. Now, anime viewers didn't know how he got that scar until the Episode of Luffy special, probably because I doubt the creators of the One Piece anime thought "You know what will REALLY liven up our spirited, colorful, action packed anime about a goofy crew of pirates? Self mutilation by a second grader." But Luffy gave that to himself in an attempt to impress Shanks and his crew. However, I think it means more than that. 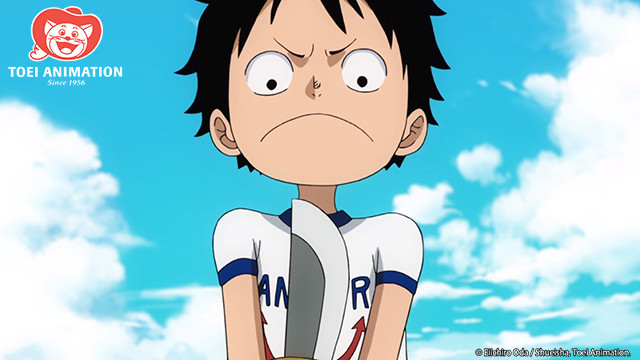 Obviously, don't stab yourself under the eye. I know it would be rad to end a job interview with "AND TO PROVE THAT I'M TOUGH ENOUGH FOR THE POSITION OF SALES MANAGER..." and give yourself a scar in the back room of a Costco, but don't do it. For Luffy, though, giving himself a scar on his own volition means that he is, quite literally, carving his own path. Luffy's journey will be different from any other pirate before him. It will be all his own. There are many stories behind the many characters of One Piece, but Luffy scarring himself tells us that the one you're watching, the one about the Straw Hat Crew, is wholly unique.

And it's a story that I plan to keep watching on Crunchyroll. And you should, too, if you're not. I expect this show to last roughly forty more years, so there's plenty of time for cool, new scars to show up.

What is your favorite scar on One Piece? What scar holds the most mystery for you? Tell us in the comments!

Daniel Dockery is a writer for Crunchyroll. He loves One Piece and only slightly likes his Twitter.