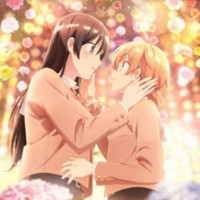 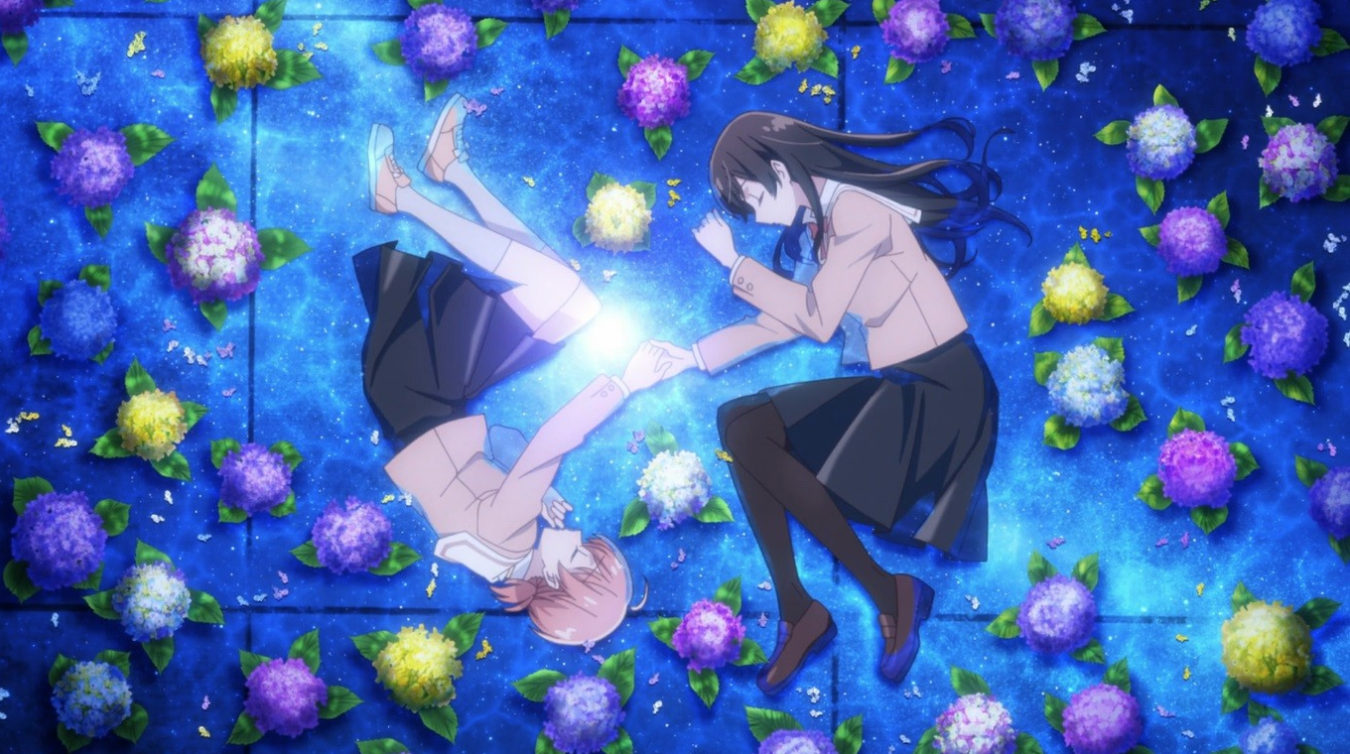 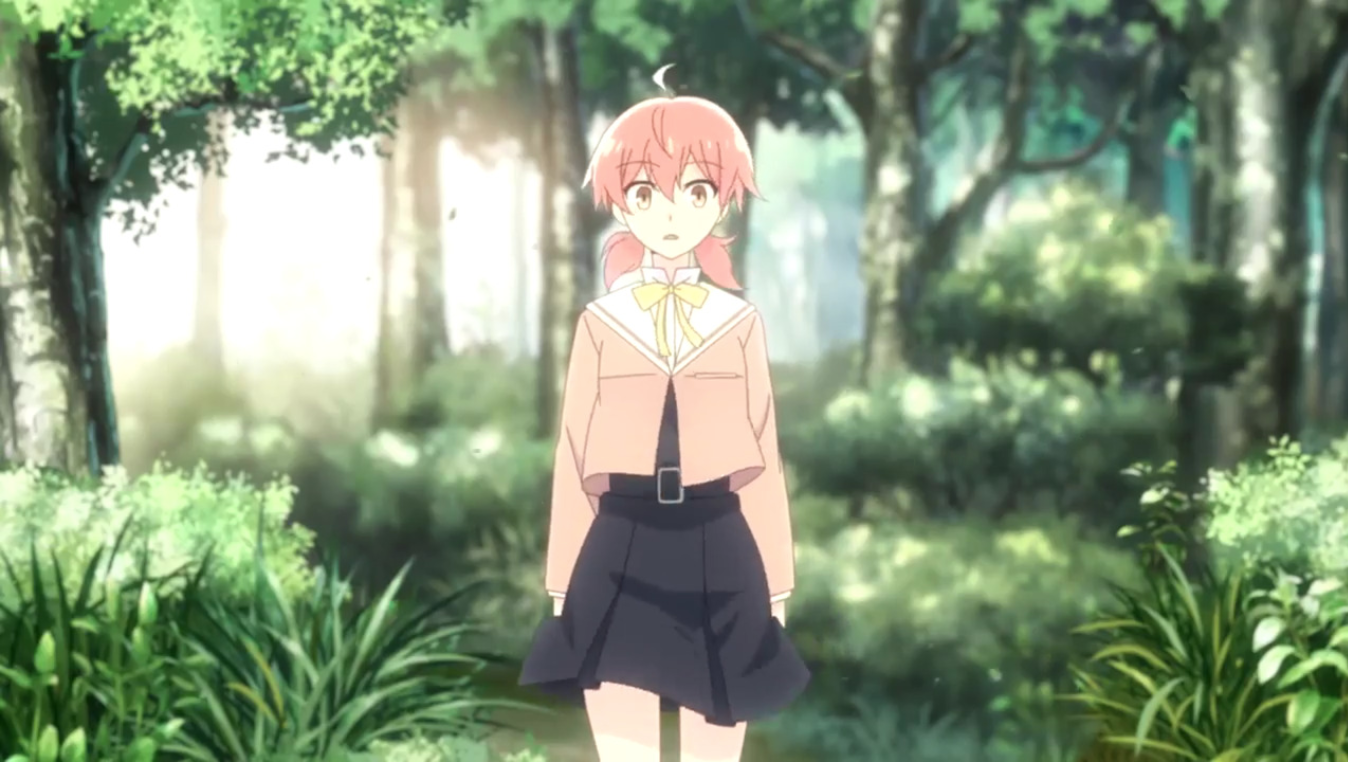 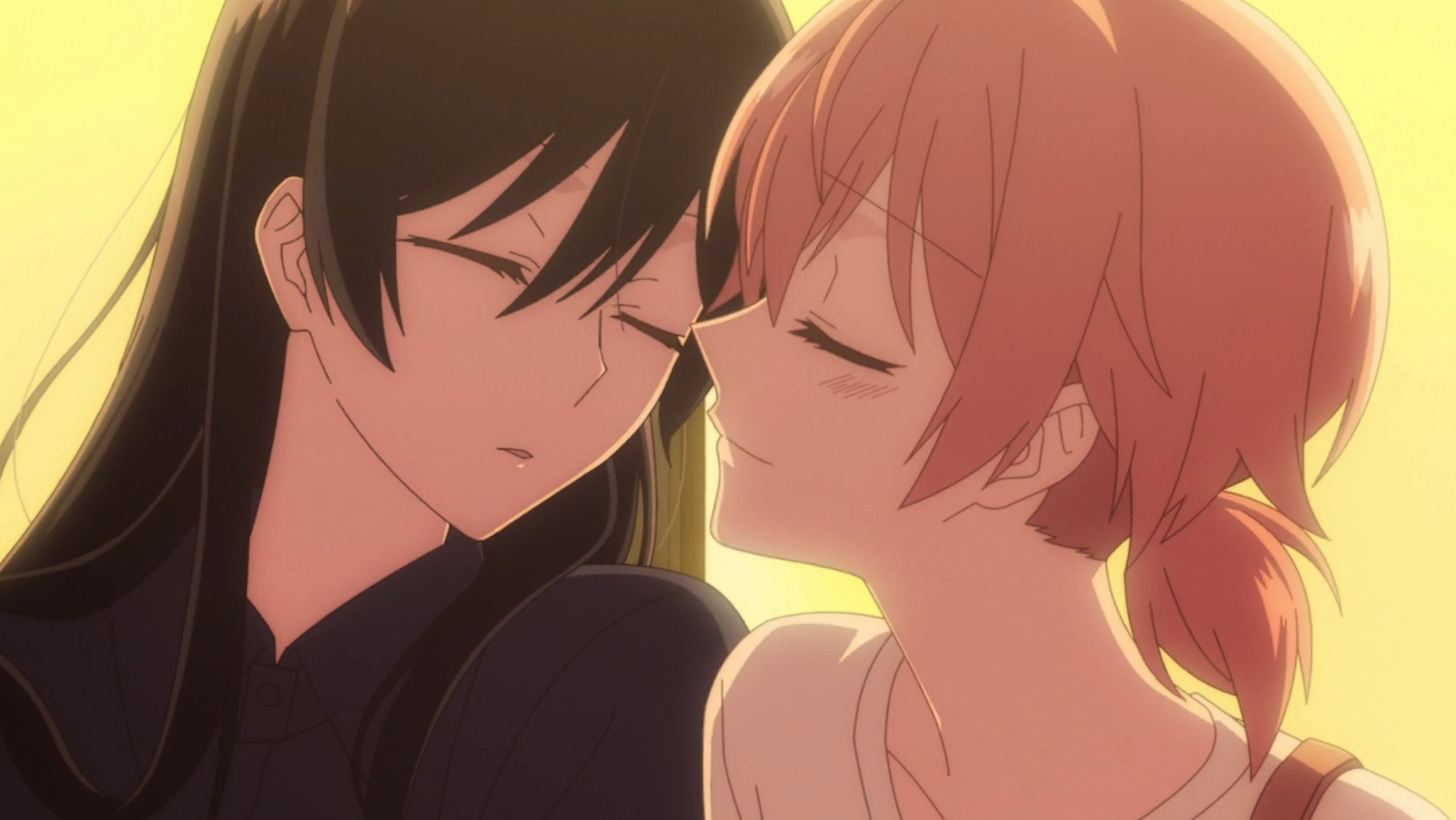 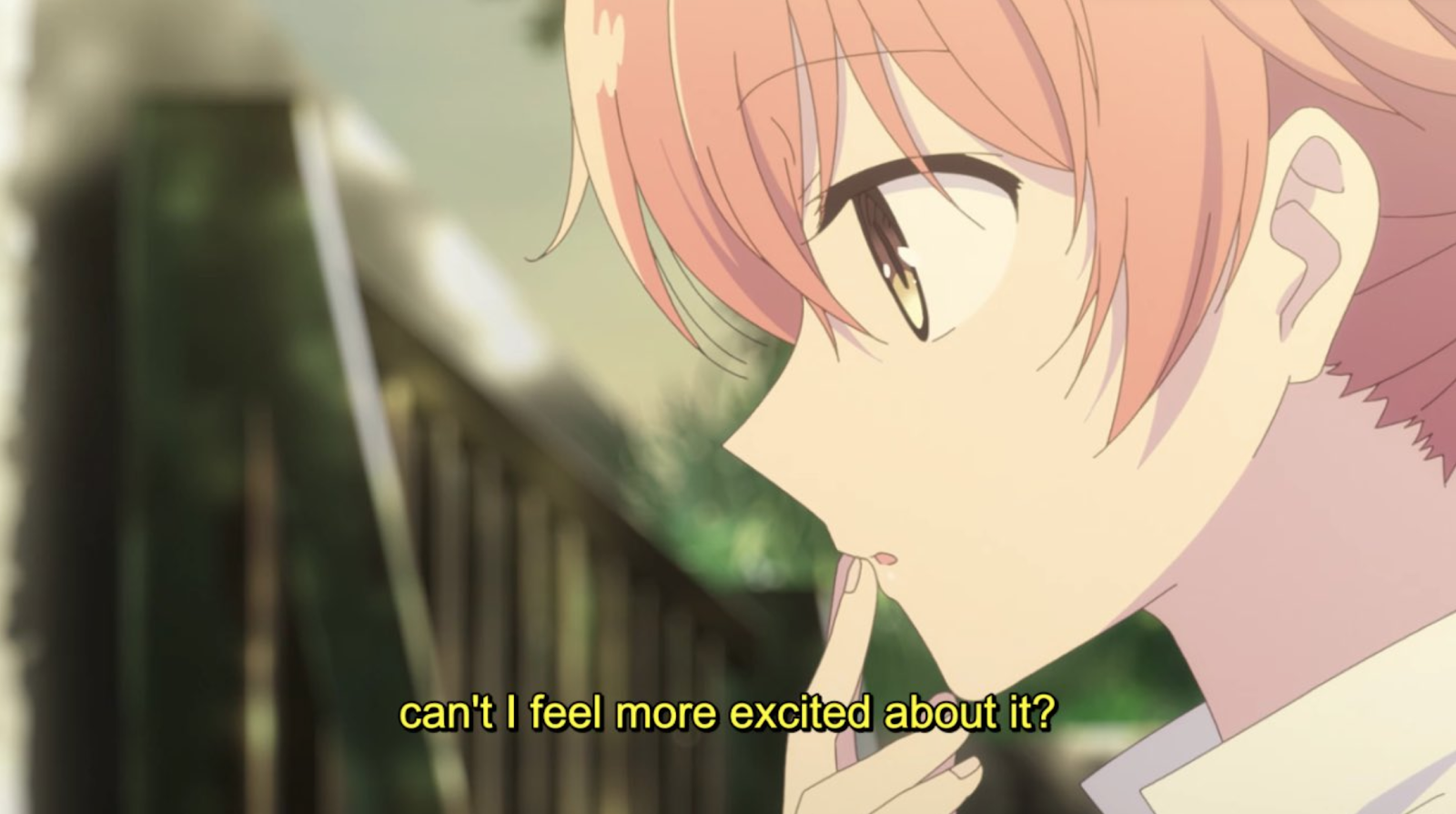 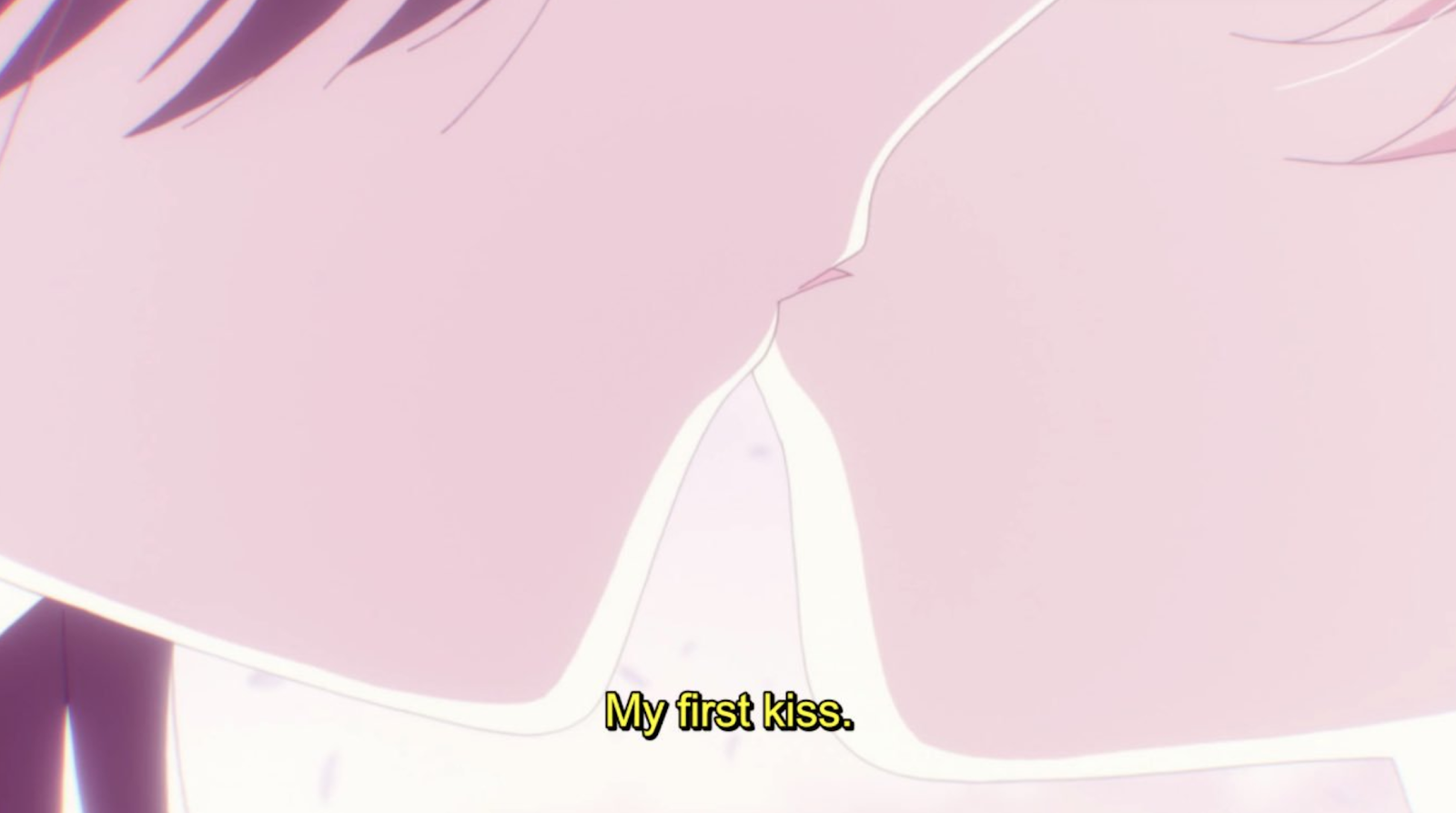 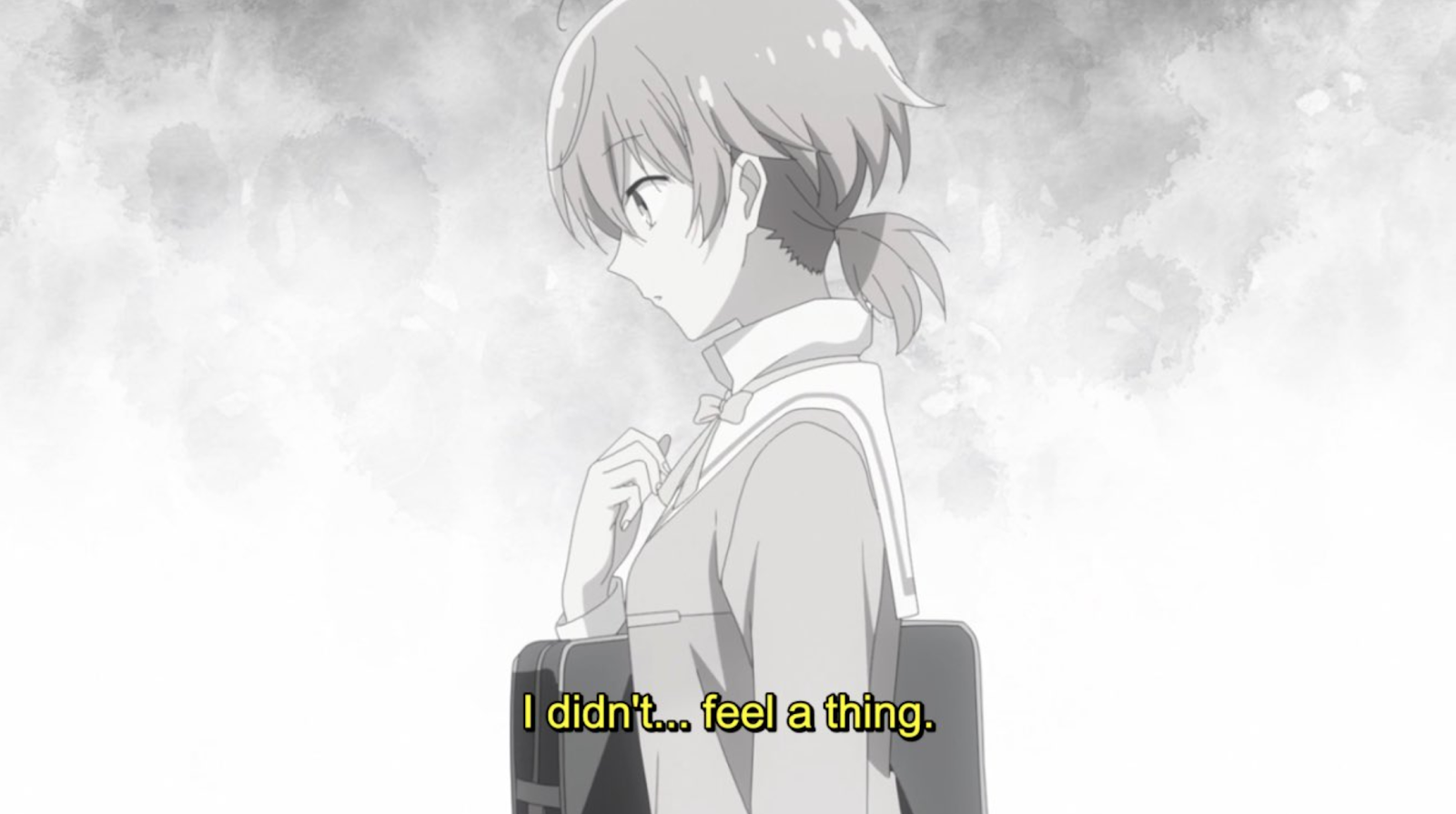 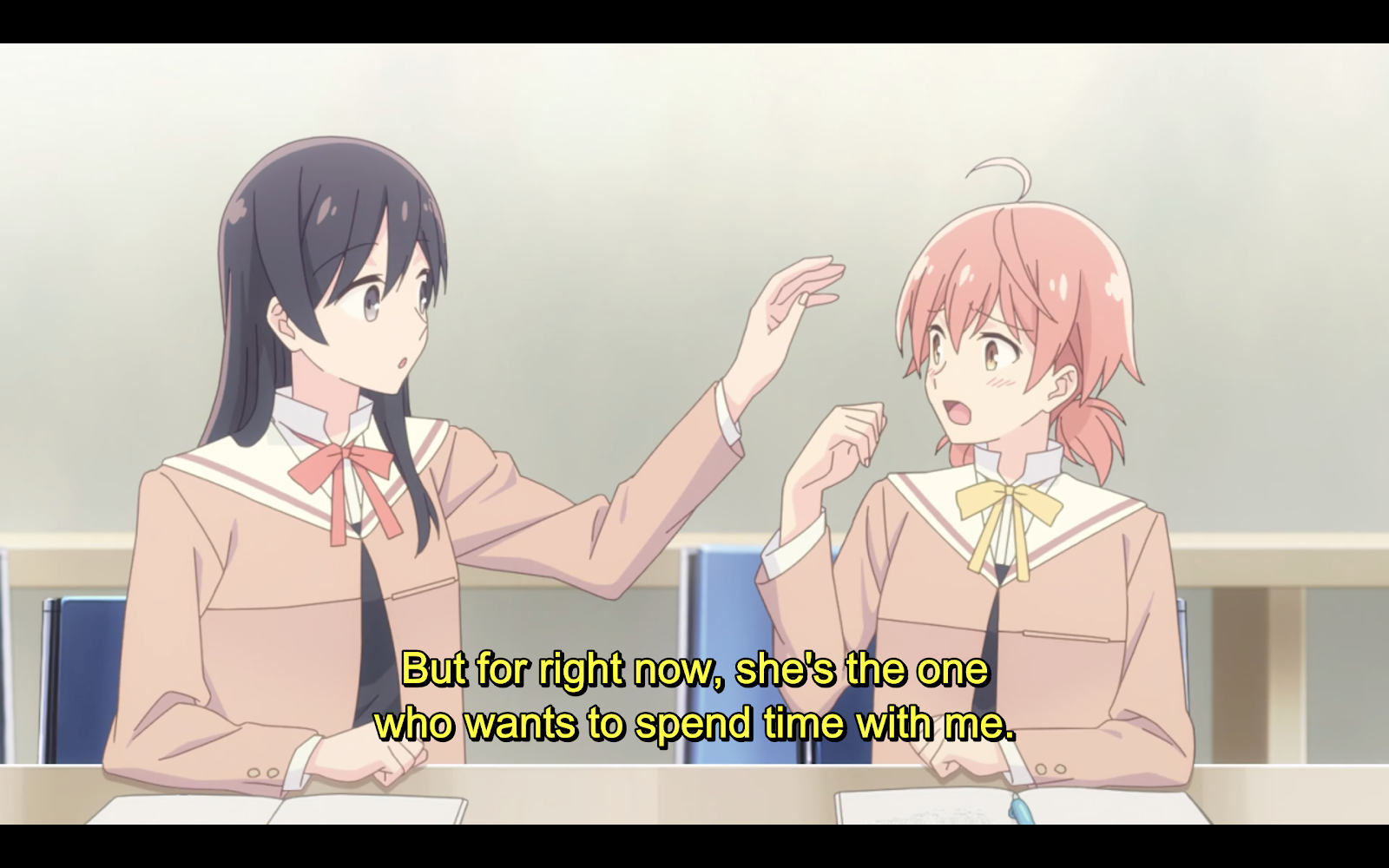 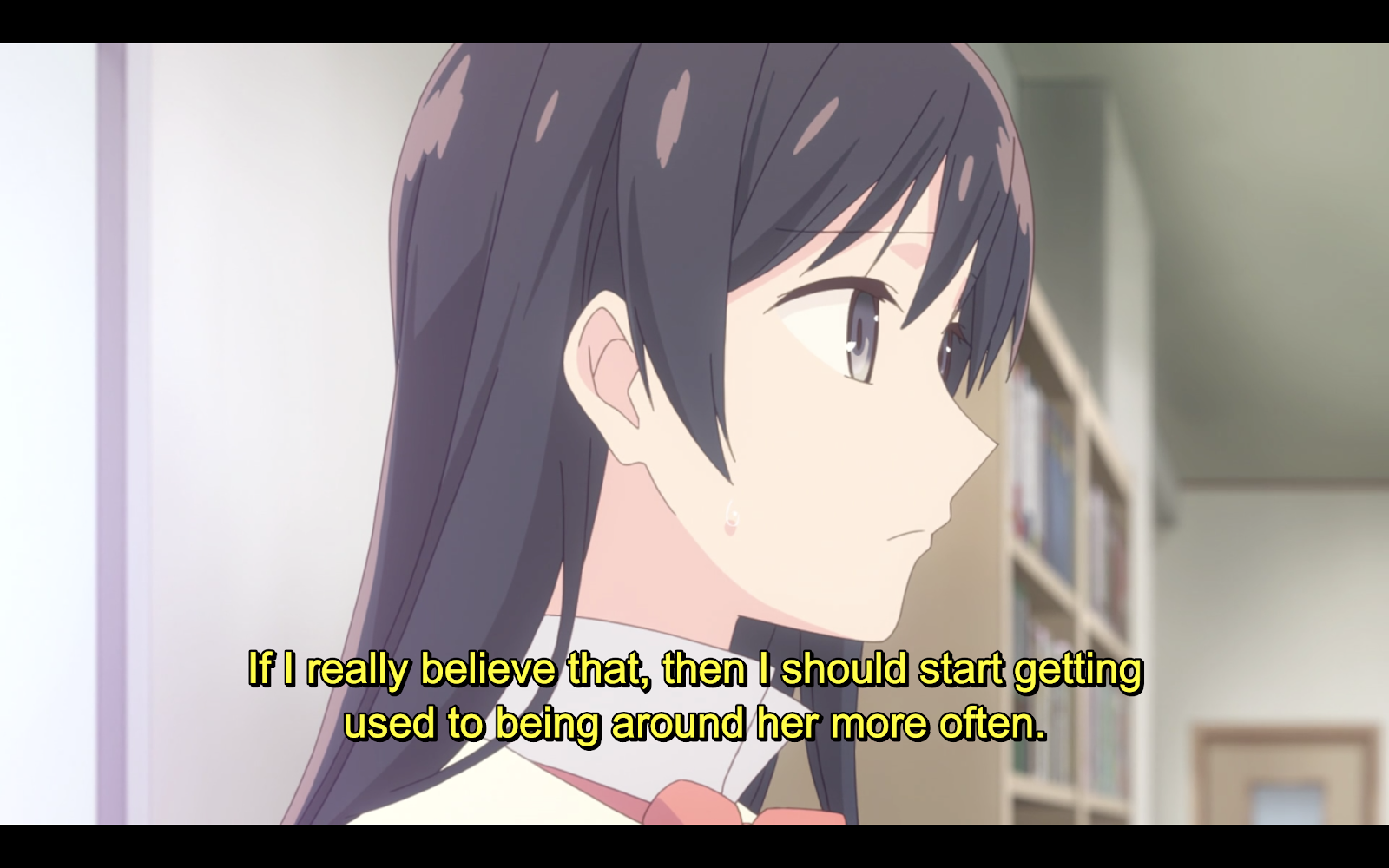 ----
When not finding ways to doom all her ships, Natasha can often be found on her twitter as @illegenes, or writing more about anime on the blog Isn’t It Electrifying! Feel free to swing by and say hi.
Tags
bloom into you, asexuality
« Previous Post
Demon Slayer: Kimetsu no Yaiba Anime to Run for Two Cours
Next Post »
Utena, Sarazanmai, and More Team up in Ikuhara Exhibit Visual
Other Top News
45 Comments
Sort by: