5 Anime Characters Who Could Defeat Thanos

Let's see which anime characters could stack up against Thanos! 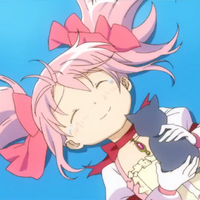 Earth’s mightiest heroes are in for the fight of their lives against Thanos in Marvel Studios’ Avengers: Endgame, releasing later this week. But after the events of Infinity War, they’re down by way too many allies and are seriously low on morale. The stakes have never been higher and the straits have never been more dire. The Avengers are going to need all the help they can get to defeat the Mad Tyrant and set things right in the universe.

Since they could use some more heroes on their side, the world of anime could lend them a hand. With a bevy of all-powerful, omnipotent characters who wield a variety of abilities, taking care of Thanos could be that much easier, Infinity Stones or not. Here are some anime characters we think would be able to beat Thanos in Endgame. 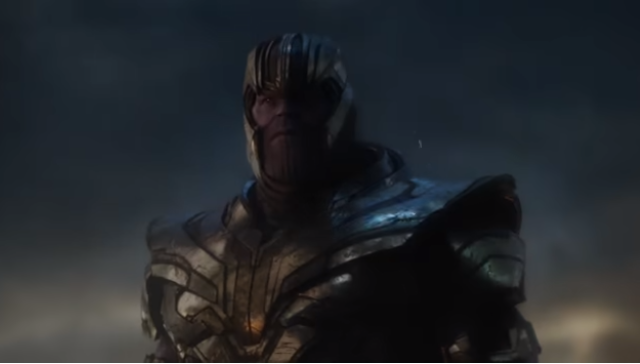 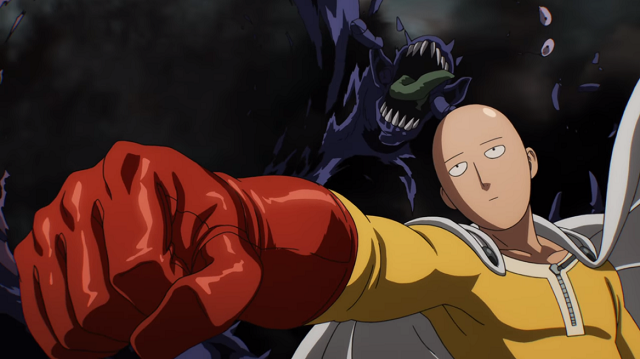 The titular One Punch Man is quite literally, with little room for exaggeration, the strongest hero alive. His stats are nearly maxed out in every respect and, as his name suggests, he can take out anything in one punch or less. He’s certainly powerful enough to dodge Reality Stone waves, Power Stone blasts, and anything else that Thanos can throw at him.

If you don’t think he is, then consider Saitama as a gag anime as much as it is a superhero show. Saitama’s prevailing gag is that no matter how strong someone is outright, he’s just stronger. It could even be argued that his power level scales based on the strength of his opponent. Thanos having all six Infinity Stones would only make Saitama that much more powerful than him, quite possibly making him the strongest person in the universe. Not even the Mad Tyrant should mess with that. 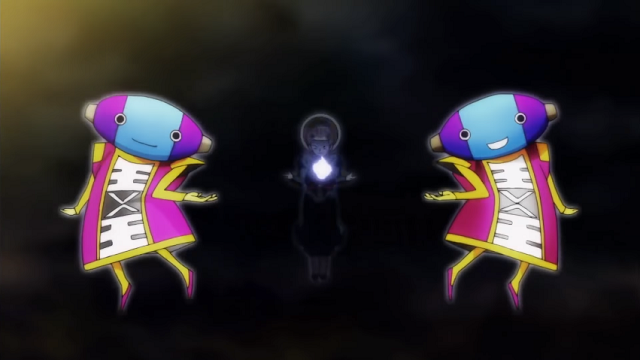 Goku, a hard-working and immensely powerful Saiyan who always strives for greater heights. Beerus, one of many gods of destruction whose formal yet bratty nature belies the strength to destroy worlds on a whim. Whis, Beerus’ trainer who, despite rarely fighting on-screen, has a god of destruction more or less under his heel. Dragon Ball Super has plenty of fighters who would, if nothing else, be more than happy to take Thanos head on. But it’s hard to say if any of them could get as close to beating him as Zeno could.

As a childlike king of the multiverse in Dragon Ball Super, Zeno has been seen destroying multiple universes. Despite having very little fighting prowess, Zeno possess the strength to erase anything and everything he wants with little effort. If he wanted to, he could erase Thanos, the Infinity Gauntlet, any and all of the Infinity Stones. And he could certainly do it faster than Thanos can snap those fingers! 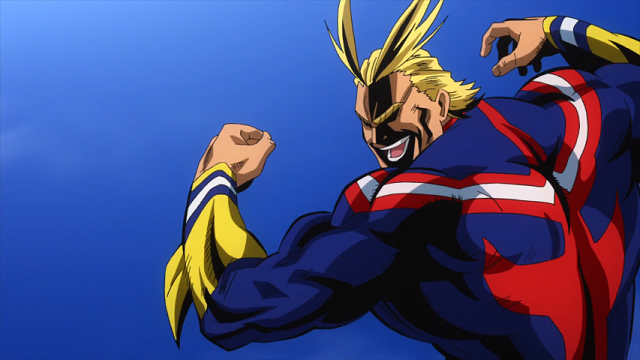 Much like Saitama, All Might isn’t the greatest hero in the world without a reason. He’s built a reputation on saving citizens and defeating villains in the nick of time, boastfully claiming without ego that any situation is under control whenever he’s on the scene. In the prime of his pro hero career, All Might could certainly bring the wrath of his patented Smash onto Thanos’ head.

But even with the dwindling strength he had in his later years, he might’ve stood a chance. Afflicted by his handicap against All for One, a villain with multiple quirks under his belt, All Might used up the last of his remaining power to put him out of commission and leave the people with a brief but meaningful spark of faith that their Symbol of Hope was eternal. It’s safe to say that even Thanos wouldn’t be a threat. Why? Because All Might is here! 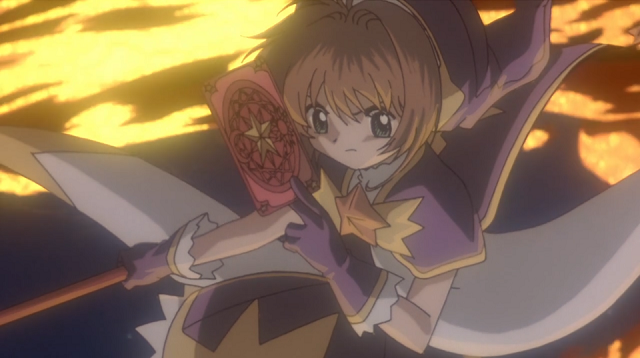 Okay, hear us out on this one. Thanos has six Infinity Stones in his arsenal, each of them embodying a concept that grants their user a variety of world-bending powers. Sakura Kinomoto has over 52 magic cards, each containing the essence of their very element or concept within them (including a few that line up with Thanos’ stones). That’s not even counting her ‘Nothing’ Card from the second movie which can erase anything, and her collection of Clear Cards from the Clear Card Arc.

Sakura’s deck of magical cards is like having more than 60 Infinity Stones at her disposal. Her masterful sorcery of said cards has also proven that she’s especially adept at using them in conjunction and improvising with their abilities. It’s no stretch to say that the young Cardcaptor could hold her ground against Thanos and his Gauntlet! 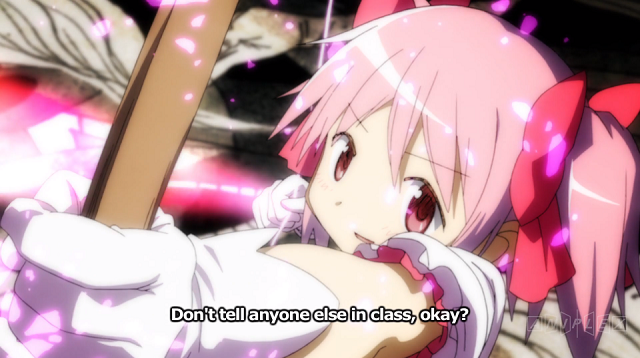 As powerful as Thanos is, with or without the Infinity Stones, he is simply another being who abides by the rules of the universe. No matter how far he bent the laws of nature, he still used his immense power to simply alter the state of the universe rather than change it. In that sense, he’s got nothing on Madoka Kaname.

Though starting off as just another gear in the universe’s machinations, Madoka was eventually granted strength enough to inadvertently rewrite the laws of entropy. In order to end the suffering of those closest to her, Madoka transcended her physical existence to become a new worldly concept and wove herself into the very fabric of reality. Despite making the ultimate sacrifice, she reached a solution that was far better than what Thanos had in mind by erasing half of all living creatures. In that sense, she’s more noble than Thanos, and certainly more powerful!

It's a shame that none of these mighty anime characters can actually lend the Avengers a hand as they head toward their toughest battle yet. We'll just have to see how the remaining Marvel heroes will fare without Saitama or Madoka on their side!

Do you agree with our list of anime characters that could take on Thanos? Who would you want on your team against the Mad Tyrant? Comment below and let us know!