30 Years After Its Debut, Dragon Ball Z Is Still Great

In a world full of punching, DBZ still punches hardest! 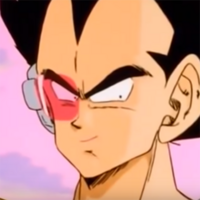 I mean, you CAN talk about it. No one is forced to praise their lord and master Vegeta between discussions about Satoshi Kon and That Time I Got Reincarnated As A Slime. But it's kind of like making a list of fruit and then willingly ignoring apples. You run them down from bananas to oranges to those weird bumpy ones in the Whole Foods that I'm honestly a little scared of, and the whole time, everyone is thinking "What about apples?" Even if you don't like apples and instead like the comforting embrace of the pear, leaving apples out of the conversation is a definite oversight.

What I'm trying to say is that Dragon Ball Z might not be everyone's cup of anime tea, but it's had such an impact on the industry that you can't really ignore it. Luckily, I really like Dragon Ball Z for the most part, and I'm really happy that today (April 26th) is its 30th anniversary because it gives me the chance to talk about its strengths, its weaknesses, and most important, its legacy. 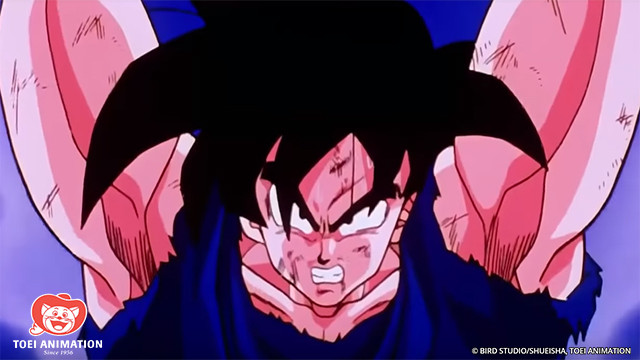 To those that haven't seen the show, I'm sure that this sounds like an overly simplistic (and even clumsy) way to tell a story, something that would get tired by the third episode. I mean, how could it not? Conventional wisdom says that there needs to be quiet moments and suspense and plot intricacy in order for these big combat moments to mean anything. People that don't like Dragon Ball Z will often point to this as a flaw (along with the overblown "EVERYONE SPENDS TEN EPISODES CHARGING UP HA HA HAVE I DONE COMEDY YET?"), but what they don't realize is Dragon Ball Z turns combat and the lead-up to combat into the story. 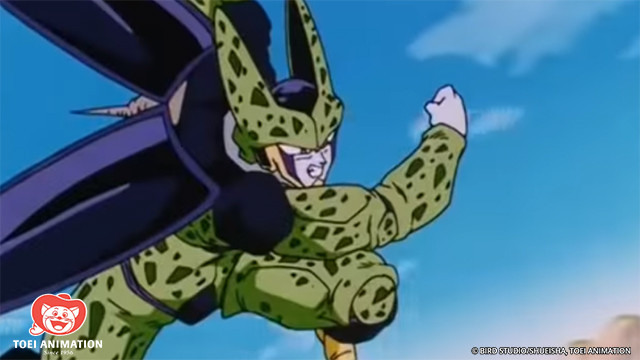 It's established pretty early in the series that Saiyans like Goku and Vegeta get stronger with every fight, as it's something that they're literally born to do. They exist to brawl, which means that they're perfect for the Dragon Ball Z universe where if you find yourself in the same room as someone else, you're legally obligated to challenge them to a death match. Their lives (and the lives of the people and aliens and Yamchas in their social circle) revolve around combat, which means that winning and losing and fighting takes on an emotional weight that goes beyond just establishing who has the higher power level.

In the same way that another show might tell a story about a person growing through a break-up or a lost job or a hard decision, Dragon Ball Z tells that story through training and beautiful, beautiful fisticuffs. And that's not an illegitimate way to tell a story, especially when Dragon Ball Z makes it work so well. The character that Vegeta is at the start of Dragon Ball Z isn't the character that he is at the end. The same goes for Piccolo and Gohan and Krillin and even Goku to a lesser extent (It's hard for anything to change Goku, my pure, punch-ey Shonen boy.) 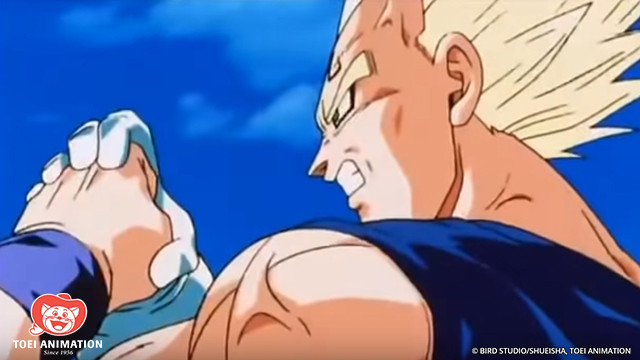 And in the 30 years since Dragon Ball Z, while many manga/anime have used certain aspects of DBZ in their own narratives to varying success, none have quite adapted this approach to telling a story. Again, the "laws of storytelling" inform us that there NEEDS to be something else, some extended break to, if not freshen up the plot, then to make us appreciate the laser wrestling more. But because the emotional arcs and the fighting are so well weaved together in Dragon Ball Z, you never have to worry about overhauling the whole thing in order to keep a viewer's attention.

Now, obviously, there are quieter moments in the show. Sometimes characters go whole scenes without kicking the crap out of eachother. I know. Ridiculous, right? But what I'm trying to say is that, in DBZ, fighting is often the journey AND the destination.

I'm often surprised that I feel so strongly about Dragon Ball Z, especially since most of my friends discovered it in middle school and (outside of The Legacy of Goku II for the Game Boy Advance) I never dived into it until I was in my late twenties. Before I read/watched Dragon Ball, I had already become versed in Yu Yu Hakusho and One Piece and My Hero Academia and Naruto and all of the anime that Dragon Ball Z could rightfully consider its children. But the one-two punch of reading the manga from the very beginning and deeply, spiritually, erotically enjoying Dragon Ball FighterZ established me as a hardcore DBZ fan. Sure, there are certain sagas that get a bit clunky (does the whole Buu arc have to last THAT long?), but fifteen years after all of my friends devoured it on Toonami, I finally figured out what they were so excited about. 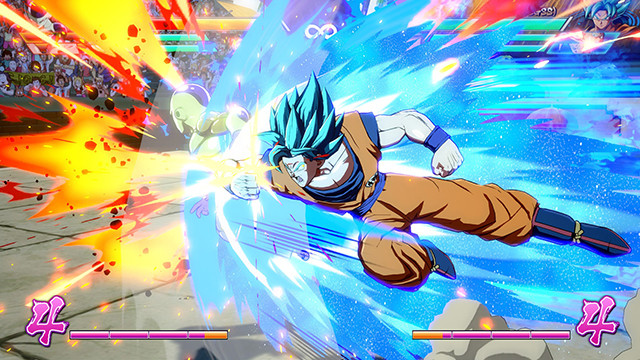 But now, I guess I should get to what you've all been waiting for—my Dragon Ball Z hot takes:

BEST CHARACTER: To quote everyone in the first storyline of the whole thing, the best character in DBZ is "VEGETA!!!!"

BEST ARC: Android/Cell saga. Inject it directly into my veins.

BEST VILLAIN: Vegeta becomes a protagonist, so I can't quite choose him. I do dig nasty ol' Dr. Gero, but I guess I have to go with Cell. I love all of his designs and his personality as a single-minded, powerful, narcissistic bug man.

BEST FIGHT: Gohan vs Perfect Cell. Yeah, I know that this is probably everyone else's pick, but that's for a good reason. Mainly because it's rad. 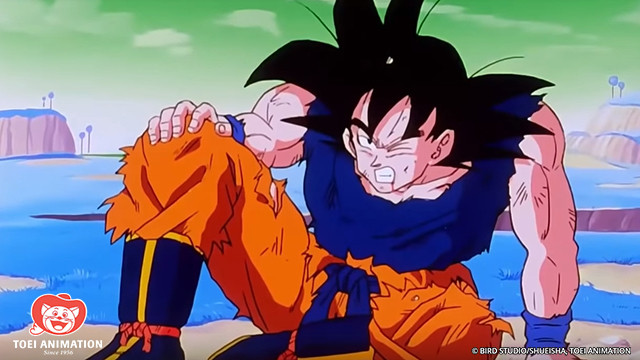 I feel like the hardest part about watching Dragon Ball Z in 2019 is fitting it into a schedule that is full of so much good, modern anime. But it's worth it. If you have any interest in seeing where many of your favorite shonen tropes came from and watching a bunch of sweet fights between characters that you actually care about, I implore you to find the time to check out Dragon Ball Z.

What are your favorites moments in Dragon Ball Z? How did you get into watching the show? Let us know all about it in the comments!

Daniel Dockery is a writer for Crunchyroll. He has a soft spot in his heart for Yamcha. Check out his Twitter.