It's taken almost 3 calendar seasons since the start of the final installment to feel true hope for the Fairy Tail members and their allies. *SPOILERS CONTAINED* 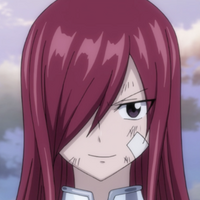 If you're not completely caught up on Fairy Tail, do not continue reading! *SPOILERS BELOW*

Take 1 million troops, 12 of the most powerful wizards in an entire series, a dragon that can wipe out dragons, an immortal wizard, throw just about all of that onto a sky high pillar and you have all of the baseline odds that are stacked against Fairy Tail and their allies. 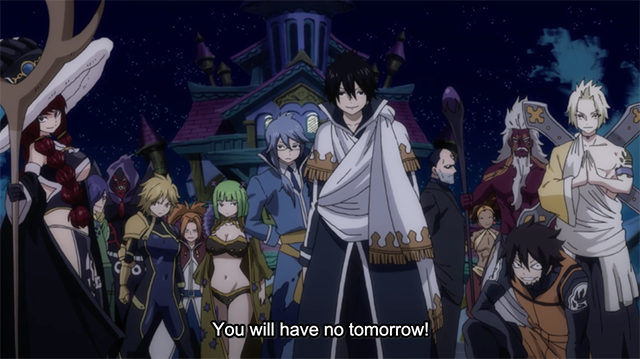 If that sounds bleak, that’s because it ultimately is. This entire season final season of Fairy Tail has been a losing war for the guild with mild glimmers of hope, if even that.

Natsu had a magical version of a tumor, Laxus has been struggling through anti-magic cancer, and Gajeel actually almost died. The best of the best like Erza and Mirajane are struggling to stay afloat. The Wizard Saints were defeated. Natsu’s secret weapon, truly the only hope throughout it all, wasn’t utilized successfully. The land itself has shifted geographically. The founder of Fairy Tail is trapped in the guild hall with Zeref.

There’ve been a lot of tears shed trying to get through it all. No amount of mushrooms growing on Natsu’s head could crack a true smile these days or so I thought. 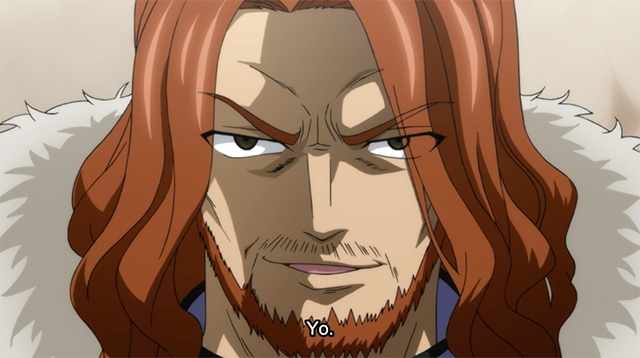 Hope came in the form of a very Fairy Tail-esque dramatic entrance with a cool one syllable greeting from the most powerful wizard in Fairy Tail: Gildarts.

The S class legend arrived to the battlefield partially to defeat a former rival, potentially to spark hope in the rest of his comrades, and definitely because he was starving. If you’re wondering where the heck he’s been, ask yourself one question you finger to the sky pointer: What is Fairy Tail really great at? 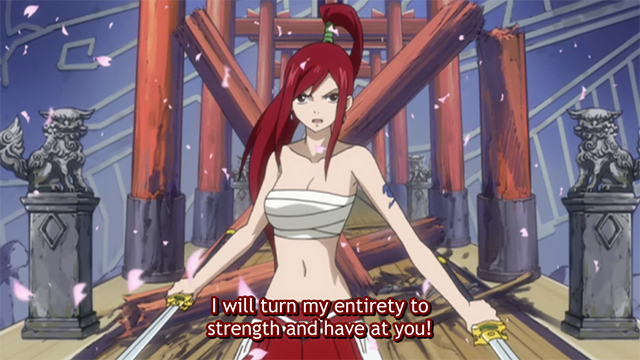 If you said destroying whole towns accidentally, I can’t fault you. In all seriousness, the answer is getting up despite being pushed past defeat. This has typically shown up in individual fights with enemies who’ve physically destroyed Fairy Tail members which usually ends with an unbelievable finishing move driven by the power of camaraderie. This usually takes up a handful of episodes.

Not this time. Not for the final season. That level of defeat took about three calendar seasons to fully display. If the guild is going to get back up and scream about friendship, it’s going to be with every single member of Fairy Tail and with the arrival of Gildarts, the guild is complete.

It’s time to see them get on their feet one last time. Bring on the battle music. As Igneel said for his last words, “Don’t cry Natsu. Come on. What do you do in times of sadness?” Speak of the future. That is the power to live. 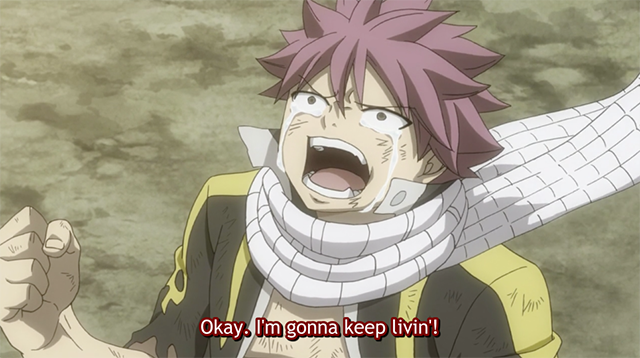 Everything that they live for is right next to them and in the guildhall as it was understood a long time ago that Fairy Tail is made up of the people, not the physical building itself. It’s up to them to truly harness the power of the entire guild being together finally. We can only point our index fingers to the sky. 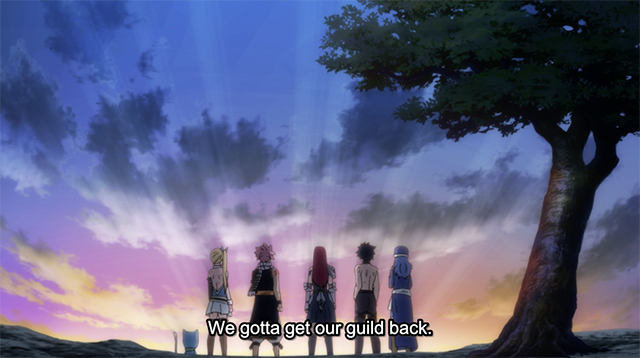 Share your thoughts on the latest episode of Fairy Tail in the comments section below!

Ricky Soberano is a Features Editor, Script Writer, and Editorial Programming Coordinator for Crunchyroll. She’s the former Managing Editor of Brooklyn Magazine. You can follow her on Twitter @ramenslayricky to talk to her about Fairy Tail.