Five Anime to Scratch that Game of Thrones Itch!

As Game of Thrones roars to a fiery conclusion, we've got a handful of anime recs to feed your craving for more! 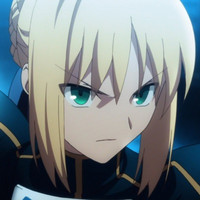 After a decade of plotting and betrayal and cataclysmic battles, Game of Thrones has at last come to an end. The dust over King’s Landing has settled, leaving the survivors to pick up the pieces and work to create a better world. And just as these icons of Westeros must now look to the future, so too must us in the audience look onward, as we collectively ask “what the heck am I supposed to watch now?” Fortunately, anime has always been brimming with sprawling, ambitious fantasy properties, and though there’s no one show that covers all of Game of Thrones’ appeal, there are plenty that embody one or another of its many strengths. Today on Why It Works, I’ve got five such shows for you—Game of Thrones might be over, but our adventure has just begun! 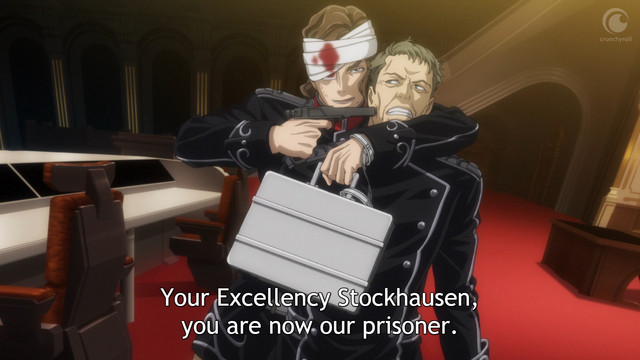 First off, I highly recommend last year’s adaptation of the classic Legend of the Galactic Heroes. Galactic Heroes is based on a series of books that could be easily, if reductively, described as “science fiction Game of Thrones.” Centered on a pair of talented young generals fighting for opposing galactic empires, the show mixes tactical back-and-forth, political maneuvering, and thoughtful characterization to offer a war epic on the grandest possible scale. The show so far has also only begun to touch on its source material, so you can even relive the agony of waiting for more adaptations or giving up and reading the books!

For tactics and maneuvering with a little more action pizazz, I’d recommend Fate/Zero. The show centers on one rendition of the “Holy Grail War,” a great battle where seven mages summon heroic figures from throughout history in order to claim the ultimate prize. Fate/Zero’s various mages include assassins, priests, and even one serial killer, and their clashes blend ufotable’s sumptuous animation with famed writer Gen Urobuchi’s careful plotting and uncommon ruthlessness. If you’re ready to get invested in a colorful cast and then be swiftly punished for it, Fate/Zero is the show to watch. 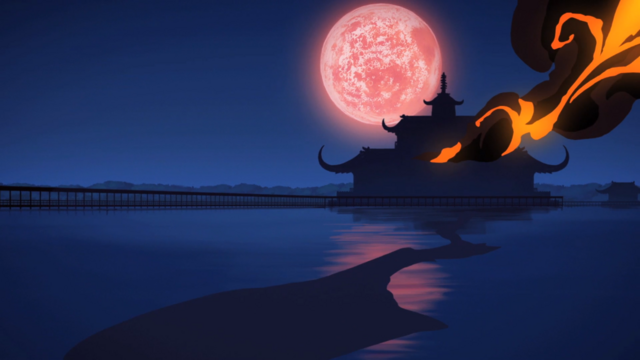 For a show that matches Game of Thrones’ ambitious chronological scale and world-weary understanding of human nature, you couldn’t do any better than Shin Sekai Yori. Set in a post-apocalyptic rural society where all humans have psychic powers, Shin Sekai Yori asks what we would do with absolute power, and how we can alter ourselves while still remaining human. And yet, the show isn’t dry at all; by following a handful of young kids as they grow to eventually be leaders in their community, it depicts all of the horrifying secrets and terrible bargains of this world from the ground level, ultimately leading to a harrowing all-out war. Based on an acclaimed novel, Shin Sekai Yori is one of the most ambitious and impressive anime in recent years.

Moving a little further from Game of Thrones’ political maneuvering, if you want a show that embodies the exact meeting point of strong, sympathetic character work and absolute narrative brutality, you could do a lot worse than Bokurano. The show centers on a group of kids who find themselves chosen as pilots in a battle to ensure their planet’s survival, in a game whose every new rule offers fresh horrors. This premise might seem a little distant from Game of Thrones, but “the strength and charity of individuals in the face of a cruel and pointless war” sits at the heart of Game of Thrones’ appeal, and Bokurano’s ability to humanize its young heroes is second to none. 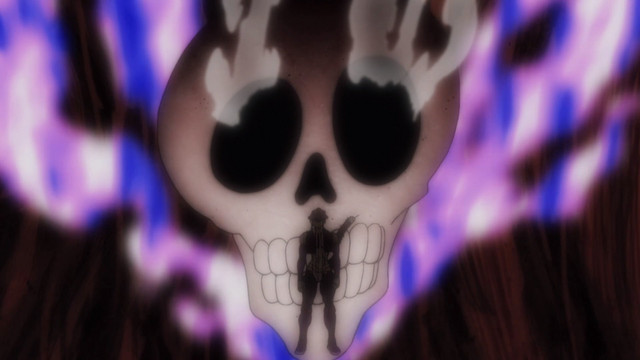 Finally, let’s end with a classic from an entirely different genre—Hunter x Hunter. You might not think a traditional shonen in the style of Naruto or Dragon Ball would have much in common with Game of Thrones, but Hunter x Hunter is a very unique animal. Written by Yu Yu Hakusho’s Yoshihiro Togashi, Hunter x Hunter builds on sturdy action and adventure fundamentals to offer a wide array of thrilling setpieces, adapting a uniquely thoughtful approach to combat that prioritizes outwitting your opponent over relying on physical strength. Then, after building your understanding of this world and investment in its characters, Hunter x Hunter shifts into a dramatic, ever-escalating war arc that encompasses almost the whole second half of its running time. The Chimera Ant arc is a spiraling journey into the heart of darkness, with guerilla warfare and tense infiltration missions ultimately rising into a fevered debate on the fundamental nature of humanity. If you want an epic, action-packed, and morally ambiguous drama that absolutely sticks the landing, Hunter x Hunter’s Chimera Ant arc is one of the most impressive stories I’ve seen.

That covers it for me, though there are plenty of other anime that match some of Game of Thrones’ appeal. While live action fans might be hard-pressed to replace it, we anime enthusiasts have been enjoying sprawling, creative, and deeply personal fantasy sagas for decades now. I hope you found a new show to check out among my recommendations, and please let me know all your own favorite Thrones-esque anime in the comments!

Tags
why it works, legend of the galactic heroes, fate/zero, shinsekai yori, bokurano, hunter x hunter
« Previous Post
Behind the Scenes of The Rising of the Shield Hero: An Interview with the Director
Next Post »
KiLL la KiLL - IF Game Debuts First 15 Minutes of Story Mode Footage
Other Top News
21 Comments
Sort by:

FEATURE: 3 Cheers for the Loot Distributing One Piece Episodes!