Wanting To Connect: Sarazanmai on Selfishness and Desire

Everyone wants to connect, but it's hard to admit it. 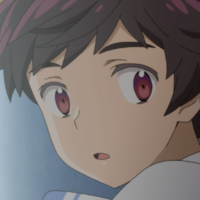 Each episode of Sarazanmai reinforces this following concept: that everyone wants to connect to someone else. As each title hypothesize, wanting to connect with, be understood by the person that means something to you, is one of the reasons for existing. Forging a bond is the ultimate end goal, and to accomplish that, there is no hurdle not worth climbing over. Everyone has desires, and everyone is selfish. The show doesn’t shy away from that at all; not with the kappa zombies, and especially not with the main trio. At the same time, wanting something isn't enough, and even acting on it isn't enough. Having the courage to admit why you want something, both to others and most importantly to yourself, is what's necessary to triumph. 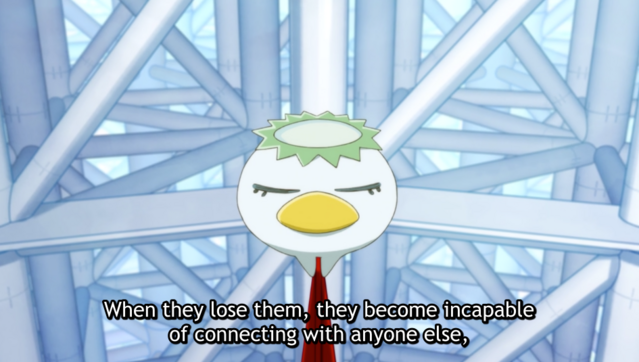 Enta above all things, wants to regain what he had with Kazuki. He is unquestionably in love with Kazuki, and that manifests in his desire to retain their status as the golden duo. Following Haruka’s accident, Kazuki quit soccer, and in essence, cut off the main venue that defined their friendship. They’re still friends, of course, but Enta feels a distance now that their relationship has changed. He wants that same feeling back, to be closer to Kazuki by reigniting his love for soccer. Kuji wants to connect with his brother once again—currently they’re still in contact, but he’s being kept at arm’s length. His brother took the fall for a murder that Kuji committed, and so is treated as a criminal by his family. Kuji knows the truth, but his brother still keeps him away. He wants to reconnect not because he wants to follow his brother’s lifestyle, but because he wants to give back to his brother, who sacrificed so much for him. After their secrets are revealed, both acknowledge and accept it, even if having their secret be known is uncomfortable to them. 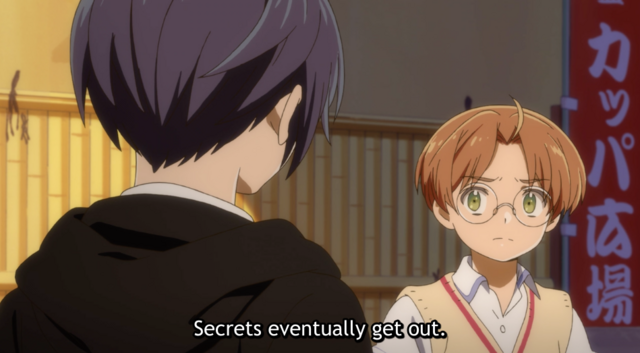 At the same time, those are all hidden desires, that when confronted, can be acted upon normally. If the kappa are those who can admit why they would go so far for something, then the kappa-zombies are those that can’t. All the Kappa-zombies shown have been likely picked out by the otters because they have desires and the determination to make those desires into a reality. The main issue with the kappa zombies aren’t that they’re willing to break the law for their crimes— if that were true, then Kuji would become a zombie as well—but that they have lost sight of why they’re doing it. It’s one thing to do something rash for the sake of something you want, but when you’ve lost track of that desire, all you have is being reckless. Being risky without a cause puts you at odds with society for sure, but also seems to disqualify you from being human. 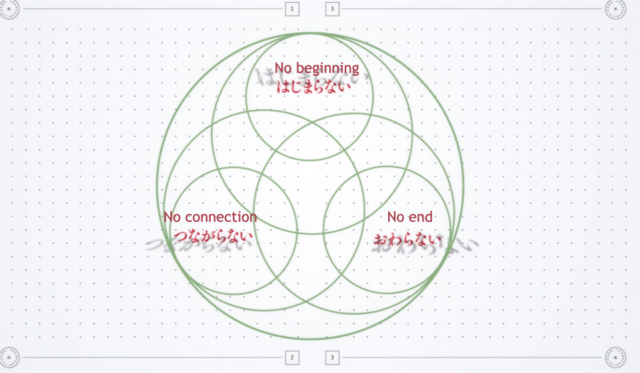 Then there’s Kazuki—who failed at properly extracting a shirikodama. Kazuki’s initial desire is to make Haruka smile— or so he says. In that sense, it’s not entirely incorrect, just not the whole truth. Kazuki is absolutely putting in a lot of effort into keeping Haruka happy, no matter the cost, but that’s not to say he’s doing it for selfless reasons. In truth, Kazuki wants to do nice things for Haruka not out of brotherly love, but because he feels guilty for causing Haruka’s accident. Even if he didn’t do anything like coax Haruka into stepping in front of traffic, Haruka wouldn’t have been in that position had Kazuki not rejected him. 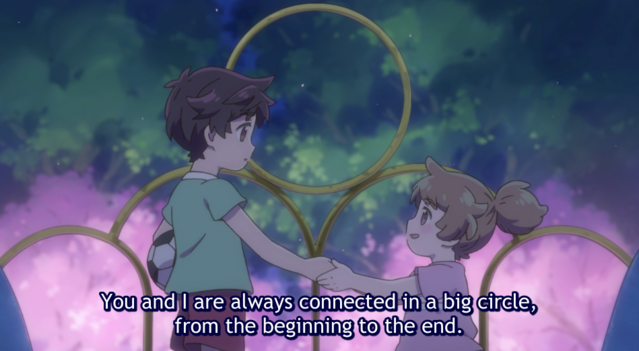 As we find out, Haruka wants to connect to Kazuki, but Kazuki hasn’t reached the point where he feels the same way back. His thought process has stopped at Haruka’s momentary happiness, such as talking to Sara or getting a cat, but not about what Haruka truly wants. Kazuki loathes himself, and so the fact that he would possibly have a place in Haruka’s life, much less be what Haruka wants to connect with, hasn’t occurred to him. It’s much easier to run away and stay away than face the fact and owe up to how he truly feels. Someone like that can’t overcome a kappa zombie when they can’t overcome themselves. It's only when Kazuki is reminded that he doesn't exist in a bubble, that he truly does want to connect with Haruka, that he is able to regain his strength.

Everyone wants something, and everyone has their own way of dealing with their desires. Secrets are embarassing, even if no secret stays hidden forever. The more painful they are, the closer they are to your heart, the more you want to keep them safe. At the same time, the courage to admit that you want something is hard to muster, but is necessary to grow. There's still a few episodes left, and Ikuhara likely still has a few curveballs left to throw, but one thing is abundantly clear: wanting to successfully connect with someone is universal!
What are some connections that you'd never let go of? Let us know in the comments!