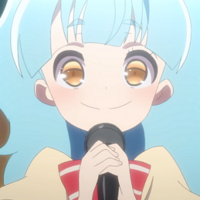 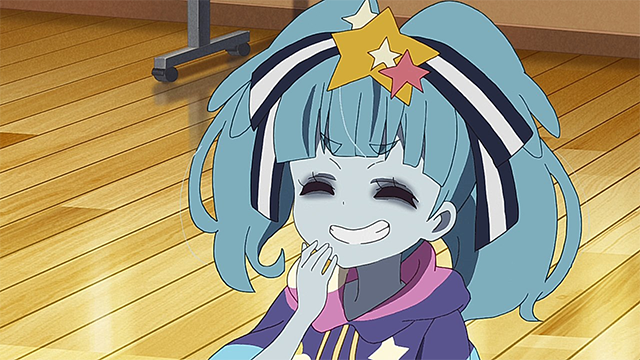 This article was originally published by Carlos Cadorniga on November 29, 2018 and is republished here in honor of LGBT Pride Month 2019. 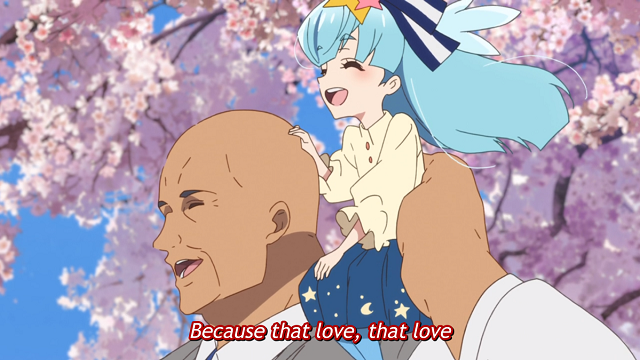 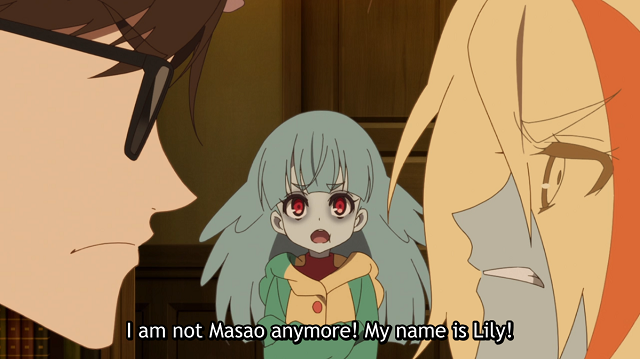 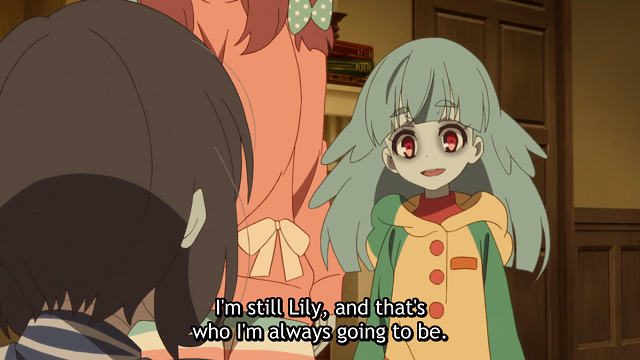 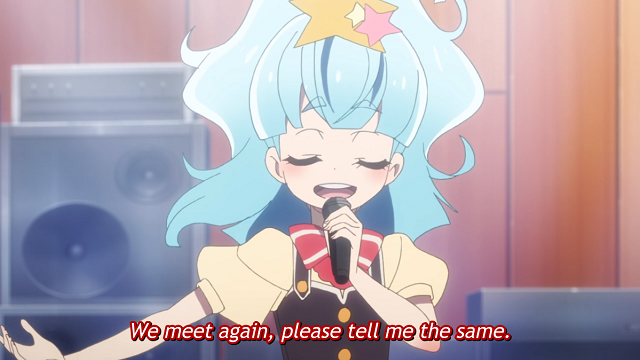 What did you think about Lily's story? Did you feel represented by her transgender experience? Did you watch Zombie Land Saga? Let us know in the comments!