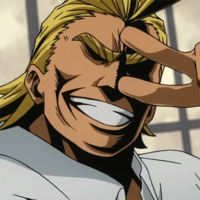 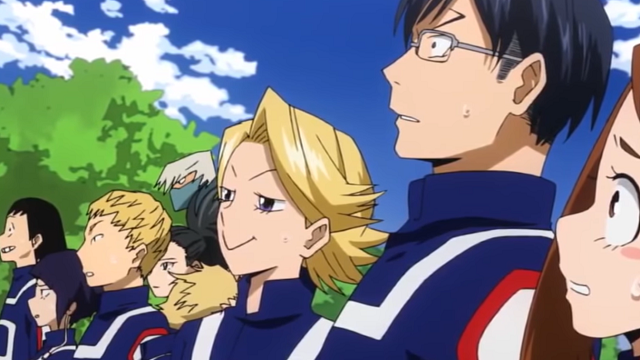 *spoilers detected in the area*

The past thirty years of Hollywood blockbuster filmmaking have given us multiple lessons on the ins and outs of superhero stories. Someone's origin will be revealed, somebody will try to take over the world or blow up a city, and we'll all learn a valuable lesson in the end ... and then came My Hero Academia.

All of these tropes do show up in My Hero, but there's just so much more. The series has woven an intricate, incredibly detailed infrastructure that just so happens to be filled with superheroes and villains. And with that very specific change, the series has forever altered how superhero stories are told.

Quirks Are The New Normal 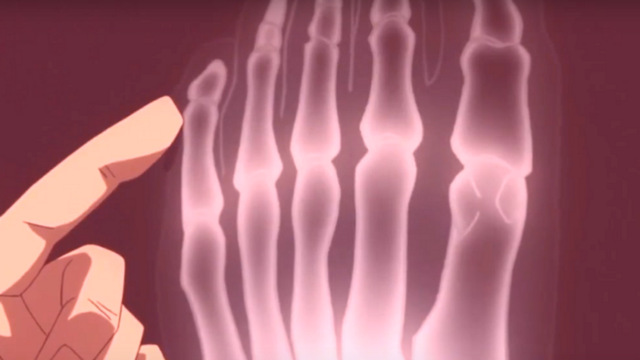 Hey, wouldn't it be great to have superpowers? How cool and unique and special would that be? In the My Hero universe, it actually wouldn't be special. Like at all. Because the vast majority of everyone on Earth has a power of some sort. Sure, there are some standouts, but the true quirk in this world is not having a quirk at all. When the world has become oversaturated with a thing, the absence of that thing becomes unique. Thus, the heroes aren't celebrated simply for having powers, but for how they choose to use them, going back to that old adage that it's what's inside that counts.

My Hero Academia doesn't expect us to be especially wowed by people flying around or shooting lasers. All of that has been a staple in American comics and manga for decades now. Instead, by showing us the heroes in training, it gives us a step-by-step portrayal of what it's like to have superpowers as a normal part of your life. It shows us the lengths that characters will go to stand out when 90% of their classroom can shoot something from their hands.

Heroes Are Integrated Into Society 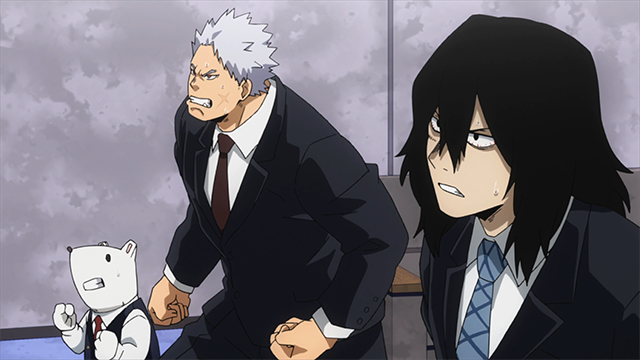 We like to ponder on how the government would actually react to flying men with capes and big green smashing monsters. Would schools start teaching Hero-ing 101? Would superheroes become the new form of celebrity? According to My Hero, yes and yes. Heroes are the new Olympic medalists vying for their picture on a Wheaties box. Their skills have become so accepted as to have earned them an actual income. Have we heard of a single mega-popular actor or pop singer in this series? They've all been replaced by heroes-for-hire who sell their skills to those in danger and their likeness to those with a lucrative film deal.

Flips The Script On Orphaned Children 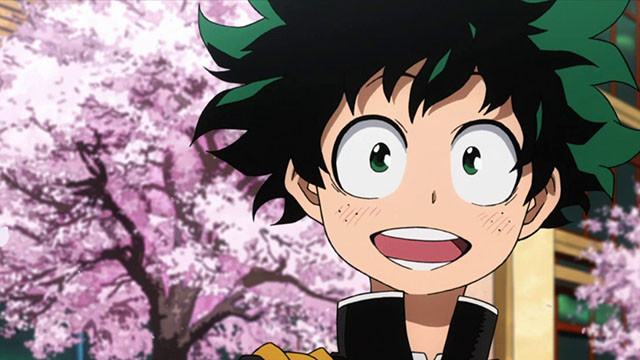 Quick, think of a fictional character who starts out as an orphan, discovers strange and amazing powers, and goes on to save the world! Woah, woah, that's enough. We could do this all day. Many superhero origin stories feature parentless, bullied children who go on to become some of the most powerful people in the world. But Izuku Midoriya has parents, both of them! His dad isn't around a lot, but he is very much alive and well and providing for his family while working overseas, or so the legend goes. This gives Midoriya's mom lots of time to stay home and take care of her baby boy like the amazing, best-ever mother she is.

When we are introduced to Kota -- an orphan whose parents died while superhero-ing -- he absolutely hates and resents heroes. He doesn't understand their purpose or celebrity or why his parents had to die because of what they did for a living. In fact, in this case, it's Kota who is the bully, taking his frustrations out on Deku. Despite the fact that all of this very much turns these tropes on their heads, none of it feels forced. It's just a well-written way to explore a different side of the super coin.

The Stakes Are Very, Very High (And Different) 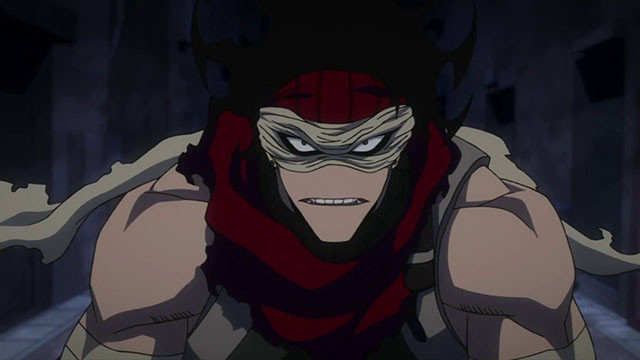 Death and the destruction of the entire planet are definitely high stakes ... but they've never really been a facet of My Hero Academia. Instead, we see heroes who suffer very, very longterm consequences from their daily fights (think Izuku's hands, Aizawa's face/eyes, and All Might's general decline) and villains who put an entire social structure at risk. An economy, a belief system, a way of living, are in danger of collapsing thanks to the anarchy left in Stain's wake.

We see characters beginning to wonder if maybe the heroes don't deserve the acclaim they receive, if maybe they are just after fame and money. Even if this were to be true, the changes wrought would leave a lot of businesses scrambling to restructure their entire mode of operations. Without endorsements to live off of, heroes and/or officers may need to charge more for a simple rescue mission just to survive. And thanks to the League of Villains, an entire academic framework is already very close to being shut down.

With threats like these, the presumably inevitable death of All Might almost seems to pale in comparison. (Almost.) But we'll have to see if any of it comes to fruition, which means that we need to keep watching My Hero Academia on Crunchyroll.

What superhero tropes have you noticed are missing from the series? Let us know in the comments!

-----
Carolyn also writes for Bunny Ears and Cracked. Follow her on Twitter and Instagram.
Do you love writing? Do you love anime? If you have an idea for a features story, pitch it to Crunchyroll Features!
Tags
my hero academia, deku, all might, superheroes
« Previous Post
Revisiting The Funniest Anime of 2014
Next Post »
Boy Bands Strike Back in 2020 with IDOLiSH7 TV Anime Season 2
Other Top News
14 Comments
Sort by: