7 Anime Eyecatches That Are As Memorable As The Shows Themselves

Though they're only a few seconds long, the best ones definitely matter 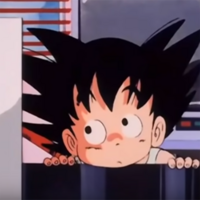 For years, I've considered myself a connoisseur of good anime eyecatches. The best ones, despite being only a few seconds long, can stick out in my memory just as much as the most important moments of the shows that they're crammed into. Of course, my claims of being a "connoisseur" would likely be more valid if I didn't spend last week asking my bosses "Hey, what are those little cartoons in the middle of episodes called?" So, yes, like my Canadian supermodel girlfriend that couldn't attend prom because she was too busy supermodeling or Frankenstein's monster, I've loved them without even knowing their name. But I knew that they mattered, and that's what counts.

And it's because they matter that I've decided to rank my seven favorite ones, starting with...

7. Paranoia Agent's Were As Haunting As The Show

Paranoia Agent is a creepy show that deals heavily in how fear affects people. So obviously it would have a creepy eyecatch. You don't really get a hint of what the show is about from these eyecatches—they honestly just make your TV look busted. But that's likely the point. It aims to throw you off guard and prepare you for the unsettling content to follow.

I must confess that Ranma 1/2 isn't one of my favorite shows. It doesn't really hold a space in my heart like the rest of the stuff on this list. That said, the eyecatches for it are amazing. They are absolutely bursting with personality and are all intensely colorful and dynamic. They also often include the character Genma in his panda form, a form that sort of became the mascot of the series. And I can't say no to an animated panda drinking tea and being panda-ish. I just can't.

5. Dragon Ball's Gave Us What We Wanted (More Young Goku) 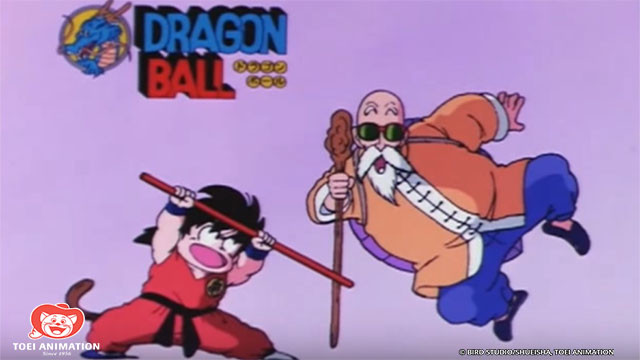 While big, buff adult Goku is definitely the "cooler" character, I do adore young Goku. Here's this tiny, naive dude with a monkey tail that goes around kicking the crap out of anyone and everyone. He can't see above the rest of the cast's kneecaps and yet, if you mess with him and Bulma, he'll put you in the hospital forever. So you want to see as much of him as you can, which makes the Dragon Ball eyecatches a treat. They're just lil' Goku doing stuff. And considering that the Dragon Ball franchise has lasted over thirty years, "Goku doing stuff" is a formula that doesn't require any tampering.

4. "Who's That Pokémon?" Became A Catchphrase

So, here's your dilemma: You have a show about hundreds of monsters that all have different names. And you have to market all of these monsters to children, a demographic that, historically, needs help learning the words for stuff. So what do you do? Do you have Ash Ketchum yell "IT'S CALLED A SQUIRTLE, YOU TINY IDIOTS" at the screen? Maybe.
But before you try that Plan B, you turn it into a fun quiz. You take the critter that the episode is focusing on and you let the kids guess for themselves. If they've been paying attention or have prior knowledge of the franchise, they'll get it right! And if they haven't or they're my Dad, they'll get it wrong. Just gotta separate the Pokémon #realfans from the #fakefans.

3. One Piece's Character Themes Were Beautiful And Simplistic 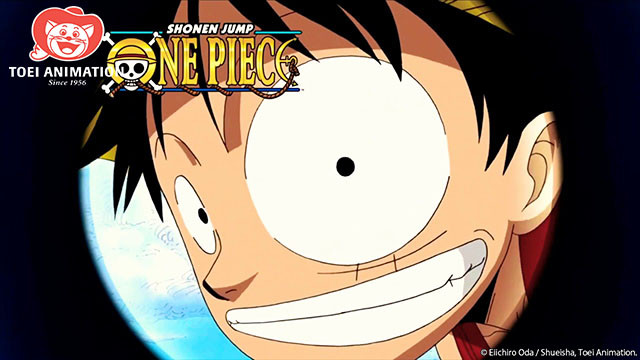 I don't mean to clog your screen with hot takes today, but One Piece is pretty neat. Some have even called it "a good series," and ya know, I'd agree with them. And in the eyecatch department, it's no slouch. They have a different one for every main character that plays along with a short little character theme, which helps to reaffirm the fact that while Luffy is usually the main attraction on the show, his fellow Straw Hats are super important, too.

2. Sailor Moon Has Never Had A Bad One 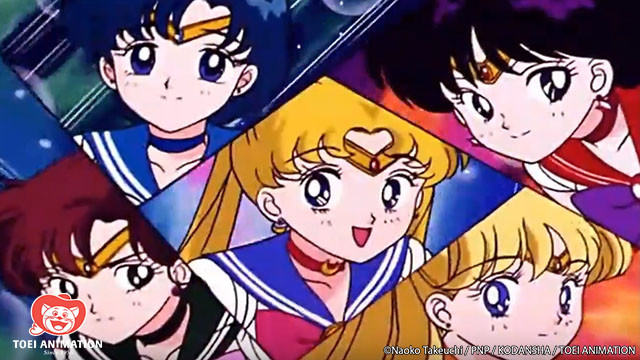 Throughout the various Sailor Moon series, I've yet to find an abysmal eyecatch. They're so flashy and awesome. But my favorite might be the one for Sailor Moon R. As you may be able to tell from this list, I love any style and color palette that screams "THIS SHOW IS FROM THE 90S AND IT'S NOT SORRY" and this one nails that aesthetic.

So, you're watching Yu Yu Hakusho, as one does. Yusuke is dying on the floor of a cave. His body can't handle the intense power that he's been given and now blood is spurting from various spots on his body. He shrieks in agony. Death would be preferable to the pain that he's experiencing now. And meanwhile, all of his friends are being beaten senseless by demon combatants in a tournament. Things look hopeless. And then...
BUMP-A-DUM-BUM-BUM-BUM-PIP-POP-SQUAM-SPRRRAAAANG
That is my interpretation of the Yu Yu Hakusho eyecatch music and it amuses me every time. No matter how dark and desperate YYH gets, the eyecatcher is always fun music and Koenma dropping on chibi Kuwabara's head. It's a sharp tonal contrast and I adore it every time.
What is your favorite anime eyecatcher? How do you feel about the ones on this list? Let us know in the comments!