INTERVIEW: Mob Psycho’s Director is Changing Hearts and Getting in Trouble with the President of BONES

Yuzuru Tachikawa, the director of Mob Psycho 100, talks about his experience working on one of the most beloved anime in recent memory 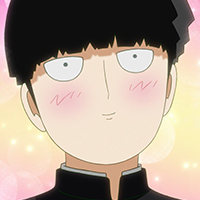 Editor's Note: This is a republication of a feature by Cayla Coats that originally appeared on Crunchyroll News on 3/30/19.

Mob Psycho 100 isn’t really like any other anime. The art style and animation strike a perfect balance between strangeness and beauty and the writing and characters, seemingly simple at first glance, contain a deeply held message of kindness and personal growth. Tying all of this together is the series director–the person behind the scenes who brings every aspect of production together to bring Mob’s adventures to life.

We recently had the honor of getting to talk with Yuzuru Tachikawa, the director of the Mob Psycho 100 anime. As the second season of this extraordinary series draws to a close, we are proud to publish this interview with one of the most exciting creative voices working in anime today. 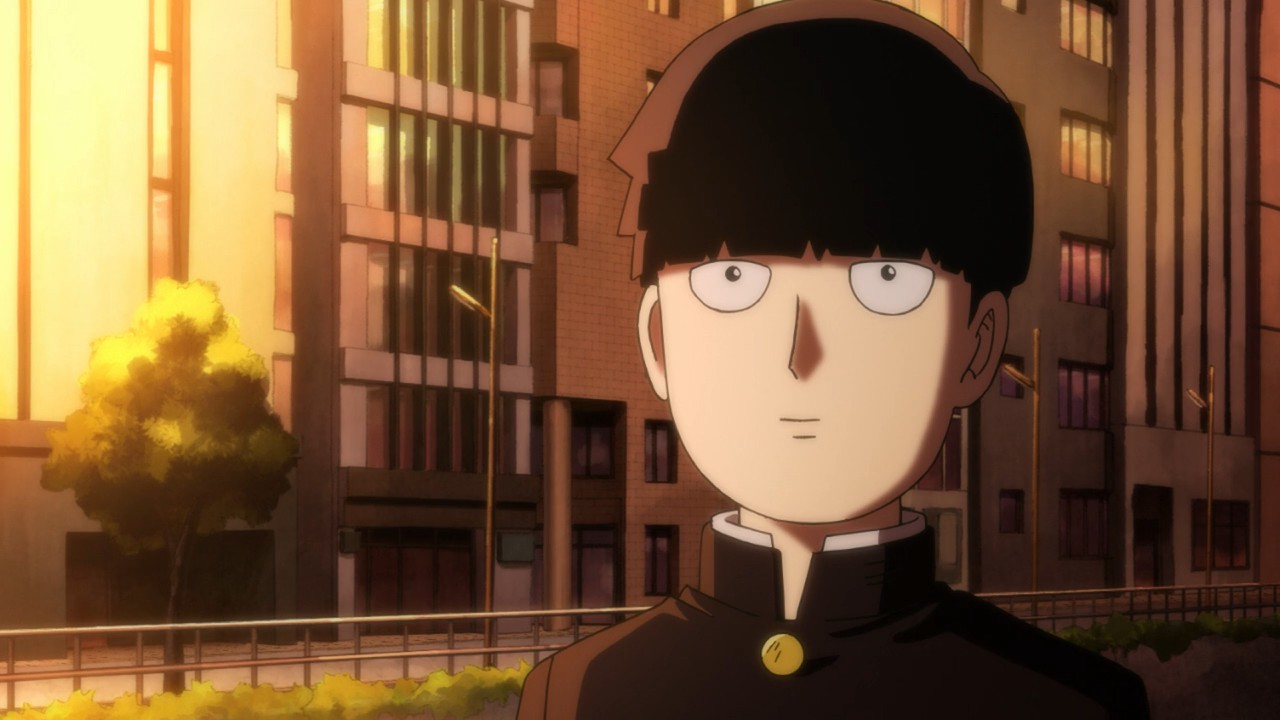 Crunchyroll: What is it like to work with ONE on a project? What sort of direction did ONE give you for this season?

Yuzuru Tachikawa: We had ONE sit in on our script meetings and proceeded writing the script while discussing opinions back and forth with him. ONE was worried about various things from the original (such as the name of the Telepathy Club) and said he wanted to change some things, but I think those are the things that make Mob Psycho what it is, so we left them as they are in the original.

CR: Mob Psycho 100 has always had impressive animation, but this season has gone even further. How does your team maintain such a consistent, good quality of animation?

YT: We have members from season one still, and then animators who watched season one and wanted to participate, as well. I think this time around, a lot of our animators in their 20s are shining. Japanese animation can involve a lot of lines and be a lot of work, but there is a lot of freedom working on Mob Psycho, and it’s easy to work with us, so we have a lot of animators having fun at work. The action parts are more intense than the original manga and have been brought to life. We even got called into the president of BONES’ office because our fight scenes were so intense (lol).

CR: On the topic of animation, it seems like this season has had a big focus on depicting the subtle emotions of the characters through their facial animation. Was this a big priority?

YT: There are a lot of emotional episodes in season two, so it was an important point to visually depict how characters were feeling. Action is important, but showing how characters feel is just as key. We can’t draw them just on a whim like in action scenes. They [the animators] had to get real close to draw these scenes, so they were a bit difficult for the staff. CR: Mob and Reigen have both grown a lot in the second season. Since Mob is such an expressionless character (besides his bishonen moment in Episode 5), was it hard to depict his emotional growth?

YT: It’s difficult. From a wide angle, it might look like he was smirking. We were always concerned with fine details like that. If he lets his expressions show too much, we’d lose what makes Mob who he is. At the end of this series, he completely becomes the protagonist. Please look forward to it. 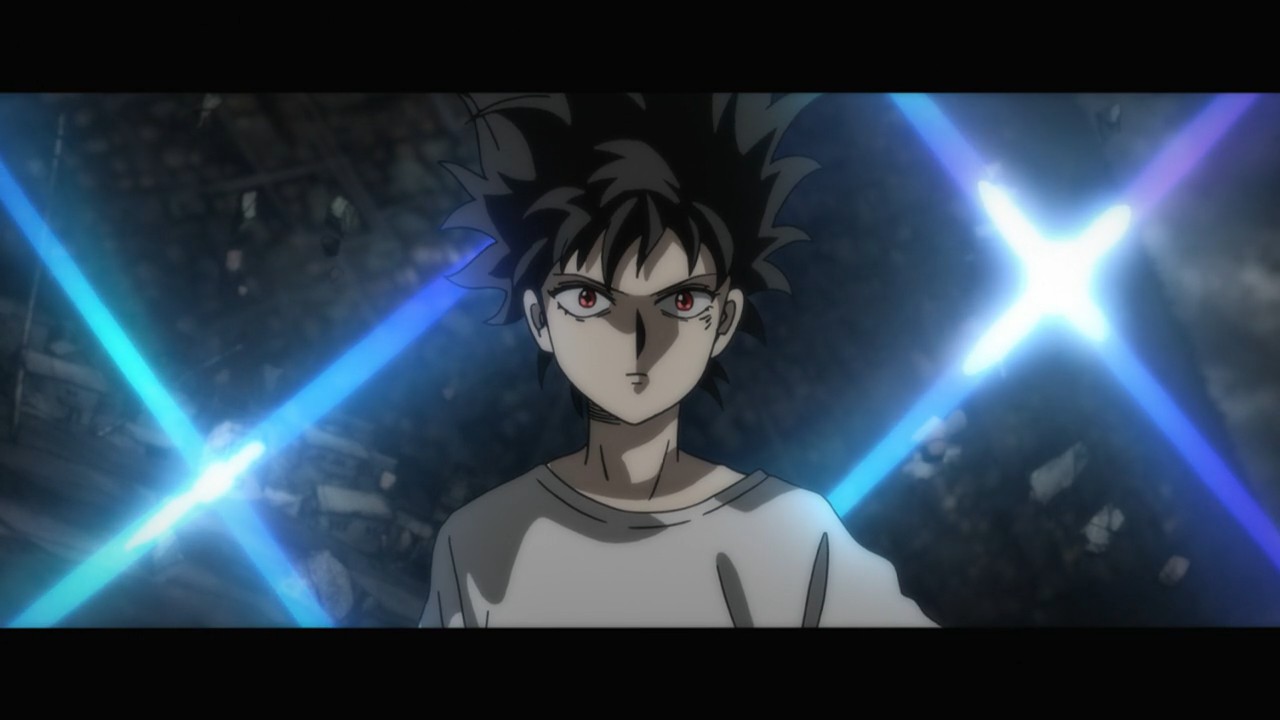 CR: Reigen has become a very popular character with Western fans, many of them saying that they have a crush on him! Were you expecting Reigen to become viewed as a handsome, cool character in the West?

YT: No, we weren’t (lol). He was a bit more mysterious in season one, but we see a lot more of who Reigen is in season two, so I think he’ll become even more appealing. It was a lot of fun depicting him facing himself and learning how to move forward.

CR: Like the epic fight scenes in the Mogami arc, the second season of Mob Psycho 100 has had much more intense and serious aspects, yet it still manages to keep its silliness and charm.

How did you and your team balance darker plots like the Keiji Mogami possession episodes with the more lighthearted aspects of the series?

YT: That’s one of the best things about the original series, so we worked hard to maintain that. There are some parts we cut from serious scenes because they might get a little overpowering, but we’ve tried our best not to cut any comedy scenes. We keep that in mind for the music, too.

CR: At the end of episode 5, after the evil spirit leaves Minori, there is a sequence where her facial expressions are meticulously animated and show a range of emotions from faking a smile to breaking down and crying to giving a genuine smile. How much attention was given to this scene in particular?

YT: She was originally the type of character who would attack others in order to protect herself. When she encounters Mob, that starts to change. The theme of season two is “change.” We are depicting those changes through drawings. We wanted to bring the fact that her emotions were changing in real time to life. 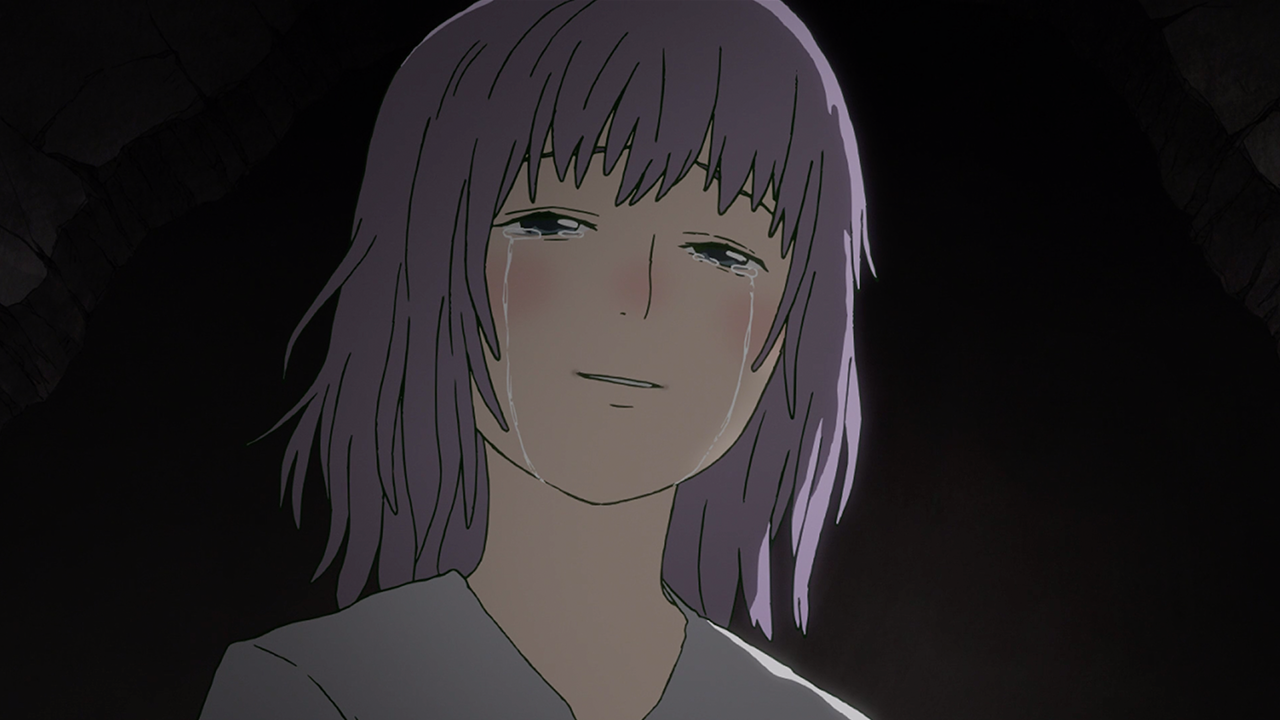 CR: Even though most of the arcs this season have lasted about two episodes, it feels as if they all contain as much impact as a full series and leave fans feeling satisfied. How difficult was it to plan these short arcs and give them fulfilling conclusions?

YT: The manga was composed as a weekly serial, so we had to change the composition in the anime episode to make sure we matched the pacing and feel of the original. As long as we decide what we’re going to focus on, it’s not too difficult, but I also don’t like cutting things. As long as we have the time, we are fighting with the pacing in the anime.

CR: Last but not least, do you have any message to the fans overseas?

YT: We are aware that the fanbase overseas is growing. Thank you all very much. We are concentrating on depicting Mob Psycho 100 as a story about youth and moving hearts rather than a story about psychic abilities, and we think that theme’s pretty universal. We want to continue making something where we don’t forget to be ourselves and we can still find amusing. The second half of the series is going to get intense, so I hope everyone will continue looking forward to it and supporting the series. 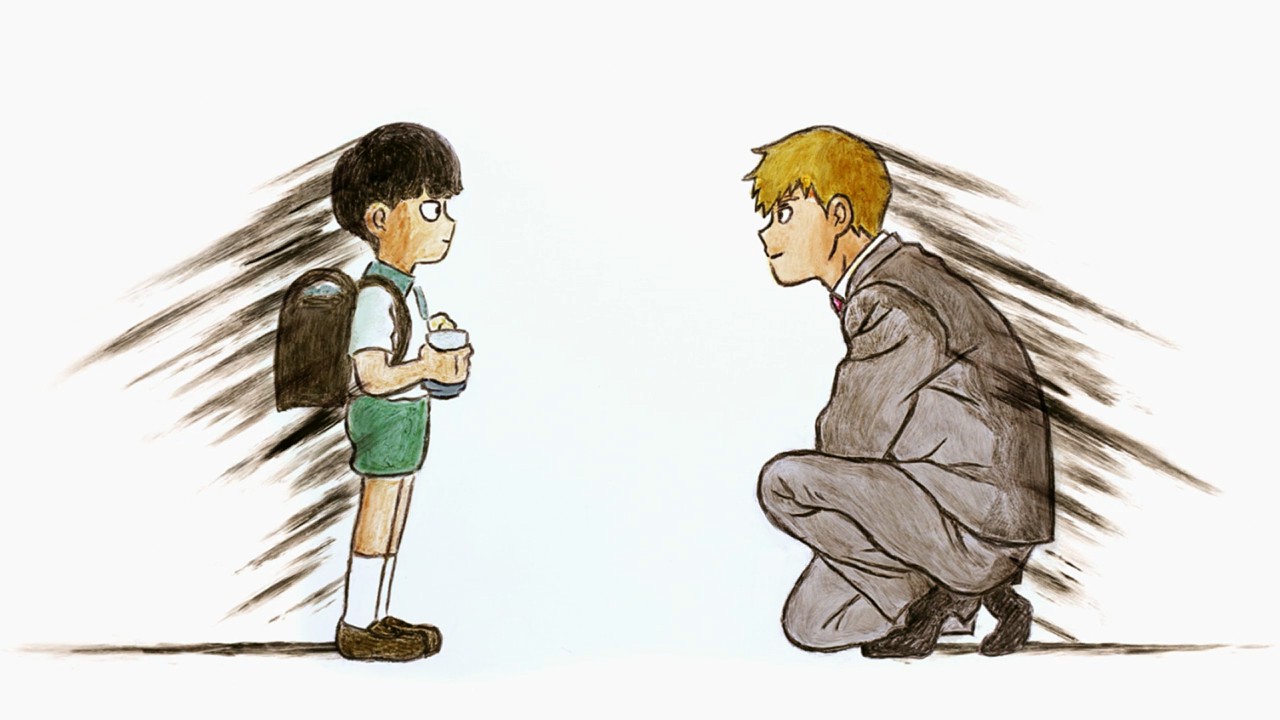 You can watch the series here.