It was an under-appreciated game and anime. 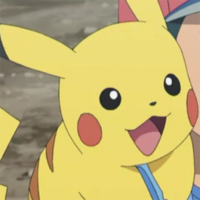 Pokémon Sun and Moon are great. I'm talking about the games and I'm talking about the anime, a combo that I haven't enjoyed so fully since the late 90s. See for years, I mostly just played the former and loosely kept up with the latter, and I assume that that's what a lot of Pokémon fans do. The games will always remain the core experience, while the anime serves as a companion piece. And as I grew up and got more busy and gathered more hobbies, the anime dropped off to the side, even as I'd ravenously consume each new game release.

Every once in a while I'd poke my head in to the anime and watch a few episodes to make sure that nothing horrible had happened, but for the most part, I remained content with feeling that my time with the games was beautiful and eternal, and my time with the anime, of really, truly enjoying the adventures of Ash Ketchum like I had when I was nine and I first heard "I wanna be the very best, like no one ever was...", was over. I could enjoy the anime, but it wasn't "for me."

And then I began Sun and Moon. And that slowly changed.

The first thing that caught me off guard was, like it did with most people, the change in animation style. Things, especially the character design, became simpler, yet more exaggerated. This made some fans mad, because they wanted to see visual recognition that Ash Ketchum had grown up in the near two decades that he'd at this whole Pokémon thing. But that complaint has always felt hollow, because with simpler designs came an increased focus on kinetic battle animation. It's kind of like when the mid 2000s Spectacular Spider-Man cartoon eschewed the detailed, comic book-friendly character designs that were so prevalant in the 90s series for something more uncomplicated, and thus more dynamic in action. I remember a dude on a forum called it "Fisher-Price Spider-Man," ignoring the fact that Spider-Man action had never been this fluid and exciting.

I saw similar gripes about the Sun and Moon anime. It was like fans were embarrassed to be watching a cartoon that was actually taking advantage of the things that cartoons do best, and wanted to convince themselves that a more mature-looking Ash would mean that, by default, the story of a child making friends with magical laser creatures was more mature. But regardless, I stuck with it, and I was treated to a story that DID kind of take Ash seriously as a protagonist. For a guy who's the center of an anime universe, it rarely feels like Ash has that much of an effect on people, and any growth that the supporting characters experience almost seems random. But in Sun and Moon, which has the largest core supporting cast of any Pokémon anime arc, Ash is actually a really good friend to Lillie and Kiawe and the rest.

It didn't hurt that Alola is one of the most beautiful Pokémon regions ever, and that it was, at the time, pretty much the pinnacle of Game Freak's dedication to presenting worlds where mankind got along with Pokémon in peace. Booting up Sun and Moon, or their "remix editions" Ultra Sun and Ultra Moon, sets you into this relaxing region which the first anime opening described as "Like I'm on vacation." And changing the land mass from one large location with little areas surrounding it to four main islands, and forgoing the typical gym leader system for the Kahuna and island challenges did a lot to differentiate Sun and Moon from the prior games, even if they weren't a complete overhaul (You still had to battle people and Pokémon to win stuff, and I doubt that's ever going away.) 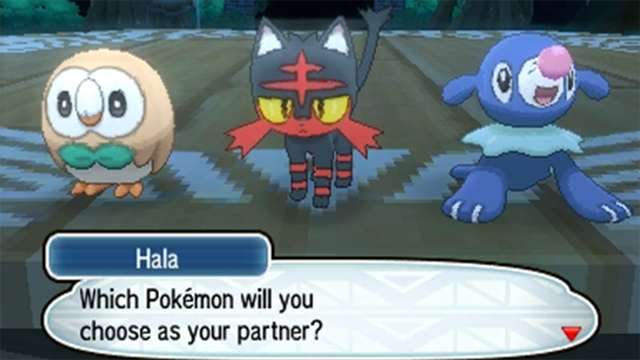 Back in 2016 and 2017, we were so set on seeing what Nintendo had to offer with its next generation of home consoles that I think a lot of people treated Pokémon Sun and Moon like a pitstop (even though I'm sure that more people enjoyed these games than didn't.) It was just a minor diversion on the way to The Witcher III, But With Pokémon or whatever we thought we were going to get when the Switch finally dropped a game in the series. Gazing at the flowers on the hill in the route behind your house in Ultra Sun/Moon, or checking out the special way that people greet you, or performing the silly Z move dances, or surfing on the back of a Mantine between islands while that awesome club music plays...

...makes it easy to see that Sun and Moon weren't just throwaway entries to tide you over while Nintendo desperately tried to figure out how to make people forget about the WiiU. And don't get me wrong: they're not perfect games and there are many legitimate qualms to be had with their pacing and their overuse of cutscenes. It can be hard to immerse yourself in a world when, at the end of every route, a character walks up to you to chat about what you should be doing next. But just looking through the Ultra Sun/Moon strategy guide that Target had in a clearance section for, like, less than zero dollars, reveals that there's still so much in these games that I haven't done yet and so many facets that I haven't explored. 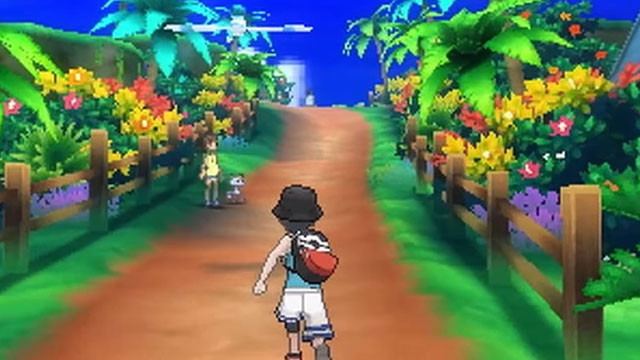 I don't know how Pokémon Sword and Shield are gonna be, but I'm excited about them. And I'm pumped to see the end of Ash Ketchum's adventures in Alola because the anime has been on a roll lately. Replaying Ultra Sun and enjoying all of the little intricacies that I skipped back when the game came out makes me realize even more that it doesn't matter if Ash ever looks more mature or if we ever get a truly "open world" Skyrim-sized Pokémon game. What matters is that the Pokémon world is one that I want to come back to, over and over, regardless of if it's in anime or video game form. What matters is that it feels like home, at least to me.

I didn't think about that back in 2016, because, honestly, I didn't deserve Pokémon Sun and Moon.

What did you think of Sun and Moon? What's your favorite Pokémon game? Let us know in the comments!

Make Your Own Big Malasadas with Razz-berry Cream