Win your own copy of Ni no Kuni: Wrath of the White Witch Remastered for the Playstation 4 or on the Switch! 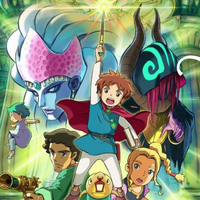 Journey back to the Other World in Ni no Kuni: Wrath of the White Witch Remastered. LEVEL-5’s classic tale returns remastered on PS4™ and Steam with improved graphics and performance, and on the go on Nintendo Switch™. Join Oliver as he embarks on an adventure through a world inhabited by new friends and ferocious foes alike in the hopes of bringing back his mother after a tragic incident. With a copy of the Wizard’s Companion in his hand and his trusty friend Drippy by his side, he will travel across this rich fantasy world to tame familiars, take on enemies, and overcome the countless challenges that stand between him and his mother’s salvation.

To celebrate this big release, we're doing a giveaway of the game! In addition to the winner’s choice of the NintendoSwitch™ version of Ni no Kuni: Wrath of the White Witch or the remastered edition for the PlayStation 4™, the winner will receive a plush of Mr. Drippy and a copy of the exclusive Wizard’s Companion Book!

More information about the game and screenshots can be found below, but to enter the sweepstakes, all you have to do is enter through Gleam right here:

Best of luck to all of you!!

This charming tale unfolds through the use of animation storyboarded and created by the legendary Studio Ghibli and music composed by the renowned Joe Hisaishi. Ni no Kuni: Wrath of the White Witch combines beautiful animated visuals, masterful storytelling, and a sweeping score to create an epic role-playing adventure like no other. 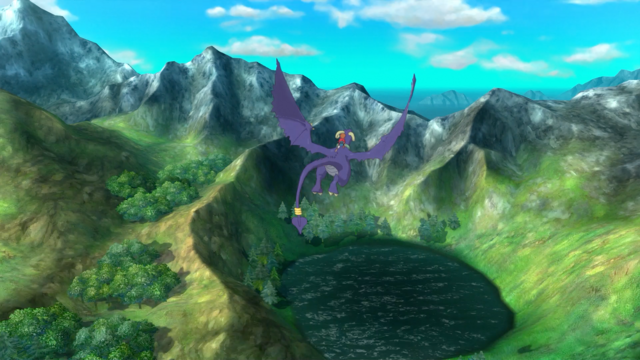 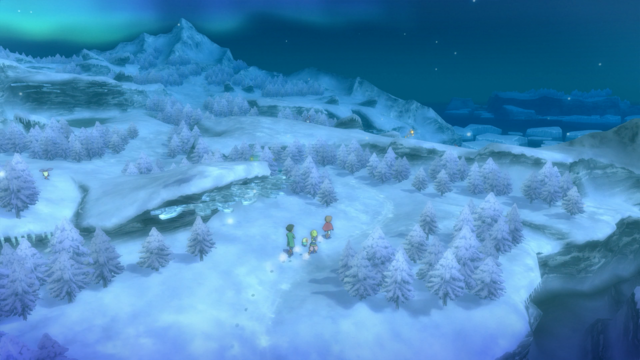 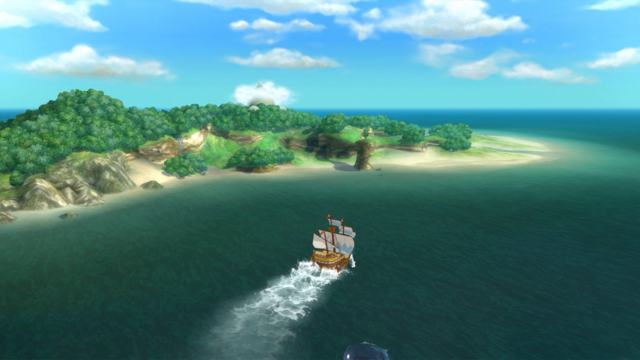