We sat down with Yoshihiro Ike, composer for To the Abandoned Sacred Beasts, Kuroko’s Basketball, and more! 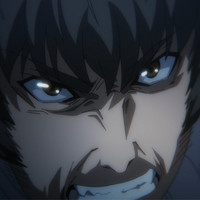 Another Anime Expo is in the bag, and like a whirlwind it came, blew us all away with great panels, surprises, and guests, and left us dizzy, tired, and excited! While we were there, we had the pleasure of sitting down with composer Yoshihiro Ike. Ike-san’s amazing compositions have been featured in anime since 2000, starting with Blood: The Last Vampire, and recently Ike-san has worked on titles like Rage of Bahamut: Genesis, Rage of Bahamut: Virgin Soul, Kuroko’s Basketball, Dororo, and the newly airing action dark fantasy show To the Abandoned Sacred Beasts. We had a great time chatting with Ike-san, so if you’re curious about his thoughts on LA weather, how he got started in music composition, and his opinion on working on anime versus other types of media, read on! 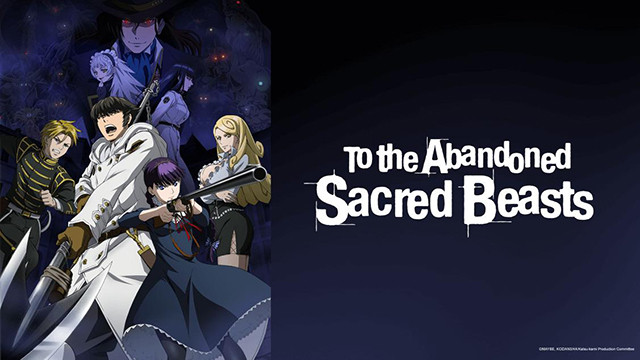 Thank you for making some time to talk with us today! How have you been enjoying your trip to Los Angeles so far?

Yoshihiro Ike: It’s a lot colder this year than it was last year, for sure. Right now I’m kind of splitting my time 50/50 between LA and Japan. So, I’ve really been enjoying being back in LA. It’s just very cold! (laughs)

Why are you splitting your time somewhere else? What are you doing in America right now?

Yoshihiro Ike: Now we’re working on Knights of the Zodiac: Saint Seiya. And we are in post-production and all that. And all the post-production we handle in the States. And, so I’m here to work on the music production, and also acting as the music and sound supervisor. So, that’s why at the moment I’m splitting my time 50/50.

Could you walk us through the distinction there? What do you do as a music supervisor versus a sound supervisor?

I noticed that you did this in the panel, too. You make a very clear distinction there. What about sound effects are so important to you?

Yoshihiro Ike: What makes the distinction is whether it’s a film, whether it’s a TV series, the three elements of the animation are sound effects, music, then the actual lines that the characters are speaking. And these all influence each other. And so, if you can get everything just right, then that is going to influence the kind of symbiotic relationship where they all work to really highlight the other. But for me, the thing I like most is composing the music.

Could tell us your backstory in composition? When did you start composing music professionally?

Yoshihiro Ike: When I was younger I would play in sessions. And I would do like one-person performances, where I played the bass. I spoke about this in the panel, as well, but I used to do mainly jazz. That was my niche, and my background. And so I came to LA just to play and I’d do performances. From a young age I really loved film scores. And after I’ve been working and performing as a jazz bassist, I then switched over to actually composing, but the actual impetus for that was that I met a director who suggested to me that I should actually write and compose the score for a film. And that was when my career as a composer really started. That was about in 1996… when I was about 34. Maybe. (laughs) 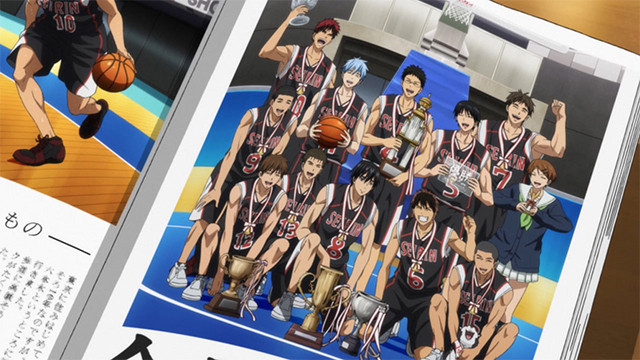 What ended up being your first film composition?

Yoshihiro Ike: The first thing that I worked on was actually a 2-hour film drama called The Ring.

Looking back at that film, what do you think of your earlier work?

Yoshihiro Ike: Around that time and especially because of The Ring, I got a lot of offers to work on horror films. Except I actually hate working on horror films because they’re very, very scary!

You’ve toured with multiple English-speaking artists like Natalie Cole and Kenny Rogers. Has working with Western artists influenced your music at all?

Yoshihiro Ike: At that point when I was in a band and I think somebody in the band got an offer to do the opening act for Kenny Rogers and that was really a great experience. Actually, when I was working with Natalie Cole, they wanted us to actually play longer and play more. Most of are really incredible experiences!

Why did they want you to play longer?

Yoshihiro Ike: Natalie would always say: “You know, at the end of every performance, you guys should play longer!” I don’t know if it was because she wanted to, you know, rest a little bit longer or not. (laughs)

Yoshihiro Ike: If you were to compare say, anime, TV, and film, anime and TV are actually closely related; they’re quite similar. It’s often the case that they’ll write how many types of songs, and then once you’re done composing you’ll hand that off to the sound director. And then, they will take that music and they will match it to the animation. In film, it’s quite different, especially in the States. Usually what will happen is that you will create the score based off of something that has already been produced and created, and I personally like to work that way the best. So when I worked with MAPPA and did the music for the Rage of Bahamut anime series, this is the way that we did it. We created the episodes and then I worked through that episode to create music, to create the score.

That’s incredible! Have you gotten to do that with another anime project?

Yoshihiro Ike: I did something similar when I was working with Freedom. But in Freedom, the scale of that project was a lot smaller than the Rage of Bahamut anime series; on the whole it was quite a small-scale project, so we couldn’t necessarily have such a huge orchestra, but when we worked on the Rage of Bahamut anime series, we did have a full-scale orchestra. I feel like, even if I was to show that to an American audience, I would be embarrassed by the scale and grandeur of the music and the orchestra. (laughs) 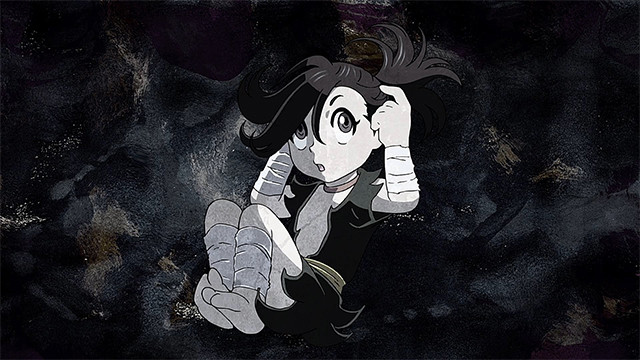 You have a longstanding relationship with Studio MAPPA. What led to this opportunity and what does this relationship look like?

Yoshihiro Ike: Myself and MAPPA we have an incredibly special relationship, and that really started with Rage of Bahamut: Genesis. Just being able to work on that project was just like a dream for me, being able to compose something like that with a full orchestra! That led to being able to do very large-scale concerts as well, like Opera City Hall, which is one of the most prestigious music halls in Japan. From this relationship I have with MAPPA I’ve been able to fulfill one dream after another! And that’s all thanks to Otsuka-san, the CEO of MAPPA. And our relationship really goes beyond; it’s an incredibly strong bond of trust that goes beyond just a normal relationship between a producer and a director and composer. I’m always impressed by his power to bring people together and the power to bring the team at MAPPA together to create these worlds and these works. Whatever I can do to add to that, to support that, I would like to do it. I feel obliged to do this.

Picture this: It’s a Sunday morning, you’ve got a cup of coffee, and you’ve got something on the record player or on your computer. What are you listening to?

Sounds like a great choice to us! Thanks again to Ike-san for sitting down with us for this interview; it was fascinating hearing his opinions about composing for anime, compared to working on other types of media. While Anime Expo has come and gone, we hope to see Ike-san again next year with some more exciting insights into his musical tastes, thoughts on music composition, and seeing what new anime he’s been working with!

Have you watched any of the anime that Yoshihiro Ike has worked on? Which one's your favorite? Let us know in the comments!