The entrance exams can't be easy 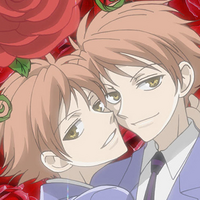 Whether you're preparing for another year of learning or watching the school buses roll out again from a distance, it's clear what time of year it is! September means school is back in session for at least some of us, with many starting at new schools. But what if we could attend our dream school?

Anime, manga, and video games are full of cool schools and academies. Some seem a little dangerous to go to, but others look like they'd be a great time. Some are both. We've picked a few of our favorite anime schools from series old and new, to take a look at what we think it would be like to go there. Are there any on our list you'd transfer to if you had a chance? What about your own list? Be sure to share your picks with us in the comments when you're done reading!

Here are just a few schools we'd drop everything to attend if we had the opportunity: 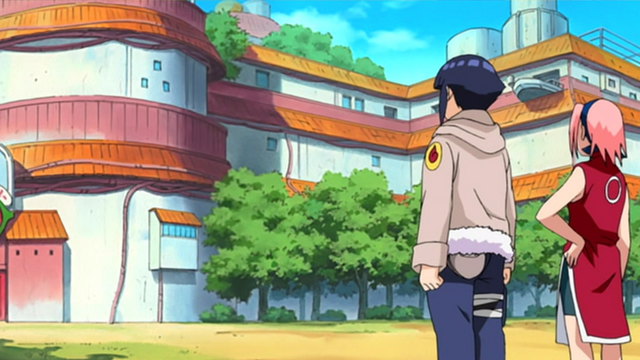 We almost certainly don't have the chakra levels needed to graduate from one of Naruto and Boruto's ninja training academies, but we can still dream!

The journey to become a shinobi starts early in childhood. All it takes to be admitted is good health, a strong work ethic, and love for your ninja village. Not too bad, right? But once you get in, there's a lot of work ahead of you. In addition to typical school classes like geography and math, you'll also have to learn to master complicated jutsu. Graduation requires proof of your ninja skills, after which you're sent off to join a squad of three and take on ninja missions. If you fail, you're sent back to class. If you fail hard, you may be dropped.

As grueling as it sounds, getting to learn Disguise Jutsu and perfecting our own Way of the Ninja sounds like it would be worth the effort. That Chunin Exam, on the other hand... 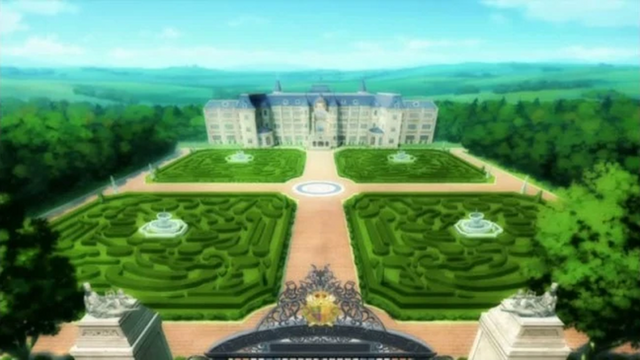 UtaPri's Saotome Academy is the best chance you'll have at graduating into idol-dom. Besides having recording studios and auditoriums at their disposal, students also have access to their own amusement park! Of course, you'll have to pass the entrance exam—not an easy feat—to experience any of this.

As a bonus, the whole school is headed up by Principal Shining Saotome. The prospect of attending a school run by Norio Wakamoto is already cool on its own.

Okinawa High School for Girls (Aim for the Top! Gunbuster) 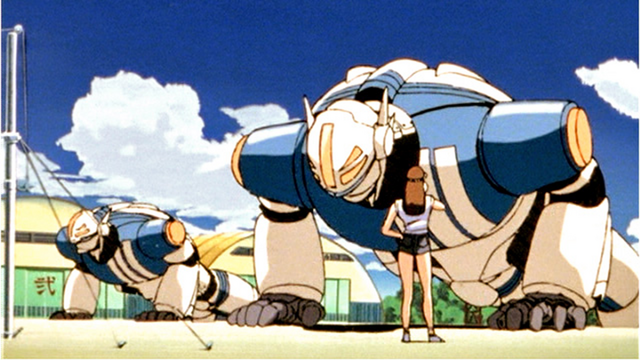 If your aspirations are less to do with international stardom and more to do with piloting an awesome giant robot—and you happen to be a girl—this is the place to be. Featured in the Gainax classic Aim for the Top! Gunbuster, this special school taught high school girls all they needed to know... along with giving them practical mecha skills.

Gym class consists of the usual physical activity, except you're in an RX-7 Machine Weapon. If you do well enough (that is, if you impress the coach), you could be on your way to a prestigious career protecting Earth from alien invasions. And if you're extra good, you might just get to sit at the controls of the awesome Gunbuster.

If that happens, just be prepared for very long spans between time off. 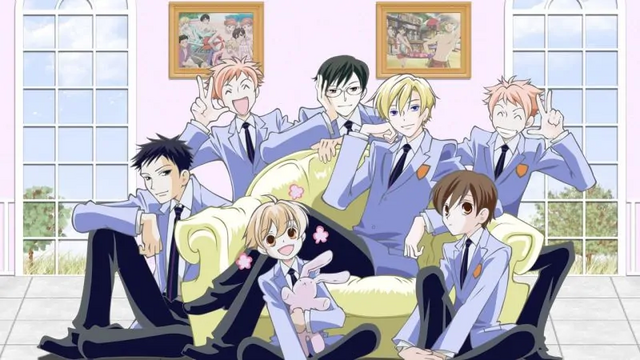 We've got three options for making our way into this prestigious school: have really famous parents, get really rich, or be really smart. And if we're the last of those, don't under any circumstances go near any vases. Unless we want the full Ouran High School Host Club experience...

Like Saotome Academy, Ouran just looks like a dream come true. The school (which ranges from early years to college) has massive holiday festivals, four huge libraries, stunning architecture, and the campus's main draw: its own host club.

Granted, the children of the rich, famous, and pedigreed have a way of making some serious drama, and it's all too easy to get caught up in it when you attend Ouran Academy. But for a chance to hang out with Mori, we'll take it. 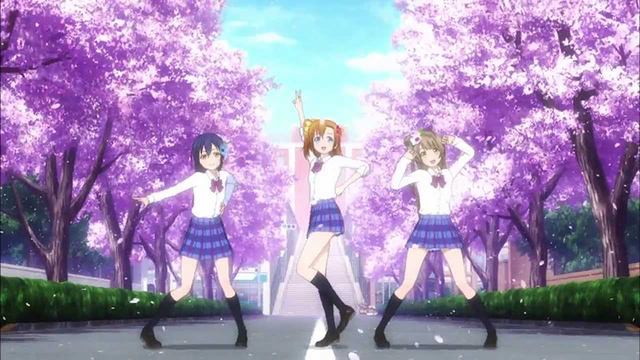 To be fair, there's absolutely a period of time during which being a student at Otonokizaka High would be terrible. Back when enrollments were on the decline and the school was in danger of shutting its doors, it was probably a stressful place to be every school day. But thanks to the hard work and talent of µ's, the school got back on its feet... and became the home of a beloved school idol group!

With Saotome Academy fairly far out of reach, this would be a much more realistic way to live our best idol lives—whether actually forming a group or just enjoying following in the footsteps of µ's. Unsurprisingly, Otonokizaka High has topped previous fan polls asking what anime schools people would like to attend; so it seems we're in fairly good company.

Which of these schools do you like best? What anime school would you like to transfer to? Let's get talking in the comments!