We talked with Yuu Asakawa about voice acting, language learning and more! 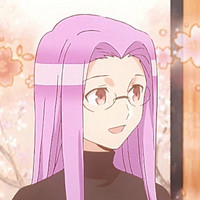 Voice actors are the passion that drive the anime we love to watch, giving their all in vocal performances that turn amazing moments of animation into memorable ones. But learning who the people are behind the voices can be just as amazing and interesting as the performances they give! At this year’s Crunchyroll Expo, we had the chance to sit down with Yuu Asakawa, a veteran voice actress who lends her voice to Fate/Stay Night’s Rider, as well as Vocaloid Luka Megurine. During our interview, we got a chance to ask her about the vocaloid process, how she got into voice acting, learning English, and even a surprising revelation about streaming video games! 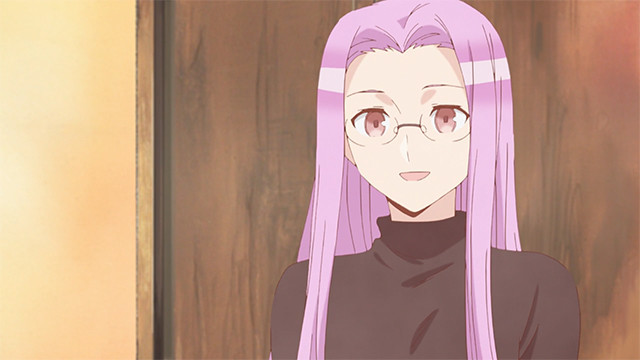 Thank you so much for taking the time to talk with us today!

Yuu Asakawa: No problem, thank you!

Could you introduce yourself for our readers?

Yuu Asakawa: I’m Yuu Asakawa, and I’ve been a Japanese voice actress for over 20 years. Most people would know my role from the Fate series, but for everything else, please Google it. (laughs) It’s easier!

How has your time in California been so far? Are you having a good time at Crunchyroll Expo?

Yuu Asakawa: Yes, I am! I don’t get to come to California all that often; the last time I was here was 3 years ago for a convention called AOD. And during the autograph sessions, there were fans going “Yeah, I saw you last time at AOD!”, so it was nice to see fans coming back to see me after 3 years.

How did you get started in the voice acting industry? What inspired you to pursue this career path?

Yuu Asakawa: The reason why I started doing anime voice acting was on a hunch. I wasn’t really interested in anime 20 years ago, but one day I was like “I wanna be a voice actress.” Then the next day, I went to a bookstore to check seiyuu magazines, and I found an acting school. I called the school, and I got in the school, and I started to learn acting. (laughs) So yeah, just a hunch! 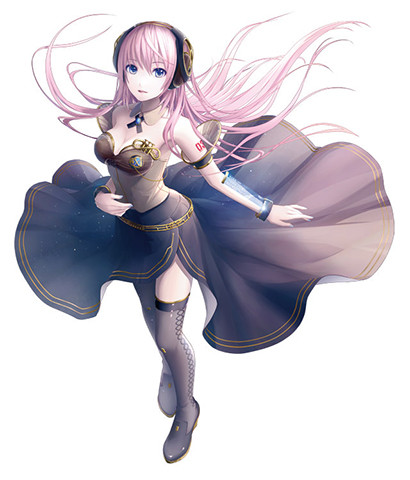 Could you describe the process of how your voice was used to create Luka Megurine’s vocal library? How different was this process from conventional voice acting?

Yuu Asakawa: It’s very unique and very different from anime, in that Yamaha has a syllabalist. It’s kinda like some magic spell, where you basically have to record every possible syllable there is, so you just keep chanting random syllables over and over.

Wow, how long did that take?

Yuu Asakawa: It was very strenuous, so I could only do about 4 hours a day, with breaks. But, there were a couple of retakes, so it took a total of 5 days. With both the Japanese and English voice samples, it took quite awhile.

With Luka having versions on both Vocaloid2 and Vocaloid4, do you have to provide new vocal samples with each new version of Vocaloid?

Yuu Asakawa: It was a “renewal” of sorts, so both of those versions got brand-new recordings. Since Crypton is the pioneer of the Vocaloid industry, with a lot of rivals popping up, they have to keep the state of the art technology! So they have to update their systems and microphones, and each time they do, you’ll have to re-record, because you can’t use the old voices recorded in the old version in the new tech.

Vocaloid has exploded in popularity, starting as a relatively small program used for fan creations and becoming a global phenomenon used by world famous musicians. How has it felt watching the franchise grow?

Yuu Asakawa: To put it in one word: it’s amazing! When you’re acting for an anime, the character stays with you, but with Vocaloids, it feels like it splits off; after you give them the voice, they take their own souls and take off on their own. Like I didn’t even know there was a Vocaloid collaborating with Kabuki nowadays! So it’s really hard to keep up with the current progress.

For example, if you voice an anime character and there’s an event coming up, and the character says something, they have to go back to the voice actress and ask “Can you record this for our event?” because that’s on a per event basis, and it needs the voice actress to actually say the line. But for Vocaloids, once you’re done recording, you’re done, so they can create new things without the voice actors! I’m never told what Luka is doing after I’m done recording. 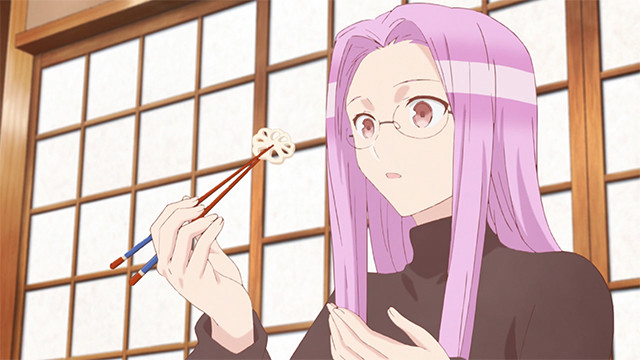 As the voice of Rider, has it been challenging to voice different versions of the same character that pop up in different continuities and universes?

Yuu Asakawa: It’s not that difficult, because the base character is always the same, so you have the same foundation. There might be subtle changes, but since it’s still going to be the same fundamental character, it wasn’t that difficult. Rider is one of the easier characters to portray, because she’s a constant character in the series. Unless you go into the weird extras where the character suddenly falls in love with someone and changes completely, but with Rider, that doesn’t really happen, so it’s easy.

How has the voice acting process changed since the late ‘90s when you got your start? Has new technology affected the process at all?

Yuu Asakawa: The technology has improved to the point where it’s easier on the staff. When I started, they did tape recordings, so if there was an outtake, they had to pause and rewind the tape before the next take! But now since it’s all digital, they don’t have to worry about the rewinding part, so it cuts down on the recording times a lot, so it’s a whole lot easier on the staff.

Yuu Asakawa: When I was growing up, in middle school, I didn’t have really good Math test scores, so I thought “I need to brush up on something!” And I was really good at linguistics, so I thought “Let me improve my English score!”, so it could augment my bad Math score, so that I could get into high school. I kept at it, because after I got into the industry as a voice actress, I felt that around my 10th year, the industry was shifting towards the voice actors needing to do something other than acting. Like they needed voice actors that could sing, cute little voice actress that could sing and look pretty in front of the fans. And I thought, “What could I do that is unique to me?” I learned so much English back then, and there aren’t that many voice actresses who can speak English, so that can be my one thing that I could use.

So I went overseas to Australia for a while to re-learn English, and that’s how I’ve gotten comfortable with it. Part of the Japanese culture, since English is a mandatory subject starting from junior high, so we feel like trying to talk to anyone in English is like “Am I being tested right now?!”, especially if my conversation partner is my teacher. Am I going to fail at conversation if I make a mistake? So we basically feel that the fear of failure makes them scared to speak to people, but I don’t really feel that fear, especially after coming to different conventions so much, so the comfort level probably comes from not feeling that fear of being tested when I’m speaking to my fans.

If you think that I’m really comfortable speaking in English, it’s partially because the fans and the nature of the people in the US, because the US is such a melting pot of different cultures that they are more open to people who are not completely fluent in English. It might not apply to everyone in the country, but a lot of people, and definitely all the fans, are very receptive and nice; it’s okay to not talk perfectly, but at the same time, they’re willing to compromise and speak in easier terms, so maybe the fans are giving her the comfort to speak. 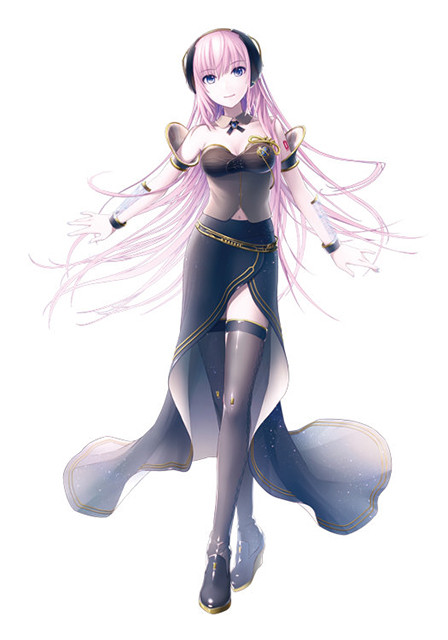 Would you ever want to provide voice overs for any English animation or video games?

Again, thank you so much for taking the time to chat with us today! Is there anything you would like to say to our readers before we go?

Yuu Asakawa: I play games, and I figured I wanted more ways to contact both my Japanese and overseas fans, so I’ve been streaming on YouTube! So if you could look me up on YouTube and subscribe to my channel, that’d be great, because I have my chat open. Please come in, and say hi! I want to lessen the distance between me and my fans, and streaming is one of the ways I do that, so please come, subscribe and watch my streams!

Cool! What kind of games do you usually play?

We want to give our thanks again to Asakawa-san for sitting down with us and talking about all this. We’ll be checking out her YouTube channel for sure and saying hi; we think her mission to bridge the gaps between Japanese and English audiences is one we’re happy to support! Remember to smash that like button and don’t forget to subscribe, alright?