Today, let's figure out exactly what you should catch up on to prepare for the fall anime season! 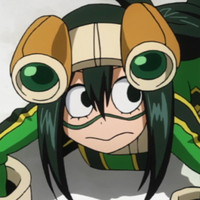 Hey folks, and welcome back to Why It Works. The summer season’s basically over at this point, and all eyes are pointed towards the upcoming fall premieres. It’s often hard to discern what new shows might emerge as seasonal favorites, but in this upcoming fall season’s case, we’ve got such a wide array of long-awaited sequels that I imagine most of you already have a few picks in mind. If you’re wondering what all Crunchyroll will be streaming this fall, we’ve already got you covered with a list of all the currently-announced productions; but of course, a picture and a synopsis can only tell you so much. 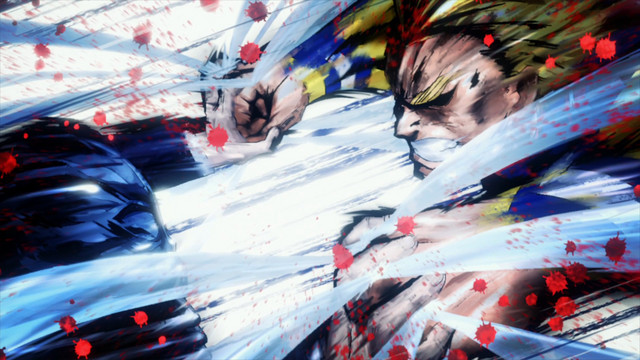 For a more personal approach, today I’ve got, well, me, I guess. While the list of totally new premieres has yet to be filled out, we’ve already got a wide array of sequels on the approach, each of them with their own unique merits. I can’t in good conscious ask you to catch up with literally everything, but I can hopefully provide some context as to which of these continuing series might best suit your anime needs. So as briefly as possible, let’s run down the unique appeals of next season’s continuing favorites!

First off, My Hero Academia is probably the highest-profile returning show, and for good reason—it’s an altogether excellent shonen adventure, produced by an incredibly strong team at Studio BONES. My Hero Academia is likely the best all-around recommendation, featuring an endearing cast, a unique and convincing world, beautifully animated fight scenes, and plenty of creative twists and turns. In the same way that Naruto is essentially “ninja world shonen” and One Piece is “pirate world shonen,” My Hero Academia is “superhero world shonen”, and it really does live up to its famous predecessors. 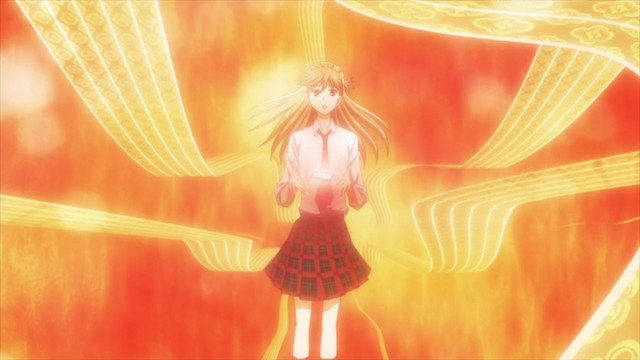 Beyond My Hero Academia, recommendations get a bit more specific. Personally, my own most highly-anticipated show is Chihayafuru, which will be commencing its third season after six long years off the air. I recently wrote a full-length pitch for Chihayafuru specifically, but in short, I consider it one of the very best sports anime of all time, and a true champion when it comes to thrilling tournament arcs and tactics-oriented battles. If you enjoy the clever mental battles of a show like Hunter x Hunter, you might be surprised by how much you enjoy Chihayafuru.

That said, if you prefer wild stylistic flourishes and boundless, over-the-top energy, this coming season’s top pick could easily be Food Wars! It's a show that attacks the process of food preparation with the creativity and bombast of something like JoJo’s Bizarre Adventure, as competitive cooks send each other into orgasmic reveries of culinary chaos. Meanwhile, those looking for something grounded in real-world variables and full of clever ideas, Dr. STONE offers a shonen adventure like few others. If My Hero Academia is “superhero world,” then Dr. STONE might well be “mad scientist world”—a show set on a post-apocalyptic earth, where humanity’s survivors must rebuild human civilization one key invention at a time. Dr. STONE’s unique conceit more than makes up for its relatively conservative adaptation, simultaneously appealing as an energetic adventure narrative and an informative “how things work”-style program. 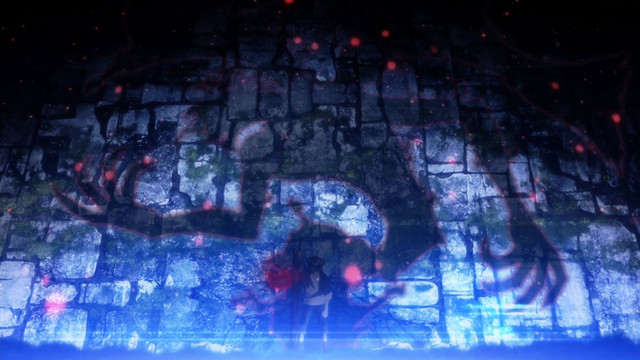 Moving right along, we have two more relatively straightforward shonen adventures: the relatively new RADIANT, and the continuing Black Clover. Both of these series follow a more traditional “shonen adventure in a fantasy-magic world” path, though they each have their own quirks. RADIANT is actually based on a french comic, and boasts lots of uniquely appealing world design elements, while Black Clover has been blessed by some of the most talented young animators in the industry, making its recent action highlights into something truly spectacular. If you want to see some of the best new animators making their first major marks on the industry, you should definitely keep an eye on the action-packed Clover.

And finally, I’d be profoundly negligent in my responsibilities if I didn’t highlight the one true sequel of the fall season: Bananya Season 2. As we learned in Bananya’s triumphant first season, Bananya is a show about a cat who is also a banana. That’s it. That’s the whole show.

I hope at least one of these formidable franchises sparked your interest, and if not, there are still plenty of other new properties approaching this fall. Either way, please let me know what you’re all most looking forward to in the comments!