No bones about it! 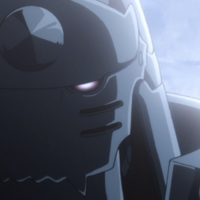 I watched plenty of anime as a child—Pokémon, Digimon Tamers, Crush Gear Turbo. But much of it I absorbed passively, because my friends were watching it or it was airing on Toonami or because it was based on a video game I loved. I happily consumed all cartoons equally regardless of quality, chronology or origin. Then one day I discovered the manga series Fullmetal Alchemist, which was just then being published in English. After blazing through volumes of the comic, I discovered the Fullmetal Alchemist anime which aired in 2003.

Just like that, I was hooked. Something in the anime adaptation spoke to me as a teenager: the plaintive choirs of the song “Brothers,” the sadness infecting Ed and Al's rollicking adventures. In the Philippines I sought the series out on Animax and implored by friends (confused by anime) to do the same. Later, in the United States, I would record overnight episodes on my parents's TiVo and watch them on Saturday afternoons with microwaved pizza in hand. To this day I have never seen the whole thing, and there are many other anime series I would rank above it. But in retrospect, the first Fullmetal Alchemist series is the first I understood and loved as an anime, rather than as a cartoon. It was my gateway. 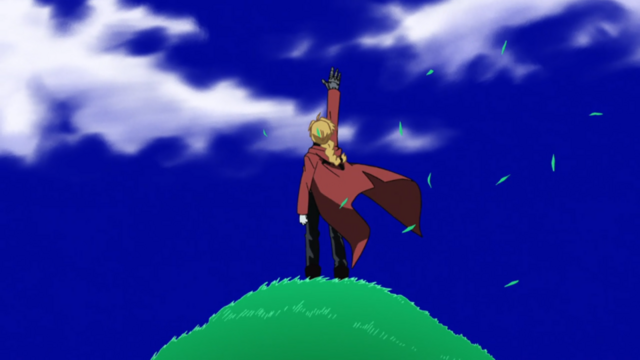 Then in college, I made a friend who had a similar experience with anime—but not with Fullmetal Alchemist. No, her turning point was Scrapped Princess, another animated fantasy series from 2003. Like Fullmetal Alchemist, Scrapped Princess combined an elaborate fantasy world packed with nested secrets, a constant sense of high adventure, and surprising darkness. Scrapped Princess's heroine, the bratty but well-meaning princess Pacifica, was hunted by her world as an instrument of its destruction; the medieval world she traversed with her friends was a cover-up for its true science-fictional origins. Just like I cried when Colonel Hughes met his end in Fullmetal Alchemist, my friend cried when Pacifica's love interest Fulle sacrifices his life to ensure her safety. And as Fullmetal Alchemist ends with a shocking twist that punches through the rules of its setting, Scrapped Princess wraps its fantasy narrative with robot dragons dueling in space.

You probably know someone just like me, or just like her. Perhaps the series that turned them into anime fans was the recent Shounen Jump megahit My Hero Academia. Perhaps it was the spooky creatures and slick animation of Soul Eater. Or maybe it was Fullmetal Alchemist: Brotherhood, which in 2009 tackled the full story of the original manga to excellent results. If you're an anime fan like me and you've been following along, you can probably guess the twist here. All of the shows mentioned so far were produced by Bones! 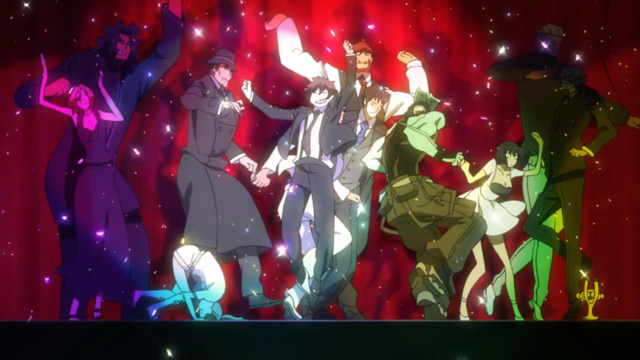 Today, the famous studio Bones turns 21 years old! Founded in 1998 by Masahiko Minami, Hiroshi Osaka and Toshihiro Kawamoto—all veterans of the legendary mecha animation studio Sunrise—the studio has been releasing both adaptations of popular material and original series all this time. Much has changed in these 21 years: Gainax has fragmented into fiefdoms, Madhouse lost its famous producer, Masao Maruyama, and more anime is being produced than ever before, at a rate that threatens the health and sanity of those creating it. As chaos ravages the industry, Bones has been a rock. It's continued to produce series with ambitious worlds and settings, whether that be the skewed New York fantasia of Blood Blockade Battlefront or the political commentary of Un-Go. It has done so with consistently solid animation quality; famously, Bones chose to split My Hero Academia up into multiple seasons of material separated by breaks, rather than risk a production collapse in the strain of continuous release. If some have blasted Bones for often prioritizing that consistency over more flexible, visually experimental art... well, Bones also produced Space Dandy, which features some of the weirdest individual episodes of the past decade.

Bones has also consistently provided a venue for talented animators and directors to flex their muscles over these twenty-one years. Masahiro Ando directed one of the best action films in the history of the medium with Sword of the Stranger, but was also invited back to direct the eccentric Shakespearean action series Blast of Tempest and the endearing romance Snow White with the Red Hair. Takuya Igarashi set the stage for soon-to-be-legendary action sequences in Soul Eater and Star Driver, and even now is working with his favorite collaborators on pumping out seasons of fan-favorite series Bungo Stray Dogs. Star animator Yoshimichi Kameda rose to fame knocking scenes out of the park in Fullmetal Alchemist: Brotherhood, most famously where Roy Mustang roasts Lust to a crisp. And of course you have Yutaka Nakamura, who some have claimed to be the most popular and influential action animator currently working today. Nakamura's work reaches across the studio's entire filmography, from the well-choreographed fisticuffs in Cowboy Bebop: Knockin' on Heaven's Door to multi-level sword on sword combat in Sword of the Stranger, to his current outrageous fights in Concrete Revolutio and My Hero Academia. 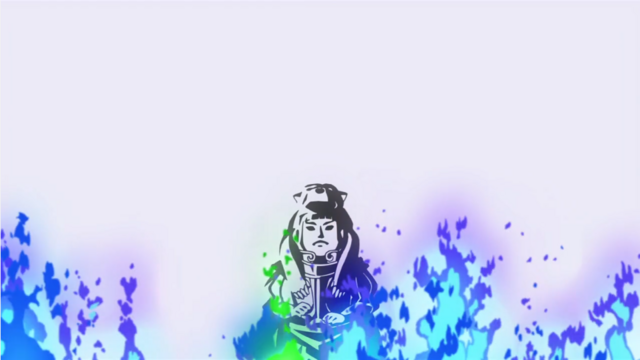 And this only sums up a small portion of their total output! There's also RahXephon, an ambitious reversioning of Neon Genesis Evangelion that classmates of mine in college would insist was superior to its inspiration. You have the two seasons of Show by Rock!!, one of the most bizarre idol shows of all time that happens to feature some very good CG. Then there's Darker Than Black's cryptic worldbuilding and fantastic soundtrack by Yoko Kanno. Also, there's the spiritual sequel to Scrapped Princess, cult favorite Chaika -The Coffin Princess-. And of course, there's the skewed workplace drama of Hisone and Masotan. Even Bones's deep cuts rival the highlights of other studios.

To me there are two shows that most of all define Bones's past and future. The first is Eureka Seven, a big sloppy love letter to mecha series that pulls in elements from Gundam, Macross and Evangelion into a vast and emotional saga. Its complex and fascinating world, fantastic action, grounded character work and blockbuster sensibilities mark it out as what I would say is the studio's defining work, despite the flaws in its construction. The second is Mob Psycho 100, which stands alone as one of the wildest and most cutting-edge action series of the past several years. Yutaka Nakamura contributed some excellent scenes to the first season, but even he was outdone by the work of countless young and talented animators in season 2! Watching the Mogami arc, you can see the next generation of fantastic artists spreading their wings. The exciting future of a medium being stretched to its breaking point by the forces of commerce. May Bones give them the support they need to survive and thrive in the next twenty-one years. 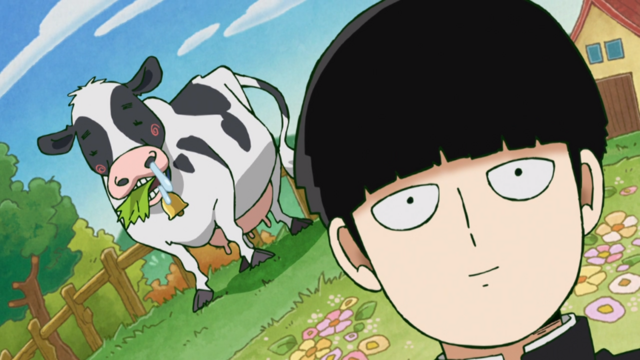 If you would like to learn more about Bones, I highly recommend following @liborek3 on Twitter, and checking out his articles on Sakugablog (starting with this one!) I would also recommend seeking out Kim Morrissy's article on the studio's history, which heavily cites multiple interviews Bones released on their twentieth anniversary. Happy twenty-first birthday to Bones's many employees and graduates! I'll be waiting patiently in the corner for the third season of Mob Psycho 100.

Are you a fan of Studio Bones? Did they help introduce you to the medium? Do you have a favorite production by them? Let us know in the comments!

Adam W is a features writer at Crunchyroll. When he isn't repeatedly listening to the soundtrack for Eureka Seven Ao, he sporadically contributes with a loose coalition of friends to a blog called Isn't it Electrifying? Follow him on Twitter at: @wendeego