QUIZ: Which One Piece Villain Are You? 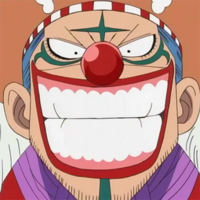 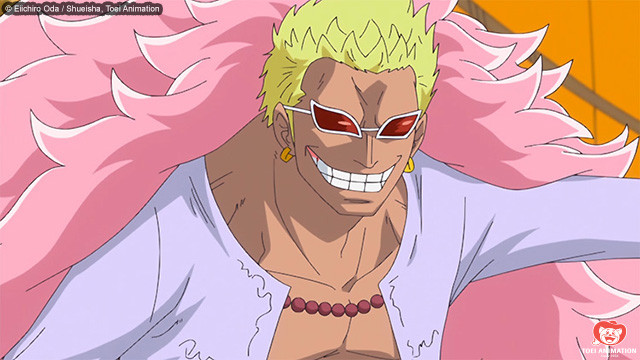 This Sunday marks the 20th anniversary of the One Piece anime, an anime that I've watched during good times and bad times, fulfilling jobs and terrible jobs, and bad apartments and slightly less bad apartments. And one of the reasons that it's kept my interest for so long is because One Piece has one of the best rosters of villains in the history of bad guys. They're so well rounded and well written and because of this, they can be just as relatable as the heroes. So, on that note, which One Piece villain would you be?

Wait, don't answer that! Take my quiz instead!

What result did you get? Do you feel like it was the right one? Who is your favorite One Piece villain? Let us know in the comments!

Do you love writing? Do you love anime? If you have an idea for a features story, pitch it to Crunchyroll Features!
Tags
one piece, buggy, doflamingo, katakuri, akainu, blackbeard
« Previous Post
Code Geass Writer, Character Designer, and Lead Voice Actress Head to Anime NYC
Next Post »
Urusei Yatsura Invades Our Hearts with 38 Years of Sci Fi Hijinks
Other Top News
41 Comments
Sort by: